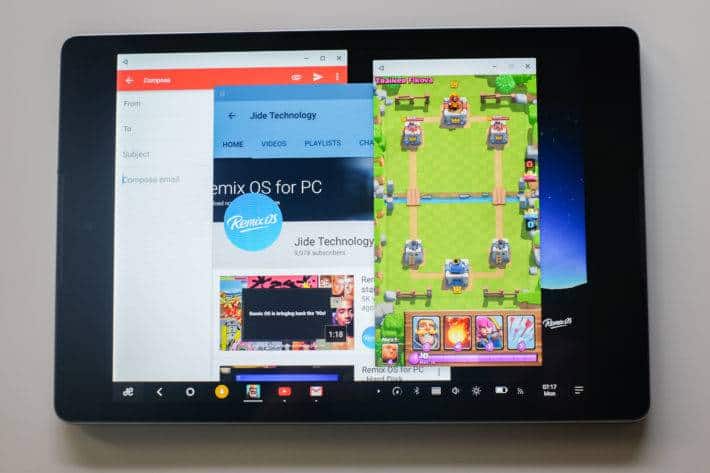 Even though Android N will include the much coveted multi-window feature and a potential experimental feature that allows users to resize and open multiple app windows simultaneously, Remix OS 2.0 that is available for PC's as well as Jide's Remix Mini Android PC and the Remix Ultra Tablet has had these capabilities for quite some time, and now Jide is expanding the support for Remix OS 2.0 outside of the existing devices to both the Nexus 9 and the Nexus 10 tablets, making these the first official Android devices that come running a stock version of the operating system to gain support for the software.

As Remix OS 2.0 is essentially a different firmware than stock Android, running Remix OS 2.0 on either the Nexus 9 or the Nexus 10 is no different than flashing another ROM, for example, the process would not be much different from flashing something like CyanogenMod to a device. Jide has made each tablet's compatible ROM for Remix OS 2.0 available for download starting today, so those who are feeling a little adventurous and are looking to give their Nexus tablet some new life with a fresh version of software, you'll be able to find the download links above for each device.

In addition to putting out downloadable ROMs of Remix OS 2.0 for both the Nexus 9 and the Nexus 10 tablets, Jide has also developed and pushed out the stable version of the OS for Remix Ultra Tablet users, and has stated that the software will head out to device owners as an over-the-air update. Of course, as discussed above owners of the Nexus 9 and Nexus 10 will have to download the ROM software for either device and flash the software themselves. Jide provides a full set of instructions on how to flash the software to either tablet so users won't have to walk through the process blindly without knowing the correct set of steps. Jide's commitment to bringing Remix OS 2.0 to both of these tablets comes from community enthusiasm and interest, has they had released Remix OS 1.5 for these same two tablets last Summer. For anyone attempting to install the Remix OS 2.0 ROM to their tablet, backing up all data and file information is a strong recommendation before starting the process. 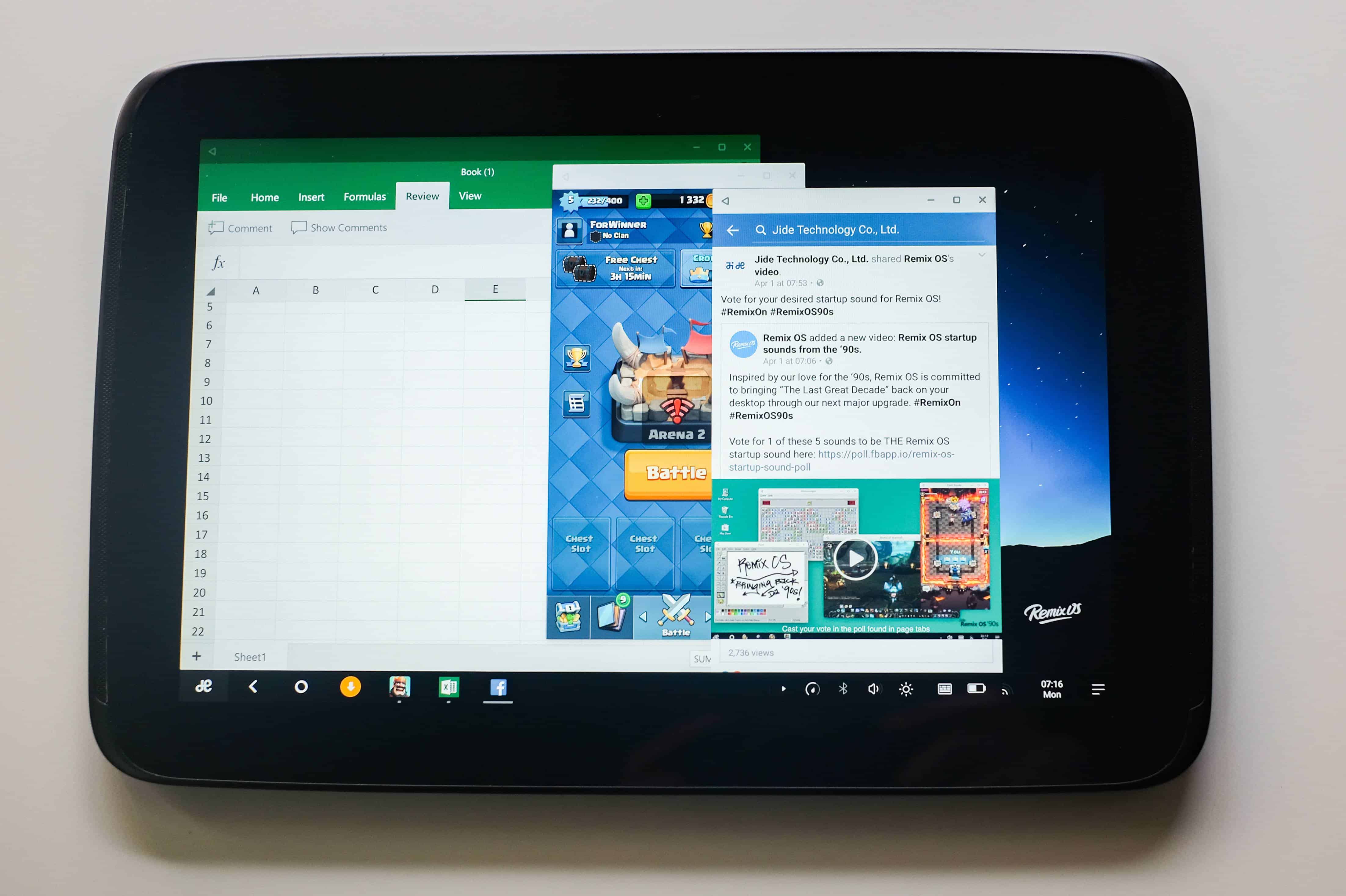