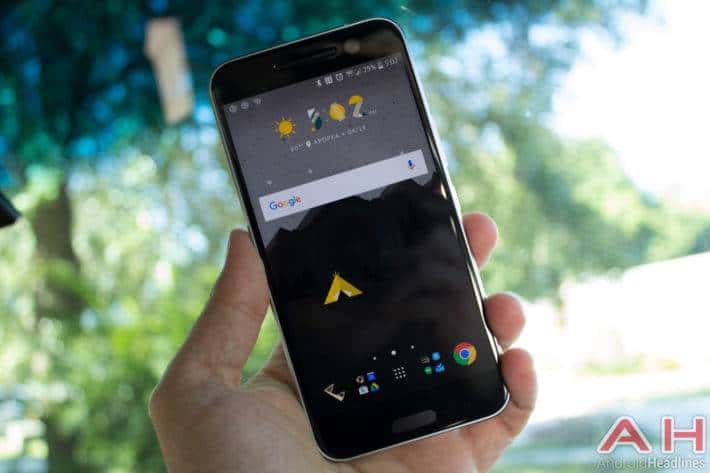 With the launch of its next-generation flagship smartphone now behind it, Taiwanese tech company, HTC, now believes that its time to go on an marketing overdrive to spread the word about the HTC 10, which will soon be available for purchase in many regions around the world. That being the case, the company has just released a video showing off a number of features on the newly-launched handset that the company believes will appeal to a wide set of audience. The video starts off by highlighting the metal body of the device before moving on to its ‘UltraPixel’ rear-facing camera that HTC insists on calling the ‘World first in imaging’. Of course, there’s also the ‘Ultraselfie’ front-facing camera that gets a mention as well, as does the OIS (Optical Image Stabilization) feature that’s been included with both the cameras present in the device.

Next in line is the 2K display panel on the HTC 10, which gets a mention in the video for apparently 'bringing movies to life', while the ‘Freestyle’ layout of icons on the homescreen is the next feature to get highlighted. The 3,000 mAh battery is up next, followed by the ‘BoomSound’ speakers which apparently come with 24-bit Hi-Res audio output. All in all, the features that HTC believes will make mainstream consumers choose the device ahead of the Galaxy S7 or the LG G4 are all shown off in the video, so now the only thing that remains to be seen is if customers will take the bait.

HTC will surely hope so, seeing as the predecessors of the HTC 10, the One M9 and the One M8, didn’t exactly set the sales charts on fire in the last couple of years, and devices like the One A9 couldn’t really make much of an impression either from the looks of things. Meanwhile, US residents wanting to get their hands on the HTC 10 need to remember that the unlocked, SIM-free version of the device is already up for pre-order from HTC's US website for $599 after applying a $100 discount. Also, Verizon customers will be able to pre-order the device from the 29th of this month, as announced by the carrier earlier.