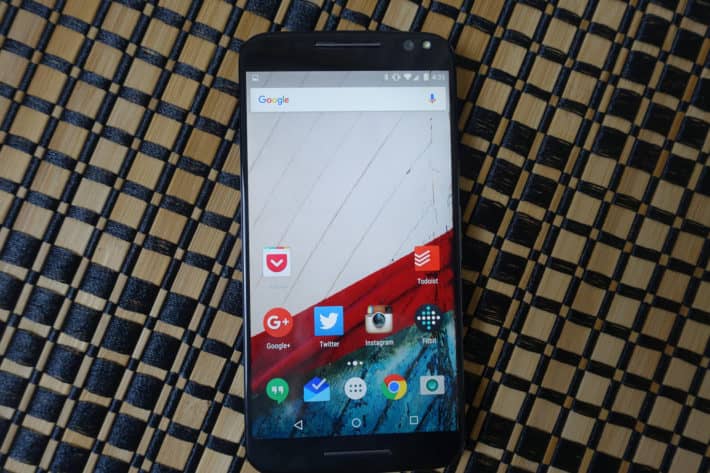 Over the past 10 days, several Motorola Moto X Pure Edition owners have confirmed an issue with their smartphones; an issue that seems to be linked to the device’s display driver. The problem came to light through a sub-Reddit dedicated to Moto X Pure users, where the image below was shared by the original poster showing a glitch gray area behind the smartphone’s navigation buttons. At the moment, no official fix seems to be available, but users have reported that the problem can be temporarily fixed with a reboot.

Motorola has yet to address the issue but now that multiple reports are popping up, it’s possible that the manufacturer will release a fix in the foreseeable future, otherwise, perhaps the upcoming Android 6.0.1 Marshmallow update will solve the problem. In any case, some Moto X Pure Edition users seem to have been able and fix the issue by rebooting or hard resetting the phone. Mind you, this doesn’t seem to be a permanent fix, as several users have reported that the problem reoccurs at random. Still, until Motorola releases an official patch (hopefully soon), it’s good to know that the problem can be somewhat avoided. At the moment, it's unclear if the Moto X Pure Edition is the only affected device, or if the Moto X Style is in the same boat. 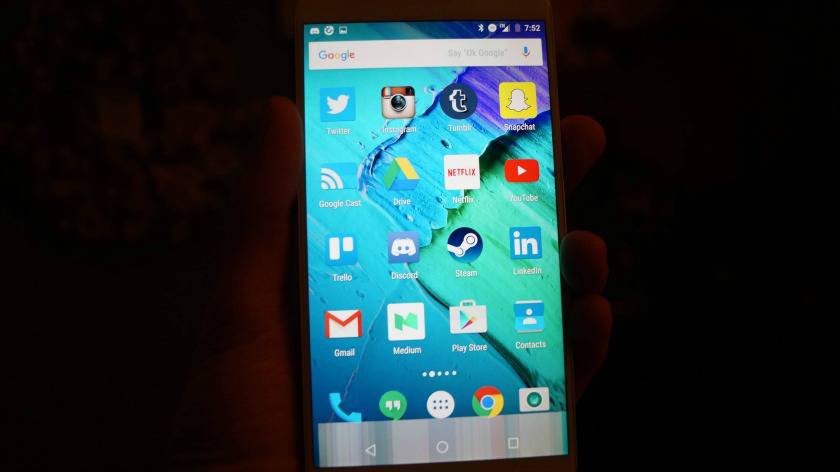