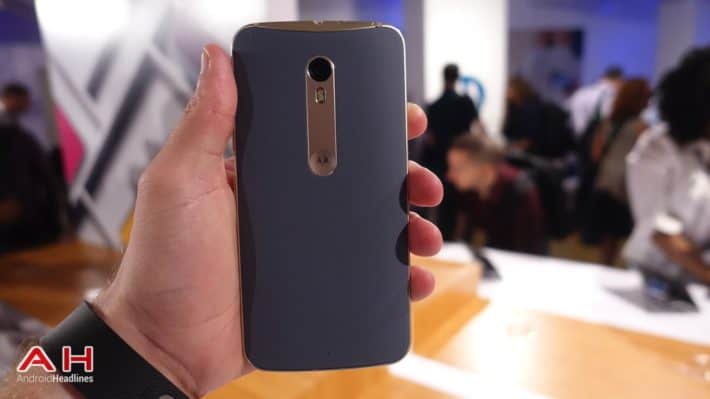 The Moto X Pure Edition has been out for a good 6+ months now. Which means it's time to start seeing some price drops of the device, and see leaks of the successor. Which we should see this summer. The new Moto X will be the first phone from Motorola since the reorganization under Lenovo. We haven't seen much about the new Moto X just yet, but we have seen plenty on the new Moto G and Moto G4 Plus. But these devices aren't official yet, and the Moto X Pure Edition is.

Now, the Moto X Pure Edition has been out for a good little while now, and Motorola has decided to give it a price drop. The price is now $349 over on the Motorola website. While we've seen that price at other places like Amazon, eBay, and B&H Photo, what makes this special is that there's Moto Maker support. So for $349 you can still go ahead and customize your Moto X Pure Edition to your hearts content and get a pretty great price on it. If you're interested in picking up the Moto X Pure Edition, be sure to hit up the links down below. It's down to a pretty great price right now, and would definitely recommend picking one up.

Moto X Pure Edition Buy the Moto X Pure Edition
Trusted By Millions
Independent, Expert Android News You Can Trust, Since 2010
Publishing More Android Than Anyone Else
33
Today
184
This Week
184
This Month
3348
This Year
104825
All Time
Advertisement