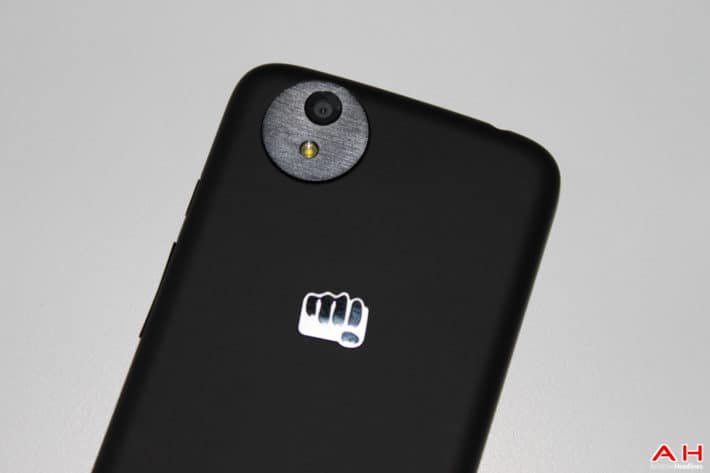 At its ‘Guts to Change’ event held Tuesday at Gurgaon near the Indian capital of New Delhi, the country’s largest homegrown smartphone company, Micromax Informatics, announced a bunch of new smartphones, tablets and smart TVs that will be available for pre-order with immediate effect via the company’s newly-launched online store. While the two main devices launched at the event were the Canvas 6 and Canvas 6 Pro mid-range smartphones, Micromax also launched a whole bunch of other mid-range and entry-level handsets like the Bolt Supreme, Bolt Supreme 2, Bolt Q381, Canvas Spark 2+, Canvas Evok, Canvas Mega 2 and Canvas Unite 4. As for tablets, the P810 and P710 were the two LTE-enabled devices that were announced on the day, with the former featuring an 8-inch display and the later sporting a 7-inch screen.

Although the company also launched a couple of smart LED televisions at the event, hardware launches were not the only thing that Micromax had on its mind today. The company’s management recently underwent a massive change with a number of its senior executives, including the CEO, Mr. Vineet Taneja, leaving for greener pastures amidst reports of serious differences with some board members. Under the new management, the company has now undertaken a massive brand-makeover exercise, which includes getting a revamped logo and changing its tagline from an odd-sounding ‘Nothing like Anything’ to an equally curious ‘Nuts: Guts: Glory’; something that the Twitterati is already having a field day making fun of in hysterically funny but strictly NSFW terms that unfortunately cannot be published on this site.

There were a couple of other things that the company announced as well, the most important of them hinging around the ‘Make in India’ initiative that was undertaken by the new federal government after winning the general elections in 2014. With generous tax incentives being given to companies manufacturing their products in India, Micromax says that it will now look to shift 100% of its manufacturing to the country by 2017 from around 60% currently. Towards that end, the company is setting up three new factories with an overall investment of Rs. 3 billion ($45 million). The factories will come up in three different states and will reportedly employ as many as 10,000 people once they are fully functional by the end of next year.