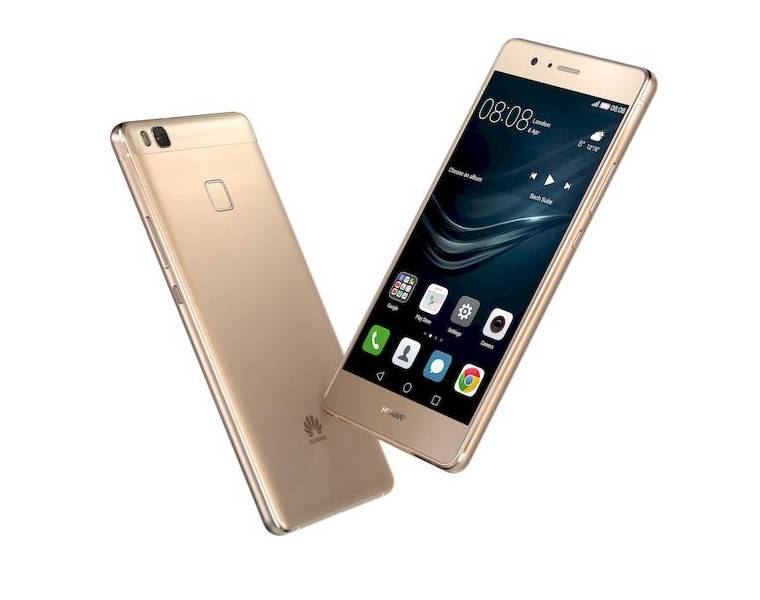 As many of you know, Huawei has hosted a press conference quite recently. The company has introduced their new flagship smartphone during the event, the Huawei P9 and P9 Plus. These two smartphones are quite similar, though they’re different in size, and do have some specifications differences as well. This China-based company plans to release the Honor 5C and Honor V8 smartphones in the coming weeks (April 28th and May 10th, respectively), and now the company announced yet another handset which was heavily leaked in the last couple of weeks, read on.

The device in question is, of course, the Huawei P9 Lite. Some people actually expected this phone to be announced alongside the P9 and P9 Plus, but that didn’t happen. The Huawei P9 Lite has been certified by TENAA quite recently, and it was just a matter of time before Huawei pulls the trigger and unveils the device. The Huawei P9 Lite does resemble the Huawei P9, but there are some differences, of course. The P9 Lite features a 5.2-inch fullHD (1920 x 1080) display, while it will be available in both 2GB and 3GB RAM variants, availability will vary from region to region, of course. The phone is fueled by the Kirin 650 64-bit octa-core processor, just like we expected, and a 3,000mAh battery is also a part of this package. The 13-megapixel shooter is available on the back of the Huawei P9 Lite, which is inferior to the dual 12-megapixel Leica snappers on the Huawei P9. The Huawei P9 Lite is, much like its siblings, made out of metal, and it sports on-screen keyboards, as you can see in the images down below. Android 6.0 Marshmallow comes pre-installed on this smartphone, and on top of it, you’ll find Huawei’s Emotion UI 4.1.

Now, Huawei did announce this smartphone, but the device won’t be available before next month. The P9 Lite will cost €299 in Europe, and it will be available starting May, though we still don’t know when (or if) will it be released in the US, nor how much will it cost. Either way, stay tuned, we’ll keep you updated.