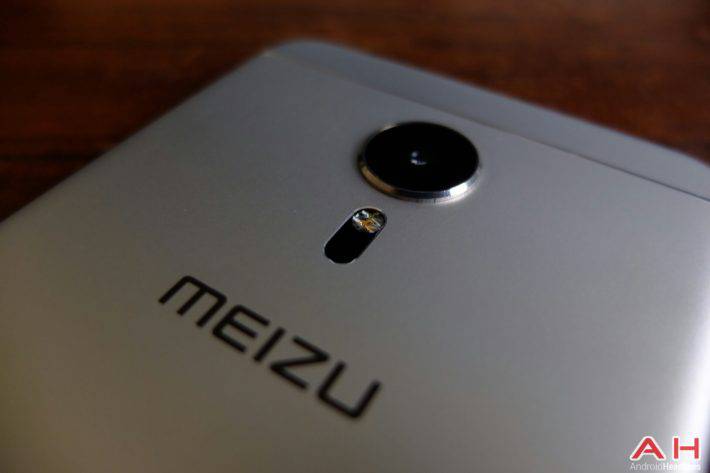 Meizu Pro 6 is an upcoming premium smartphone from one of the most reputable and well-regarded smartphone brands in China. While many outside the country may not be super familiar with the brand, the company has been doing plenty well for itself over the past few years and is giving better-known multinationals like Huawei, Lenovo and Xiaomi sleepless nights in their homeland and beyond. Having started operations in India last year following in the footsteps of Xiaomi, Meizu has quickly been able to carve out a niche for itself in the country and is already one of the more recognized online-only brands among the tech-savvy netizens who're always on the lookout for something that's a little different from the standard-issue Samsung, LG or Sony handsets.

Coming back to the Meizu Pro 6, the device was always expected to be announced fairly soon, but the company recently confirmed that the upcoming smartphone will be officially unveiled on Tuesday, April 13th. As is often the case, most of the hardware specs of Meizu's upcoming premium handset is already public knowledge, thanks to the proverbial torrent of rumors and leaks that are almost de rigueur with any smartphone or tablet these days. However, even as we thought we knew just about all there is to know about the Meizu Pro 6, a new revelation coming out of China earlier today is a truly surprising one whichever way one looks at it.

According to the report, the Meizu Pro 6 is expected to feature a 'Ring Flash' to assist the rear-facing primary camera. What's interesting is that there will reportedly be as many as 10 LED flash bulbs that will be at play within that ring, which would certainly be quite a leap over the dual LED flashes that have been in vogue in recent years. While some of the Meizu Pro 6 images leaked in the recent past does seem to include something of a circular feature just underneath the camera indent, it is difficult to either confirm or deny the new report based on a handful of blurry, low-res images. With that being said, let's wait till Tuesday and see what Meizu actually has in store for us, shall we?