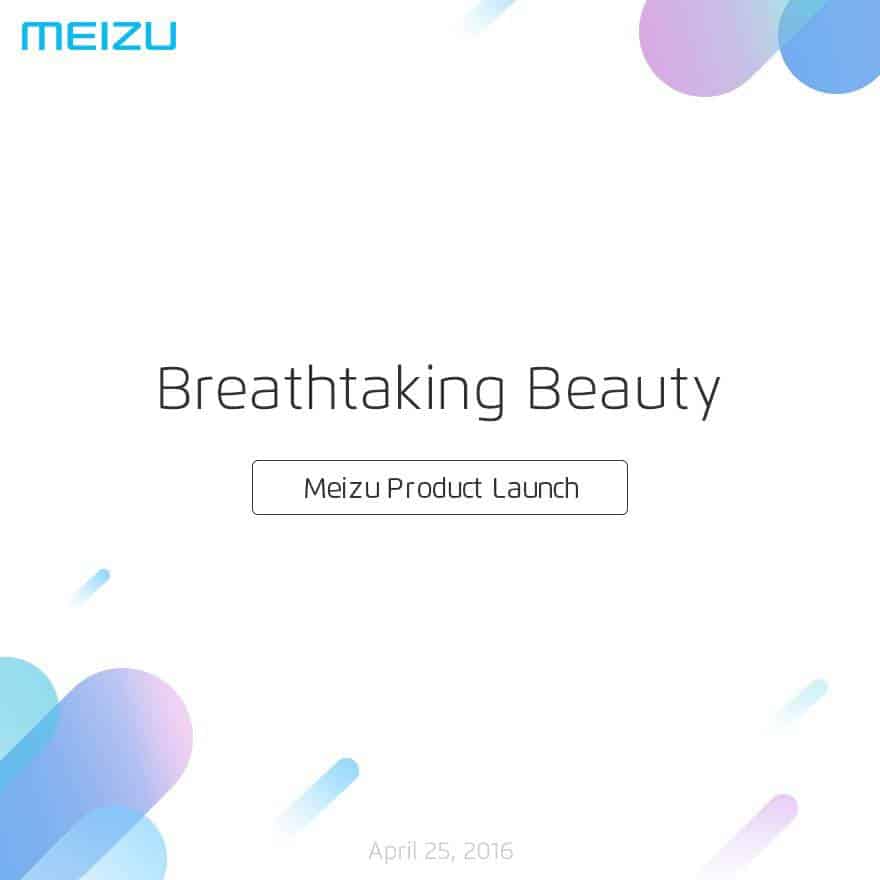 Meizu is one of the fastest growing smartphone manufacturing companies out there, and this company has already announced two smartphones this month. Meizu has first unveiled their M3 Note mid-ranger, which is expected to be one of the companies best-selling devices this year, and then they rolled out their new flagship, the Meizu PRO 6. The PRO 6 is a significantly smaller than most people thought it will be, its predecessor sported a 5.7-inch display, and the PRO 6 comes with a 5.2-inch panel. Anyhow, just as we thought Meizu is done for announcements this month, the company has just announced yet another press event, read on.

If you take a look at the provided images, you’ll get to see Meizu’s official teaser for their April 25th press event. The company has shared two different variations of this image through the social media channels, the first image comes from the company’s international Twitter account, and the second one from their Weibo (Chinese social media site) account. The company is teasing ‘Breathtaking Beauty’ for April 25th, and judging by what we’ve seen thus far, chances are they will introduce the Meizu M3, a smaller variant fo the Meizu M3 Note. Now, this device has been certified by TENAA (China’s equivalent to the FCC) recently, but that was YunOS variant of the device. For those of you who don’t know, YunOS is based on AOSP, and this is not the first Meizu-branded device to ship with YunOS out of the box. Now, what’s weird here, is the fact that Meizu M2 came with Meizu’s Flyme OS installed on top of Android, so we do expect the company to release a Flyme OS variant of the phone as well. It is possible that Meizu plans to introduce both devices on April 25th considering they’re identical in pretty much every other way.

According to TENAA, the Meizu M3 will sport a 5-inch HD (1280 x 720) display, 2GB of RAM and 16GB / 32GB of expandable internal storage. The device will be fueled by an octa-core SoC, and a 2,800mAh battery will also be a part fo the package. The 13-megapixel snapper will be placed on the back of this phone, and a 5-megapixel camera will be available up front. Android 5.1 Lollipop will come pre-installed on the Meizu M3, and both YunOS and Flyme OS variants are a possibility. Two SIM card slots will be available here, and the device will measures 141.5 x 69.5 x 8.3mm, while it will weight 130 grams. TENAA’s listing also mentioned that Blue, White, Gray, Gold and Pink color variants will be available. 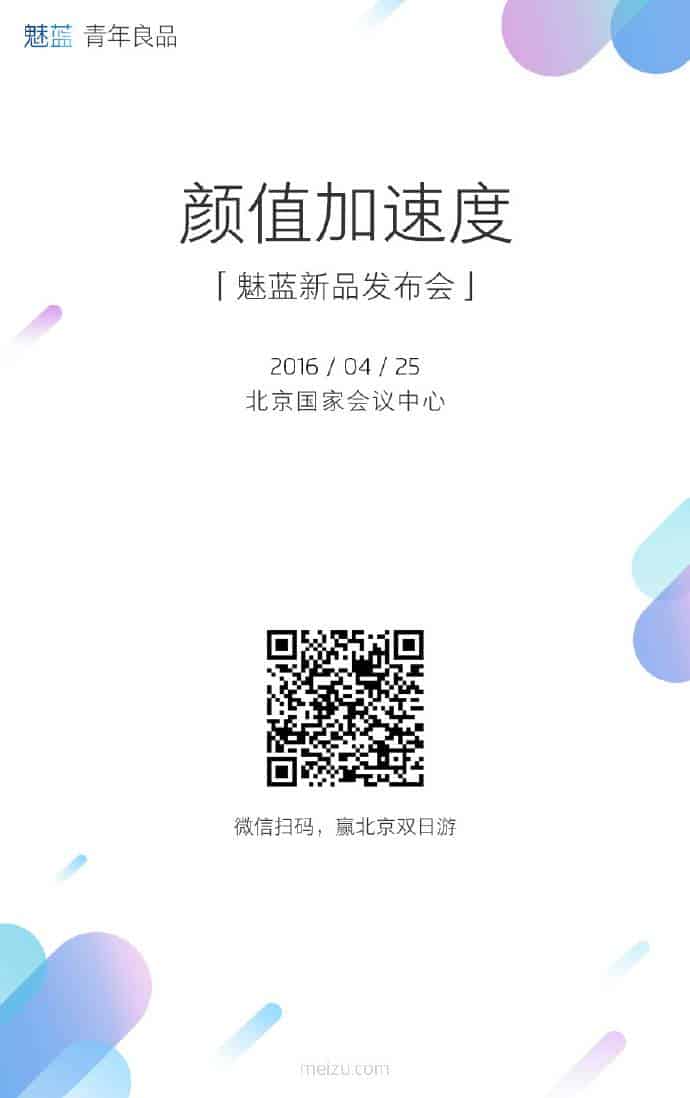 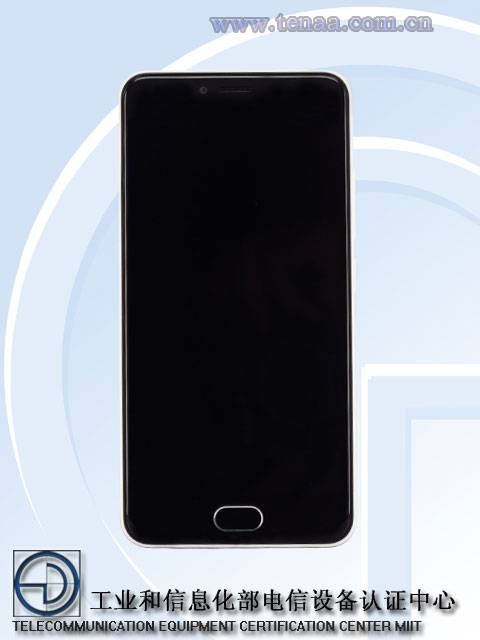 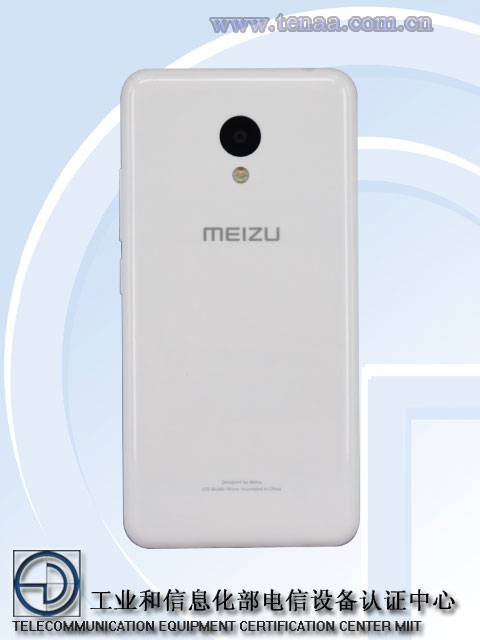 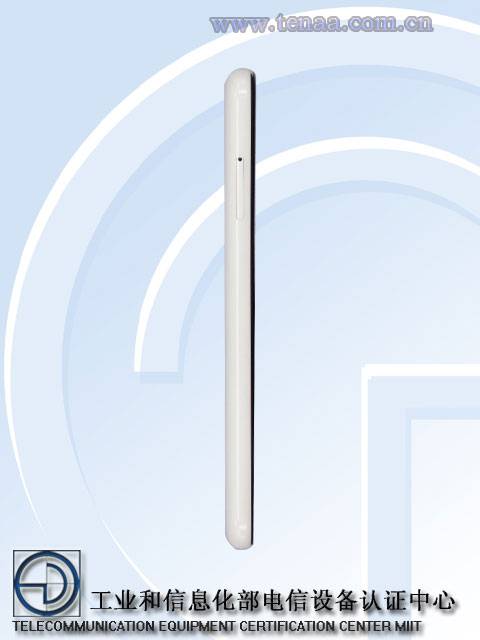 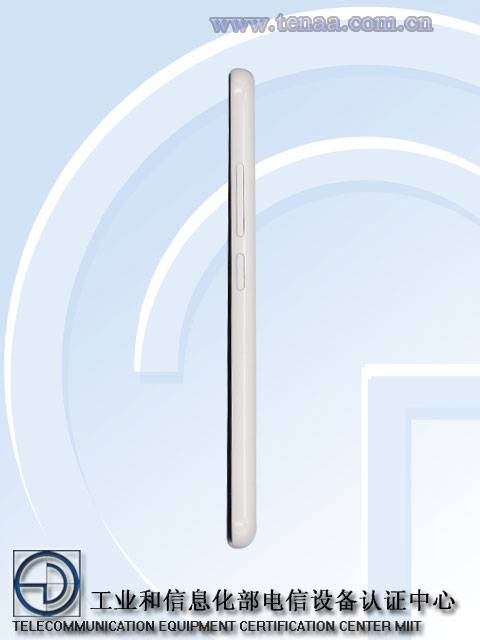