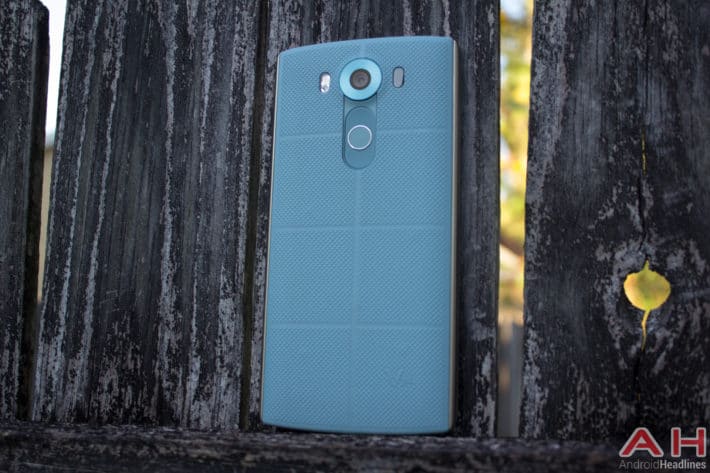 As is normal with large updates to LG devices, the update is available over-the-air, but also via the LG Bridge app which you can download from LG's website. The LG Bridge app will have you install the latest version of Android on the LG V10, by having it connected to your computer. It's actually a pretty simple process, just make sure you follow it step by step, and in a short while you'll have Android 6.0 Marshmallow on your LG V10. Of course, if you don't want to go through all of that to get Marshmallow, you can just wait for the update to hit your device, which should be happening at some point this week. On T-Mobile's software update page on their site, they list the Marshmallow update for the LG V10 as approved and rolling out. But in when looking for a changelog, it has not been updated. So it looks like we should see that change in a few hours (or even minutes).

Those that might be wondering what's new in Marshmallow, well quite a bit. The big features are Doze and Now on Tap. With Google Now on Tap, you can access Google Now from virtually anywhere in the OS. Just press and hold the home button and you have Google Now available to you. This is especially useful if you have a package from Amazon that shipped. Simply highlight the tracking number and Google Now on Tap will give you a shortcut to the carrier that's going to deliver your package. All without having to search yourself. With Doze, you'll get a much better standby experience on the battery for your device. Seeing as Doze lets your phone go into a deep sleep when you're not using it. Especially useful on tablets, but also great on smartphones.

Head on over to Settings > About Phone > System Updates and pull down the update for the LG V10 today!