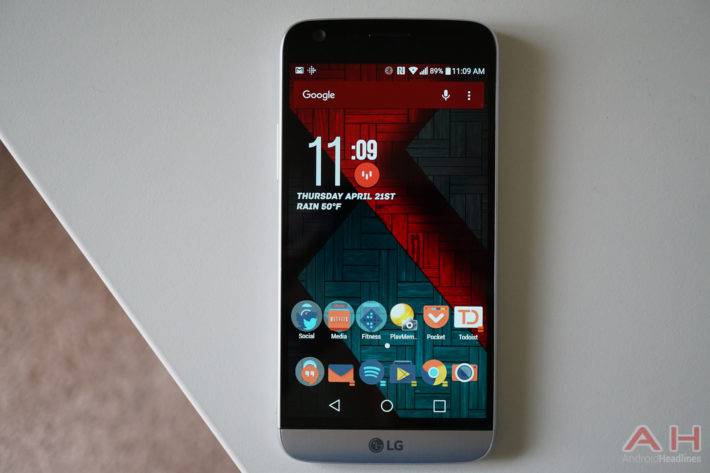 The LG G5 has been out for a good little while now, and many tinkerers have been wanting to unlock the bootloader so they can mess around with some custom ROMs, kernels and the like. As many of you know, that requires unlocking the bootloader, which carriers often want the OEM's to lock down. This has been said to be because of users unlocking them and bricking their devices, then wanting the carriers to replace it. The real answer has not been told, but as of today, the LG G5 can be unlocked using the company's official bootloader unlock tool.

To be clear here, we are referring to the H850, which is the Europe version. So unfortunately, for those here in the US with a carrier version, you're still out of luck (although the T-Mobile model can be unlocked like a Nexus device). Now it's important to note here that this will still void your warranty. So as long as you're fine with that, then you can proceed with unlocking the bootloader on your LG G45.

As we've mentioned, unlocking the bootloader allows you to do virtually anything with the LG G5. Given it's pretty high-end specs, there's a whole lot this guy can do. This includes flashing custom ROMs, as well as flashing some kernels onto the LG G5 which can expand the battery life as well as give you a better user experience and improve the performance of the smartphone. It's a bit surprising that the bootloader can be unlocked so easily on the LG G5, but the hardcore tinkerers out there definitely won't mind, and will applaud LG for allowing the bootloader to be unlocked.