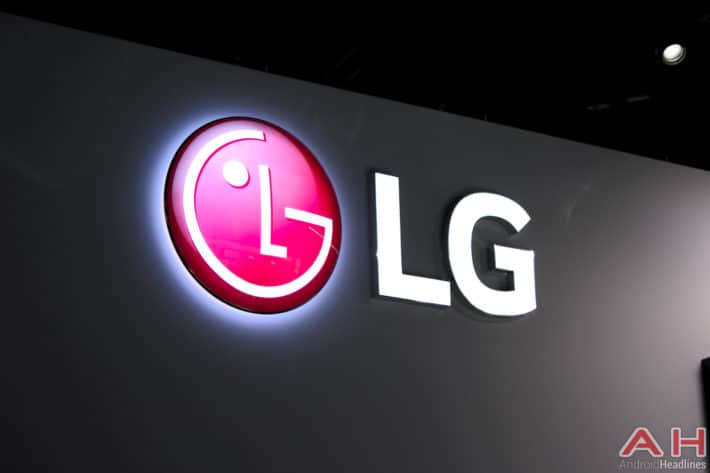 Even as LG Display is planning to invest a significant amount of money in new OLED (Organic Light Emitting Diode) manufacturing facilities to compete on even terms against its homegrown rival, Samsung, the company has now declared a 95% YoY decline in its operating profits in the first quarter of this year. What’s peculiar, however, is that analysts had been expecting even worse, which means the company has actually been able to beat market expectations with what is reportedly the worst quarter the company has had in four years. The company had previously warned about OLED display panel prices taking a tumble this year, which is exactly what seems to have been happening over the past few months now, amidst slowing demand for consumer tech products like smartphones and tablets.

Taking a look at the first quarter numbers that were released by the company earlier today, revenues decreased by 15% to 5.9 trillion won from 7.0 trillion won in the corresponding period of last year. Operating profit in the first quarter of 2016 came in at 39.5 billion won ($34.43 million) as opposed to 744 billion won in the first quarter of 2015, signifying a whopping 95% decline on a YoY basis. Meanwhile, a Thomson Reuters StarMine SmartEstimate survey of 26 analysts prior to the official announcement of the results had projected an even direr predicament for the company, predicting a loss of around 78 billion won. The company had earlier said that it expects revenues and profits to increase second quarter onwards, thanks to higher global shipments.

LG Display is the largest manufacturer of LCD (Liquid Crystal Display) panels in the world, and supplies television and smartphone panels to its sister concern, LG Electronics. The company is also one of the major suppliers to Apple, whose iPhones feature display panels manufactured by LG. However, even as it is one of the biggest names in the display panel industry alongside the likes of Samsung, Sharp and JDI, the company is now failing to generate growth because of lower prices of the panels that go into the production of laptops, TVs and smartphones; mostly because of a global slowdown in the tech industry on the one hand and a decline of 17% in the average selling price of LCD panels on the other.