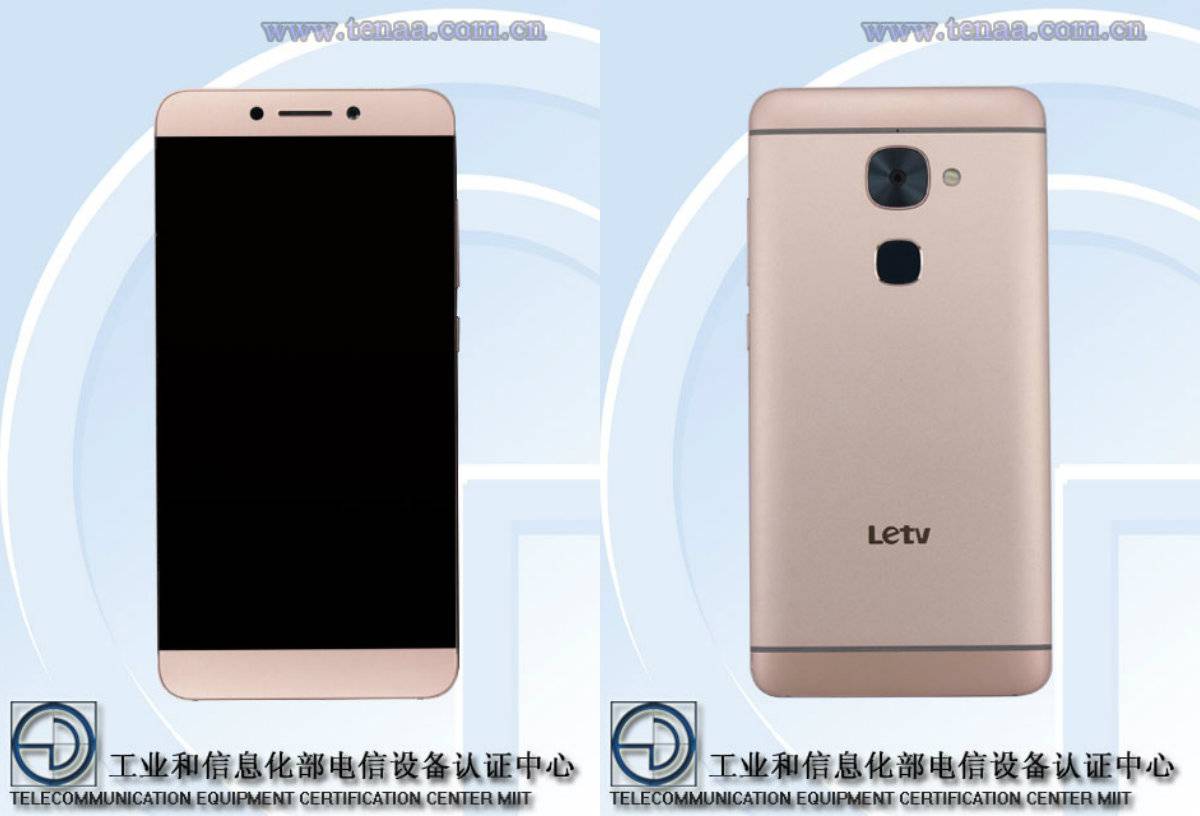 LeEco (formerly Letv) has introduced their first smartphones one year ago, in April 2015. The company has rolled out the Le 1, Le 1 Pro and Le Max devices, and we’re expecting the company to introduced successors to that lineup on April 20th. LeEco has already announced that the event will take place on said date, and the company’s VP has already shared some camera shots taken with the Le 2 handset.

That being said, the Le 2 has surfaced on both AnTuTu and GFXBench recently, and now we have some new info when it comes to this device. The LeEco Le 2 (X621) has been certified by TENAA (China’s equivalent to the FCC). According to TENAA, the LeEco Le 2 will sport a 5.5-inch fullHD (1920 x 1080) display, along with 3GB of RAM and 32GB of internal storage (possibly expandable). The phone will be fueled by MediaTek’s Helio X20 64-bit deca-core processor, and a 3,000mAh battery will be included on the inside, and it will not be removable. The 16-megapixel snapper will be located on the back of the device, and an 8-megapixel snapper will be available up front. Android 6.0 Marshmallow will come pre-installed on this smartphone, and on top of it, you’ll find LeEco’s custom UI, new version of the UI already included on the Le 1, Le 1 Pro, Le Max, Le Max Pro and Le 1s handsets. 4G LTE with VoLTE and Type-C USB port will also be a part of this package, not to mention the device will also pack in an IR blaster. The phone will measures 151.1 x 74.1 x 7.7mm, while it will weight 153 grams.

The LeEco Le 2 will be available in Silver, Gold and Gray color options, and if you take a look at the gallery down below, you’ll get to see the design of this phone as well. LeEco’s branding will be placed on the back of the device, along with the rear-facing camera, LED flash, and the fingerprint scanner. The phone will be made out of metal it seems, and both the power / lock and volume rocker physical keys will be available on the right-hand side of this phone. The device will resemble its predecessors quite a bit, especially if you look at the design of its front side. Now, in addition to the TENAA listing, a separate leak surfaced suggesting that the phone will not sport a 3.5mm headphone jack, which is interesting considering the iPhone 7 is said to ship without such a port as well. That’s pretty much it, the Le 2 will be introduced on April 20th, so stay tuned.