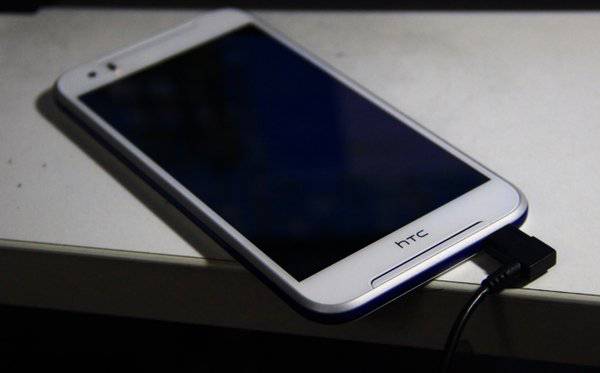 The original HTC Desire was released a little over six years ago in March 2010. This was HTC’s flagship Android-powered smartphone, powered by Android 2.1 Eclair running under HTC Sense and a 1 GHz processor paired up with 512 MB of RAM. Early models used an AMOLED panel although this was swiftly swapped out the AMOLED for a SLCD component owing to supply shortages. HTC followed up the original Desire with the Desire HD, which offered a larger screen and higher performance camera, then in 2011 released the Desire S, which was a decidedly mid-range model as for 2011, HTC released the Sensation range of handsets as the new flagship.

The Desire branding resurfaced a little later and from 2012, HTC released a range of devices wearing the badge but as a mix of low and mid-range devices. These devices includes smartphones such as the Desire C, a follow-up to the HTC Wildfire and Wildfire S, and a number of numbered Desire handsets. In 2013, following the HTC One M7, we saw a number of Desire-named smartphones offering a selection of features from the flagship, such as BoomSound, all running a version of HTC Sense. This has continued into 2016 – some of HTC’s more recent Desire-named devices are offered in two flavours, with one using a Qualcomm Snapdragon System-on-Chip and other models, often with the letter “G” behind the number, using a MediaTek System-on-Chip. We have today seen Steve Hemmerstoffer leak a few images of the next model in the Desire family via Twitter. The new device, set to be the Desire 830, looks set to be another mid-range HTC Desire phablet handset.

Unfortunately, we do not have very much information to go by although one of the pictures of the purported Desire 830 shows a screen image from CPU-Z. This shows that the device has 32 GB of internal storage, 3 GB of RAM and a 5.5-inch, 1080p display. The processor type and detail is listed as “unknown.” It looks as though the device comes with BoomSound, a front facing LED and HTC Sense. It’s impossible to tell if HTC have given the Desire 830 a MicroUSB or USB Type-C charger port, but we can see a prominent camera bump on the back corner. We don’t have a likely release date, market or regional availability or prices. This is a developing story and should HTC be preparing the handset, we will let you know.