Huawei has placed the fingerprint sensor on the back of the Huawei P9 and P9 Plus, as they have with every other phone so far. Not a big surprise, and for most people, this works the best. Seeing as your index finger rests there while holding the phone. The Huawei P9 is a 5.2-inch device, while the P9 Plus is a 5.5-inch smartphone from Huawei. Both are going to be available in select countries in Europe, the Middle East and Asia beginning April 16th. The Huawei P9 is starting at €599 and the Huawei P9 Plus is going for €749 in Europe. So far they appear to be some pretty great smartphones from Huawei, with two cameras on the back – in fact there is one that is just for taking black and white photos. Huawei appears to have gone all out with this one, definitely nice to see in this world of smartphones. 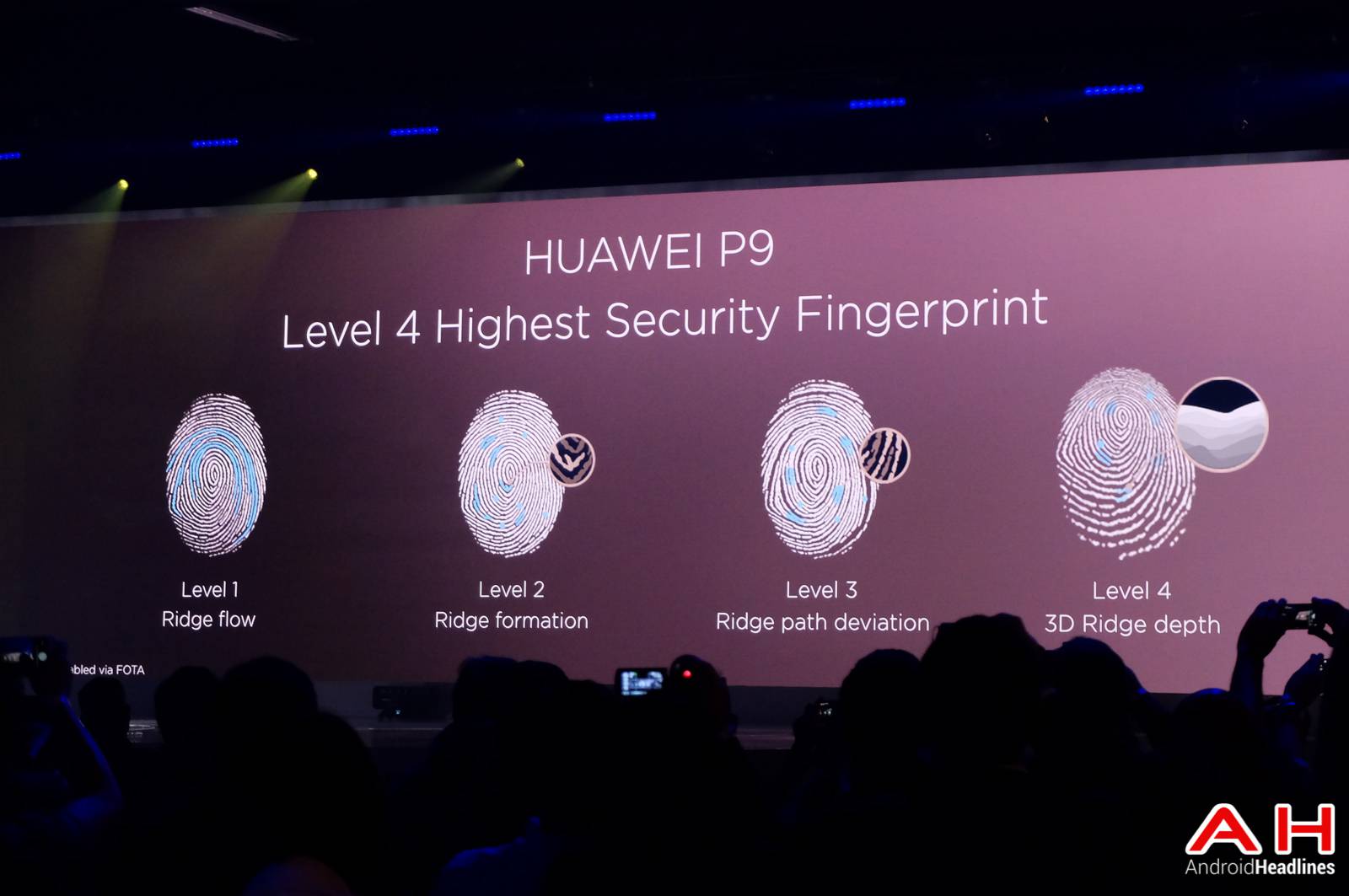 Advertisement
Trusted By Millions
Independent, Expert Android News You Can Trust, Since 2010
Publishing More Android Than Anyone Else
3
Today
83
This Week
550
This Month
1225
This Year
111339
All Time
Advertisement