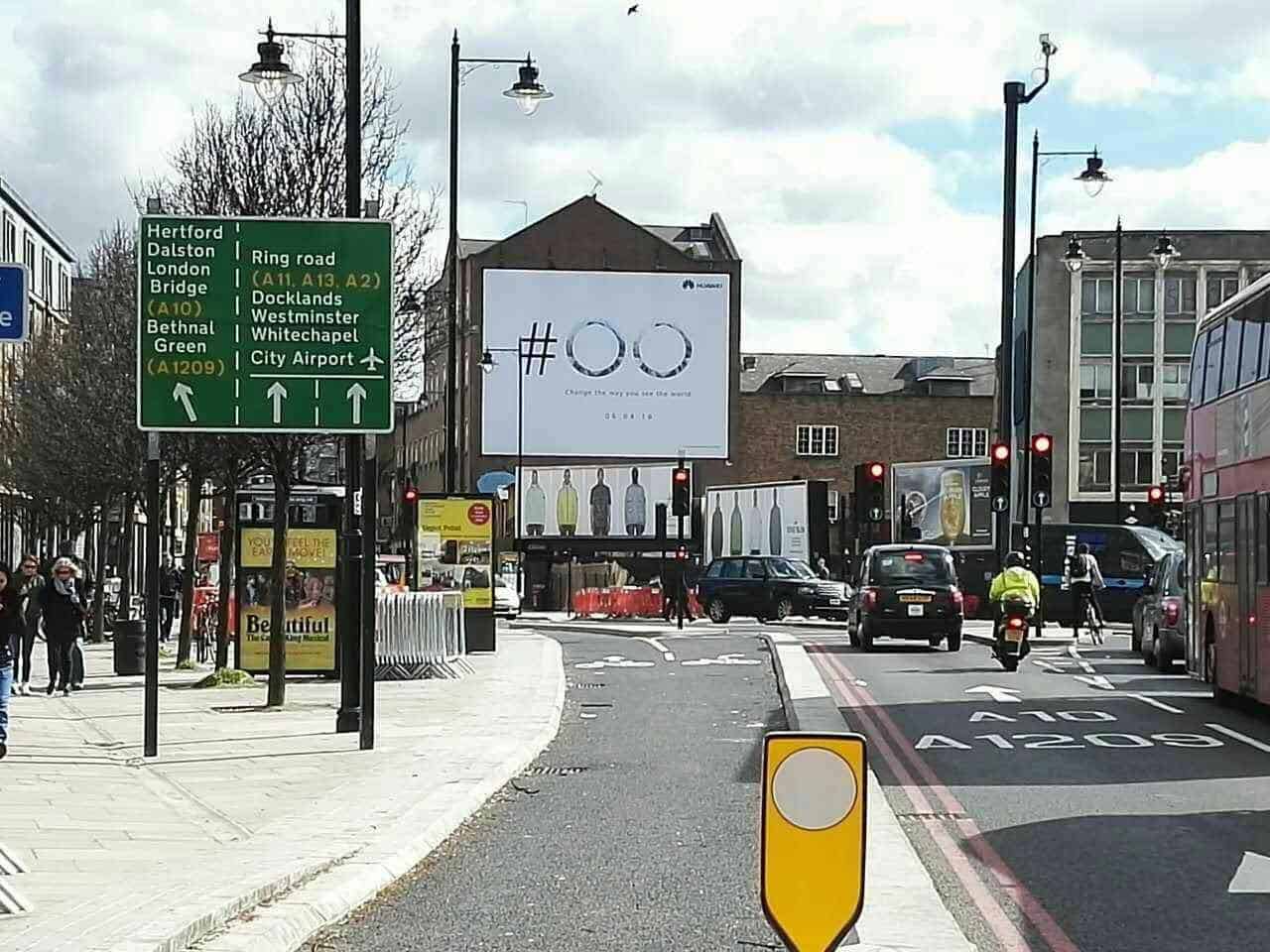 Where smartphones are concerned, there’s a lot that goes into the launch of a new flagship, such as Samsung’s Galaxy S7 line or today’s just launched LG G5. Besides the planning and engineering of the phone itself, there needs to be some sort of marketing push behind it. Samsung is a fine example of what marketing can do for a product and an overall brand, and now Huawei is looking to find some of that magic for themselves. Along with the new Huawei P9, to be launched on April 6th, Huawei will kickstart their new “#00” ad campaign. If anything, this is yet further evidence that Huawei is looking to become a big deal in the mainstream, not just in parts of the Far East ad the budget-friendly market.

Huawei notes that the new #00 campaign will be “rolled out globally across out-of-home, print, digital and social channels” and that it will be used to launch the new Huawei P9 later this month. The campaign has already got started in the UK’s capital of London, with Huawei putting up the above billboard on Rivington Street, London which Huawei says is one of the most trendy areas of London. Whether or not the #00 hashtag will catch on quite as well as Huawei hopes it will, it should certainly generate some buzz around the brand and the new P9 once it becomes available. Searching for the #00 hashtag on Twitter right now, for instance, doesn’t bring back much, but it could heat up once the phone is actually launched.

The #00 moniker probably refers to the two rear-facing cameras that the Huawei P9 will come with, which we know have been developed with some magic from Leica. All-in-all, this could be the start of something big for Huawei, the firm has been making record-breaking amounts of money for quite some time now, and it’s clear that the Chinese firm wants “in” on the mainstream global action. Launching their flagship device in London next week is just one way of achieving this, and we’re sure Huawei have some other plans up their sleeve as well.