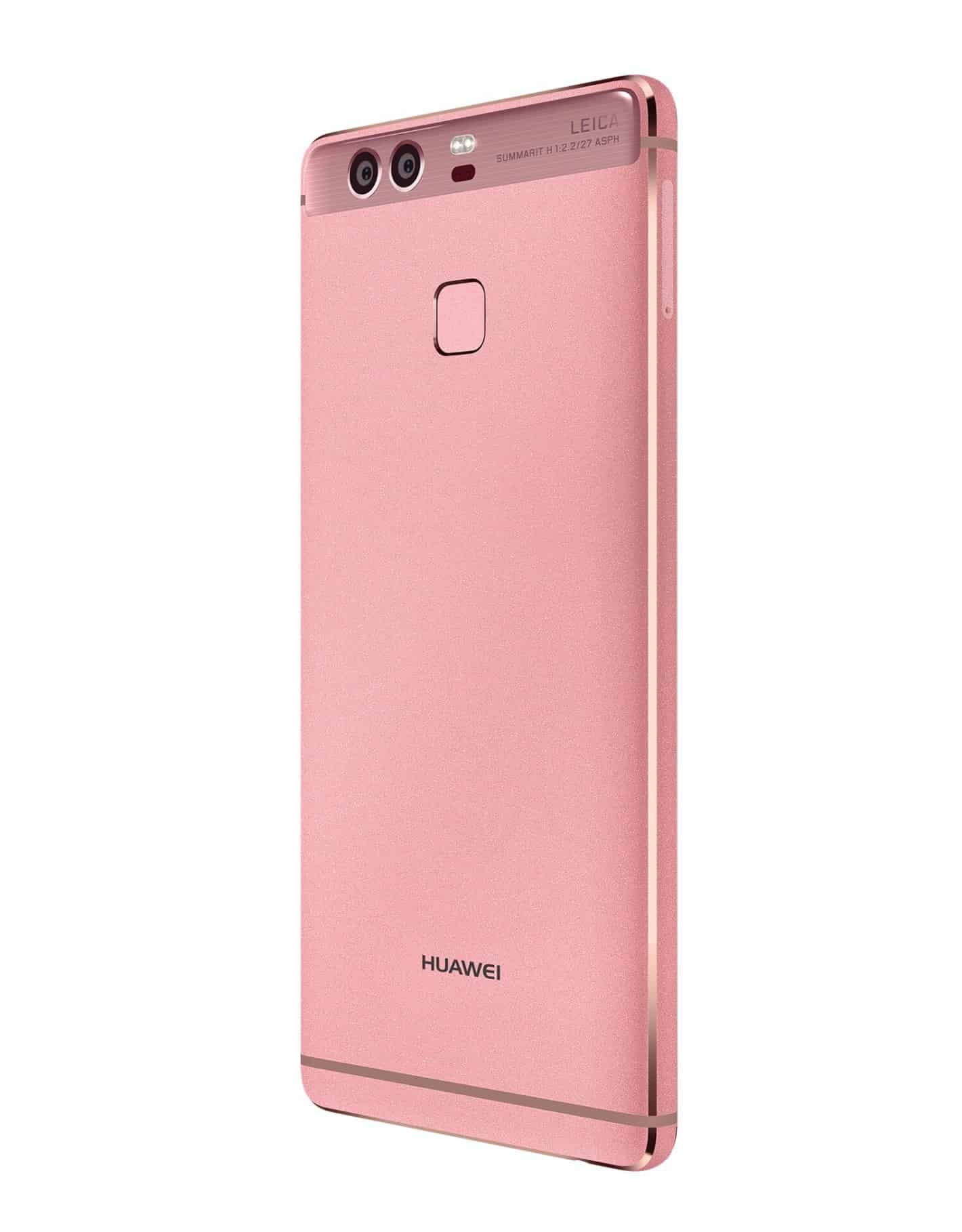 In London, Huawei has announced the next generation of the P-series, in the Huawei P9. This smartphone is actually a bit of a small one, but also a very interesting one as it’s their first smartphone made with their new Leica partnership. The Huawei P9 will be available in Europe and Asia, no plans for the America’s just yet.

The camera is what this phone is really about. We have two 12-megapixel sensors here on the back of this Huawei P9. There’s a monochrome camera and a RGB camera on the back, which make for some excellent pictures. In addition to that, there is a 8-megapixel camera around the front which will make for some great selfies.

All of this is running on Android 6.0 Marshmallow – not quite the latest, but pretty close. On top is the Emotion UI version 4.1. This is a slightly revamped version from what we saw on the Huawei Mate 8 when that debuted at CES in January. Pricing for the Huawei P9 is set at €599 for the 32GB of storage/3GB of RAM model and a €50 bump to €649 for the 64GB of storage/4GB of RAM model. The device will be launching on April 16th in a slew of countries including Austria, Bahrain, Belgium, China, Czech Republic, Egypt, Denmark, Germany, Greece, Hungary, Ireland, Italy, Netherlands, Poland, Qatar, United Kingdom and more. That’s just the first wave of markets, with more to come.

The Huawei P9 is a stunning looking smartphone, and if the camera really holds up as well as Huawei is hyping it to be, then it could be up for one of the best smartphones of the year.