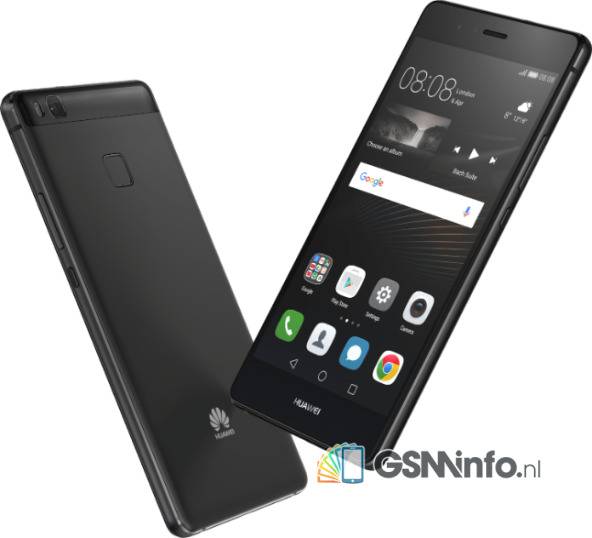 The Huawei P9 Lite is a more pocket-friendly version of the company’s premium P9 and P9 Plus smartphones that were announced officially in London last week. While the device is yet to be unveiled officially by the Chinese multinational telecommunication equipment and consumer electronics giant, a number of leaks in recent times have revealed a whole lot of information regarding the upcoming gadget which promises to be a major mid-range offering from Huawei this year. Now an all-new leak coming out of the Netherlands has seemingly revealed one of the last remaining things that were still under the wraps regarding Huawei’s upcoming mid-range handset.

Apparently, a Dutch online retailer has now listed the dual-SIM variant of the Huawei P9 Lite on its website at a price of 315.81 Euros, which is about 359.68 US dollars in today's exchange rate. The retailer apparently also indicates that the P9 Lite will only go on sale by the end of this month, and when it does, it will be available in at least two different colors initially – Black and White – with a golden version to follow at a later date. Earlier leaks have managed to reveal quite a lot about the upcoming smartphone including its hardware specs, but this is the first time we’re getting an idea about how the device will be priced, at least in Europe. Having said that tough, it’s important to remember that pricing varies significantly from region to region, so what holds true for Europe may or may not be applicable to other international markets.

Coming to Huawei’s P9 range of smartphones, the company announced its 2016 flagship lineup just last week in the British capital of London, as mentioned already. All the devices in Huawei's P9 line are powered by HiSilicon Kirin chips that are designed in-house by Huawei. While the P9 and the P9 Plus come with the Kirin 955 SoC, the P9 Lite is powered by the Kirin 960. It remains to be seen how long Huawei takes to actually launch the P9 Lite now that it has already taken the wraps off of the two premium devices in the P9 lineup. Be rest assured however that when it finally happens, we’ll definitely let you know all about it.