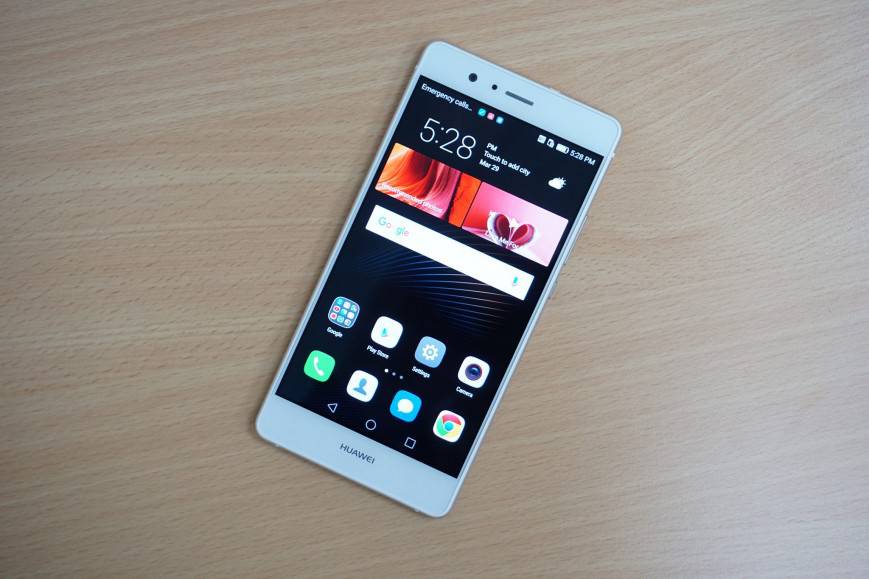 China’s multinational telecom equipment and consumer electronics giant, Huawei Technologies, organized an event on Wednesday at Battersea Park in the British capital of London to announce its latest premium smartphone – the Huawei P9. Of course, that was not the only device the company launched yesterday, with the Huawei P9 Plus also making an appearance at the event. Both the handsets feature dual-rear camera setups that are made in collaboration with renowned camera maker Leica. However, those are not the only devices in Huawei’s P9 lineup for this year, and while multiple reports in the online tech media had previously already suggested as much, Huawei chose not to take the spotlight away from its two premium devices at the event by announcing any mid-range handset along with it.

However, now that the big event is done and dusted, the Chinese telecom giant has announced yet another P9-series device that looks all set to become the company’s lower-end warrior for this year. The device, named the Huawei P9 Lite, was made official earlier today in Russia, but unlike its more premium stable-mates, it doesn’t come with the dual rear-camera setup that happens to be the USP for the devices announced yesterday. While pricing and global availability still remains a question mark, reports indicate that the phone may be launched in Russia in June and will be offered in two colors – Gold and Silver.

Taking a look at the hardware specs, the Huawei P9 Lite features a 5.2-inch 1080p display and is powered by the Kirin 650 SoC that’s designed in-house by Huawei and comes with an integrated octa-core, 64-bit CPU. It will have either 2 or 3 GB of RAM along with just 16 GB of internal storage, but will come with an expansion slot that will accept microSD cards of up to 128 GB in capacity. The P9 Lite features a 13-megapixel rear camera with an LED flash, while the front-facing camera will have an 8-megapixel sensor. The device will run Android 6.0 Marshmallow out of the box, with an EMUI 4.1 overlay. The device will sport a fingerprint scanner, carry a 3,000 mAh battery and have support for 4G LTE, Wi-Fi b/g/n, Bluetooth 4.1, GPS, NFC and USB Type-C connectivity. 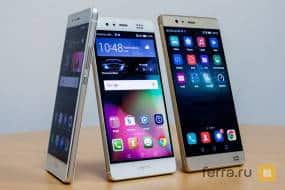 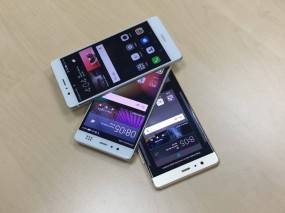 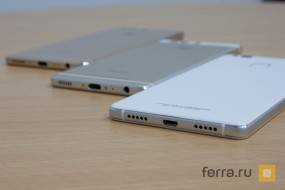 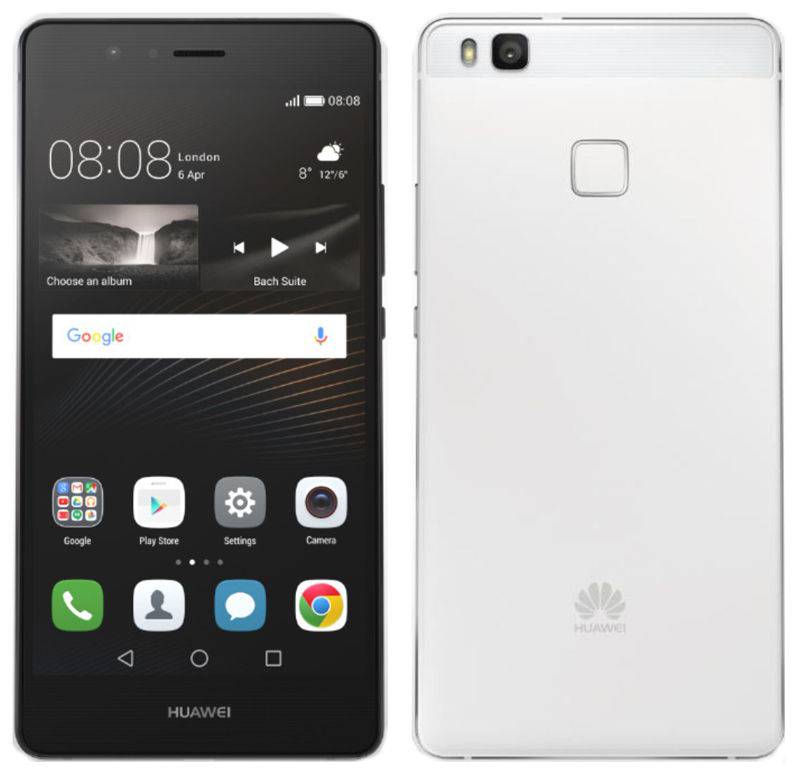 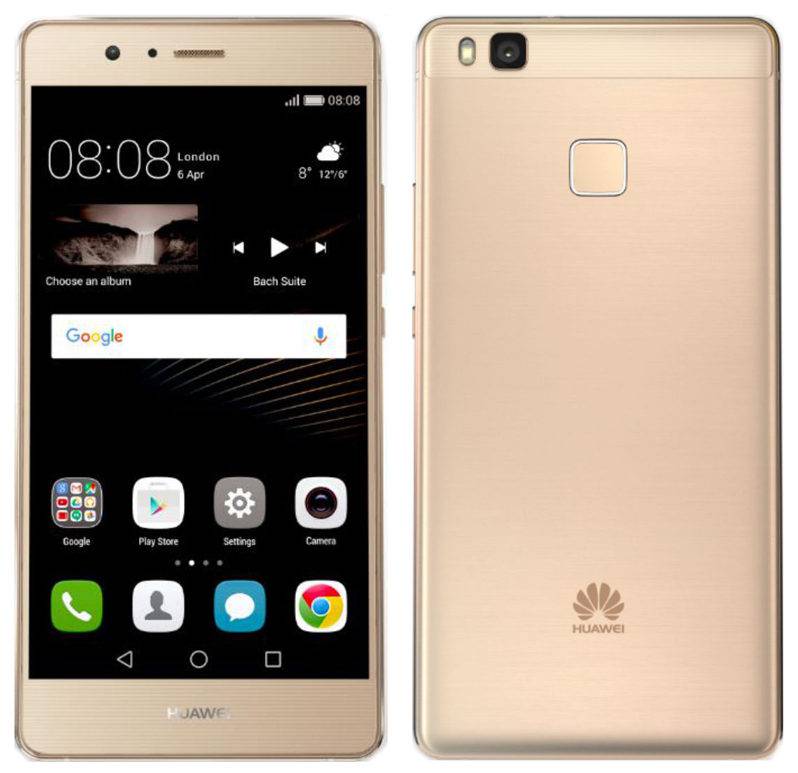