Skip to content
Advertisement
Trusted By Millions
Independent, Expert Android News You Can Trust, Since 2010
Publishing More Android Than Anyone Else
26
Today
61
This Week
510
This Month
5650
This Year
115654
All Time
Advertisement 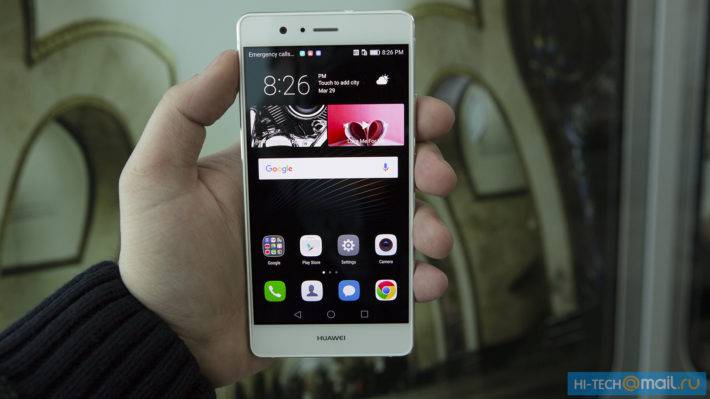 At their much hyped event in London on Wednesday, Huawei took to the stage to finally make their new P9 and P9 Plus flagship handsets official. The reveals included official looks at both devices, as well as the full revelation of their specs, confirming rumors and leaks that had been flying about up until now. Their diminutive brethren, the rumored P9 Lite, did not make an appearance on the center stage, for whatever reason. The two flagships’ smaller cousin was apparently hanging out backstage, however, because somebody with Russian tech news site Hi-Tech Mail managed to put in some one on one time with Huawei’s newest mid-sized mid-ranger. The photos of their time together ended up finding their way onto the internet, with eight photos of the new device leaking out in total.

The smaller device’s photo op shows us a slightly shrunk down version of the P9 flagship that’s the same thickness, making the smaller device feel just a bit on the chunky side. The body is also a bit less lust-inspiring, though the pictures do seem to show a metal rim around the phone, featuring the same chiseled, chamfered edges that prominently adorn the sides of the larger versions. Also notable is the absence of a second back camera, a unique selling point for the P9 family. The cameras that are on board, however, are the same 8-megapixel selfie shooter and 13-megapixel rear camera provided by Leica that are seen on the two flagships.

As for specs, the smaller P9 didn’t end up deviating much from its larger cousins. Word was scant on the processor, though it’s quite likely that it will either share the capable Kirin 955 silicon with its larger family members, or downgrade to the processor featured in the Huawei P8. The smallest P9 will sport a 5.2 inch panel with a resolution of 1,920 x 1,080, putting it on par with 2014 flagships like the Galaxy S5 and OnePlus One. The phone will have two different versions, one with 2GB of RAM and one with 3GB. No matter which one you get, you’ll find an updated fingerprint sensor, a 3,000 mAh battery and 16GB of internal storage bolstered by a MicroSD slot. 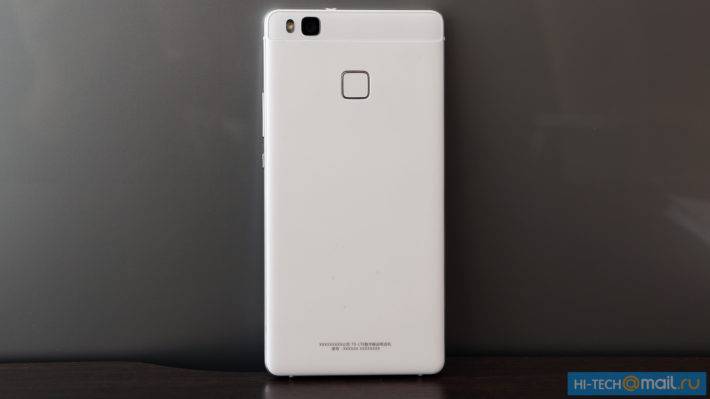 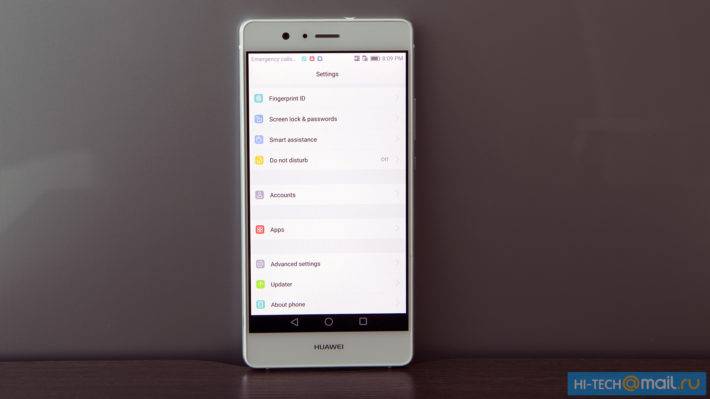 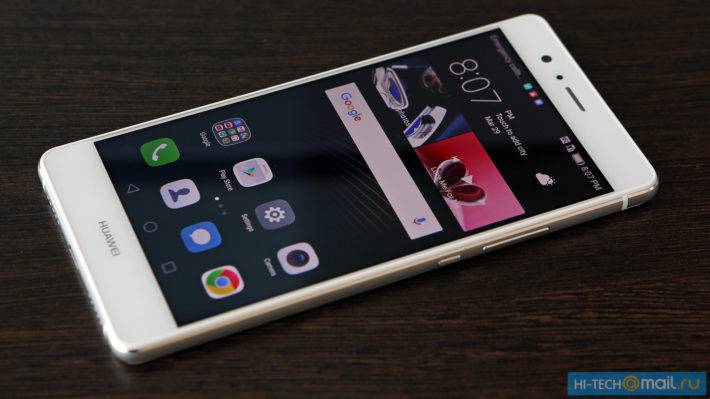 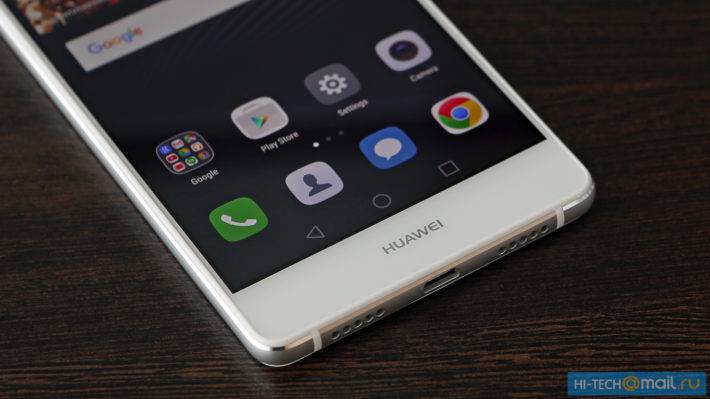 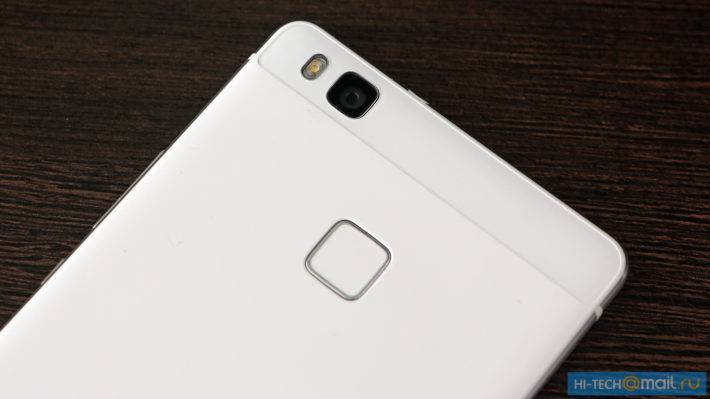 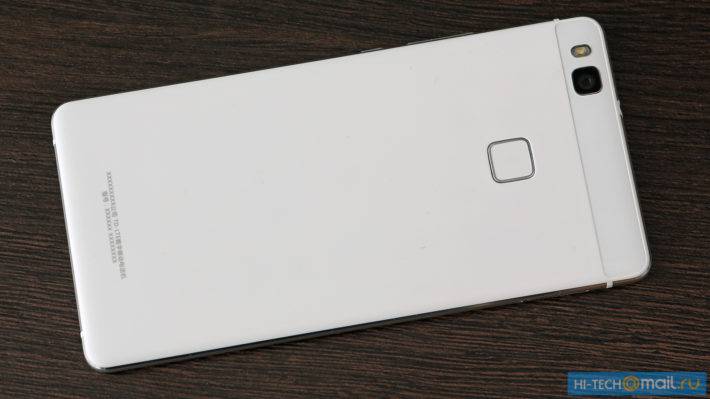 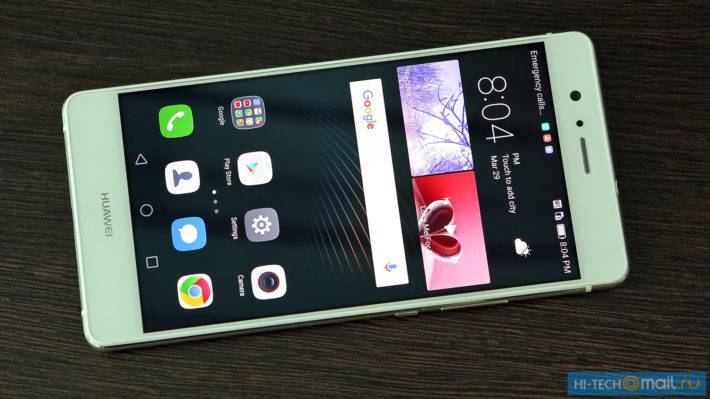 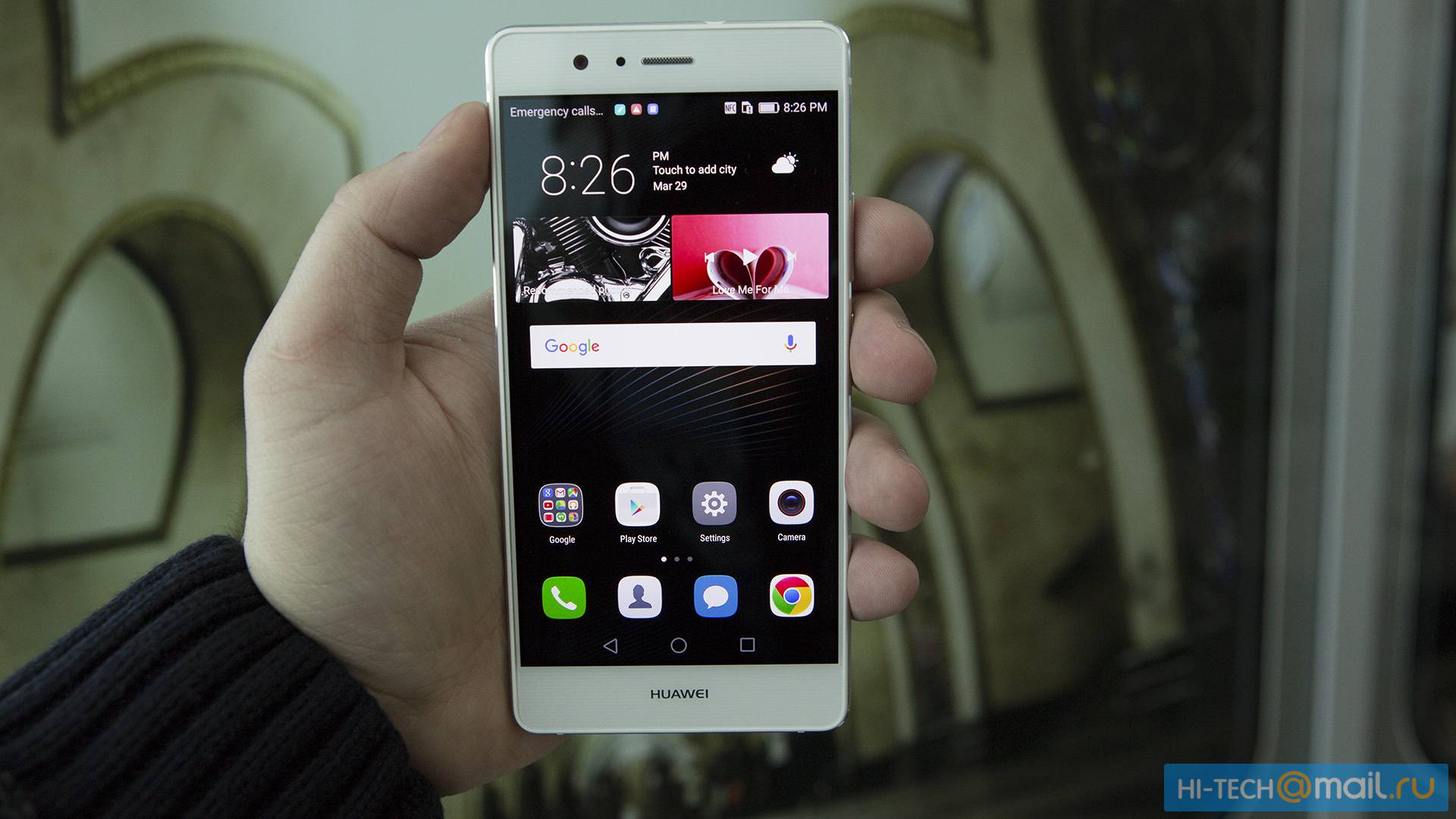 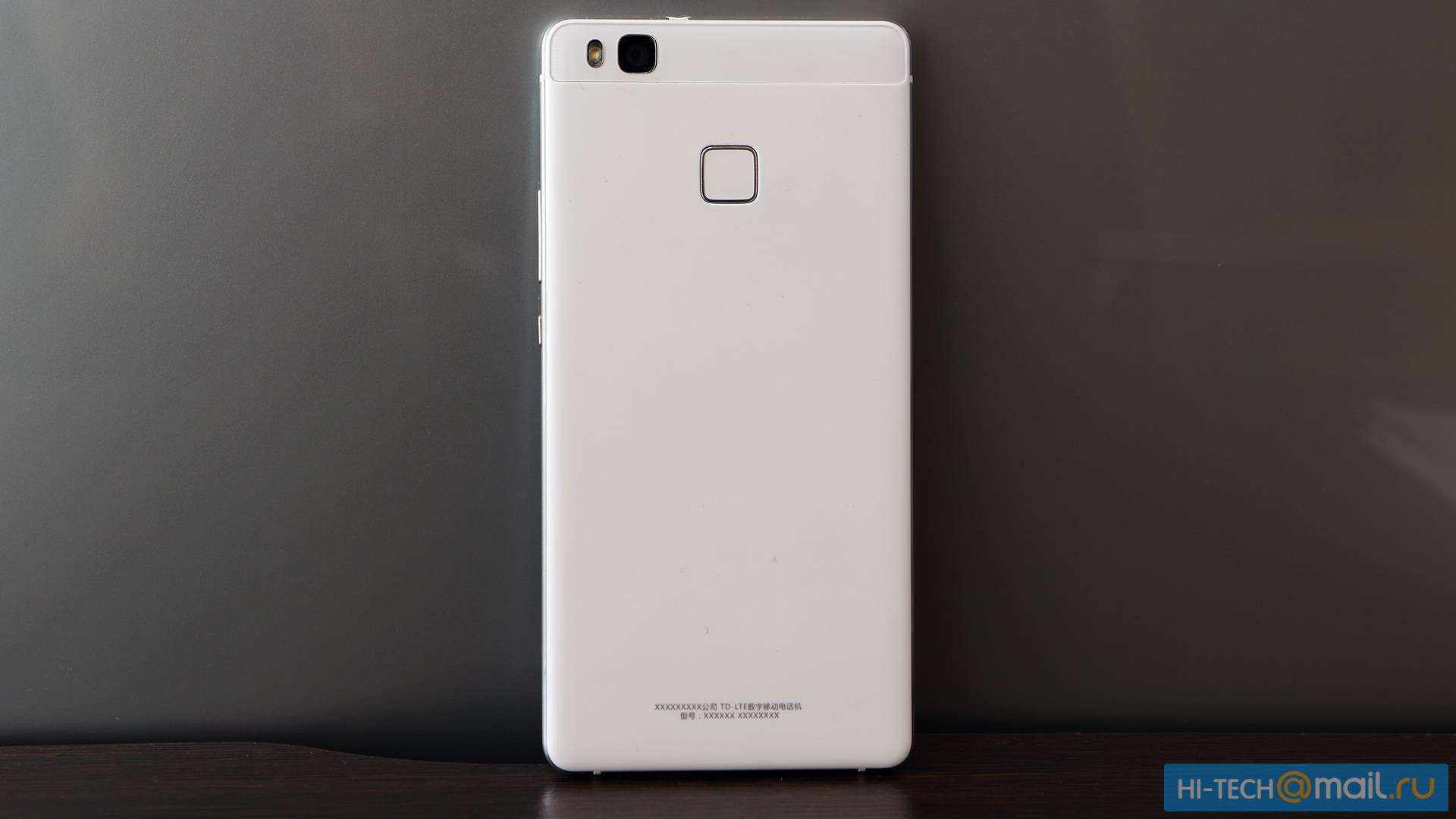 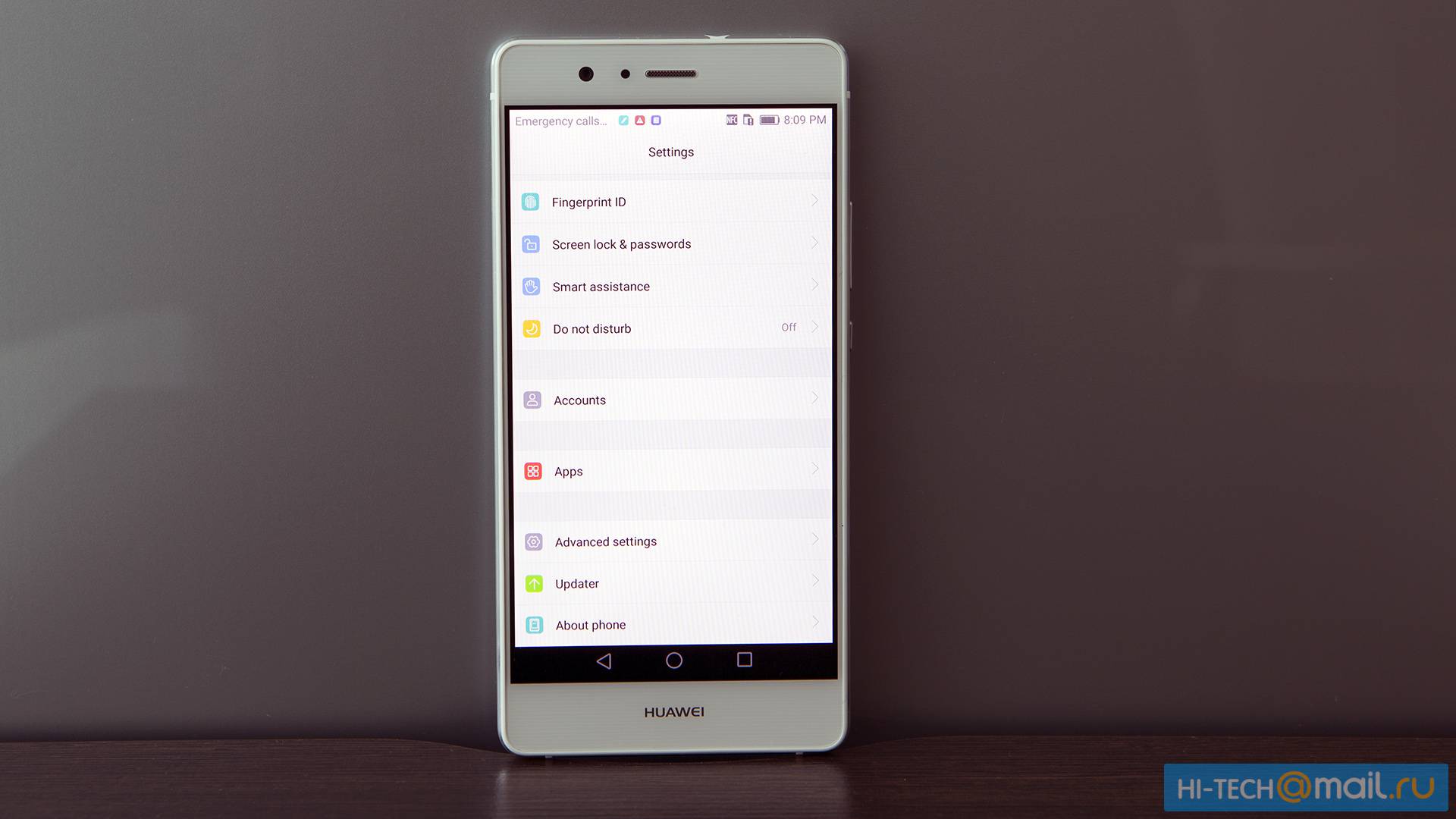 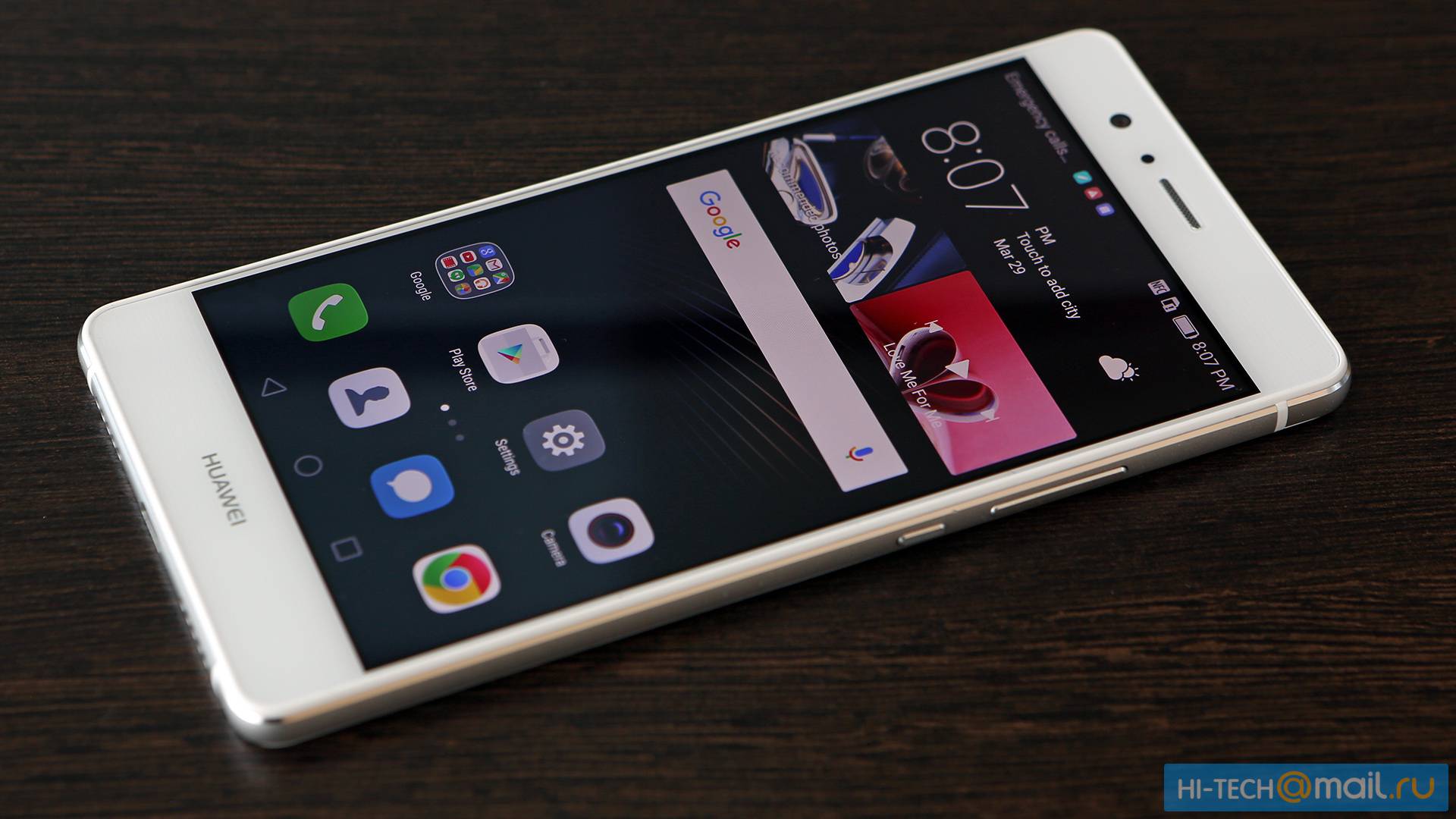 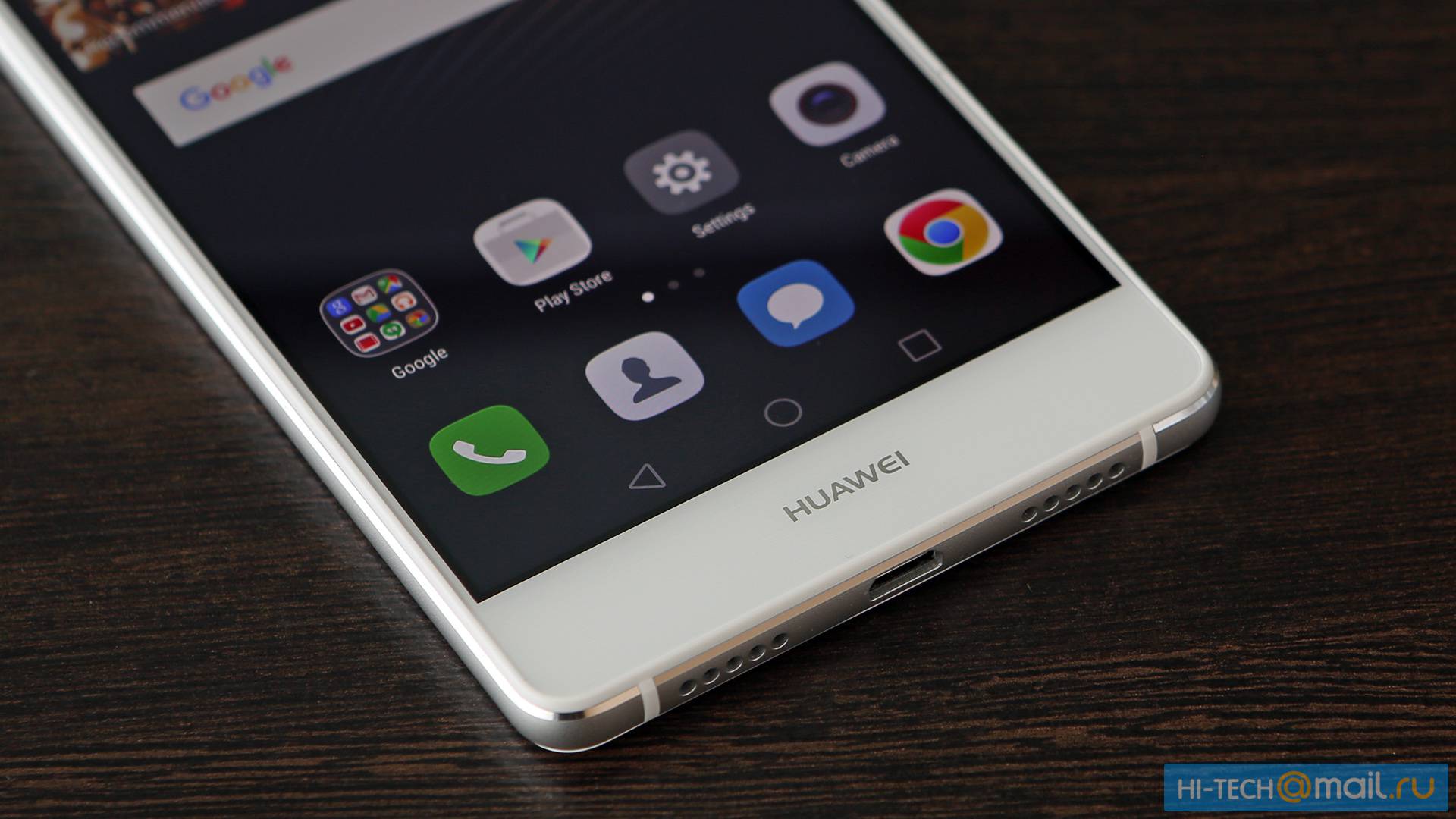 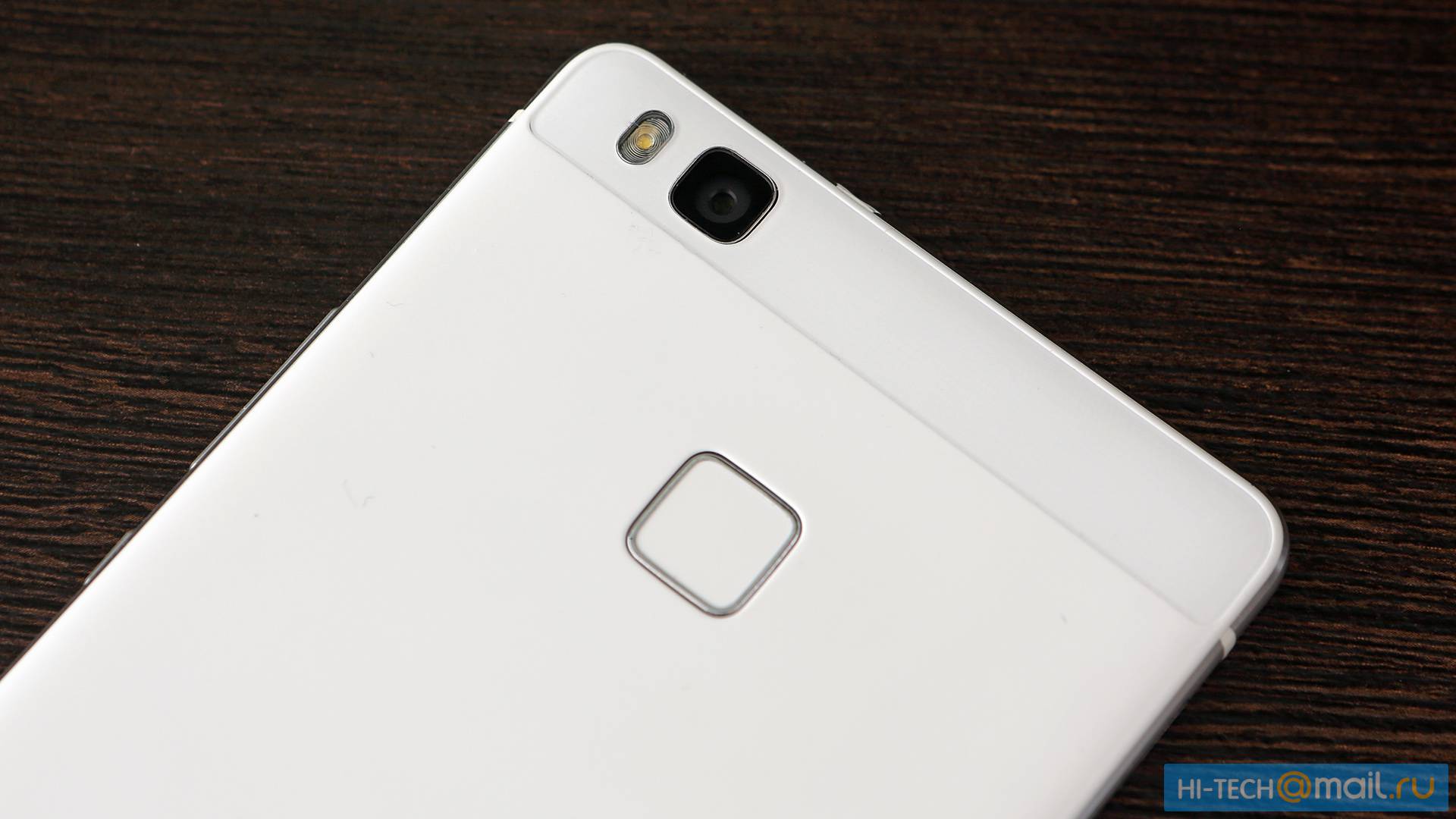 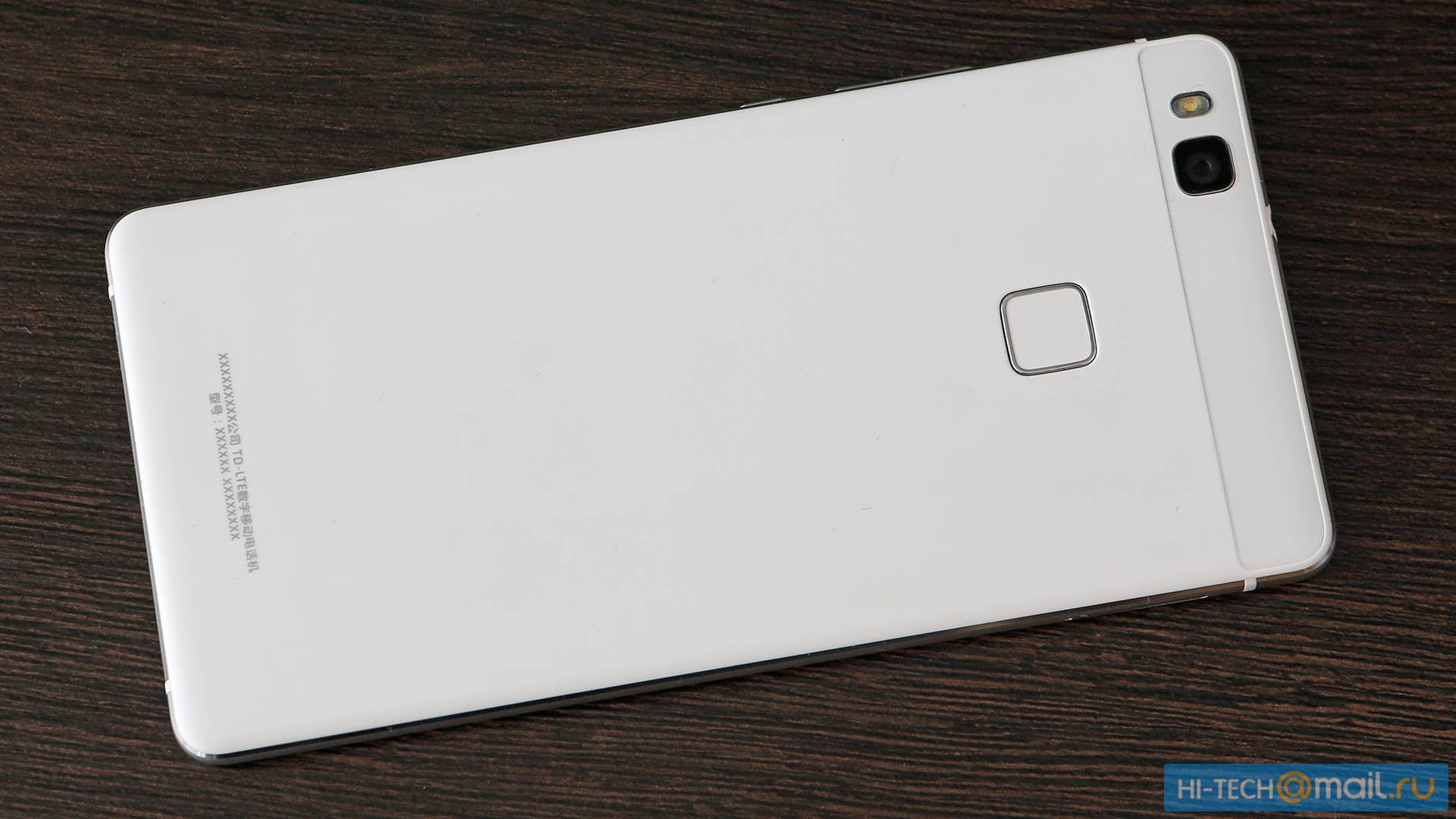 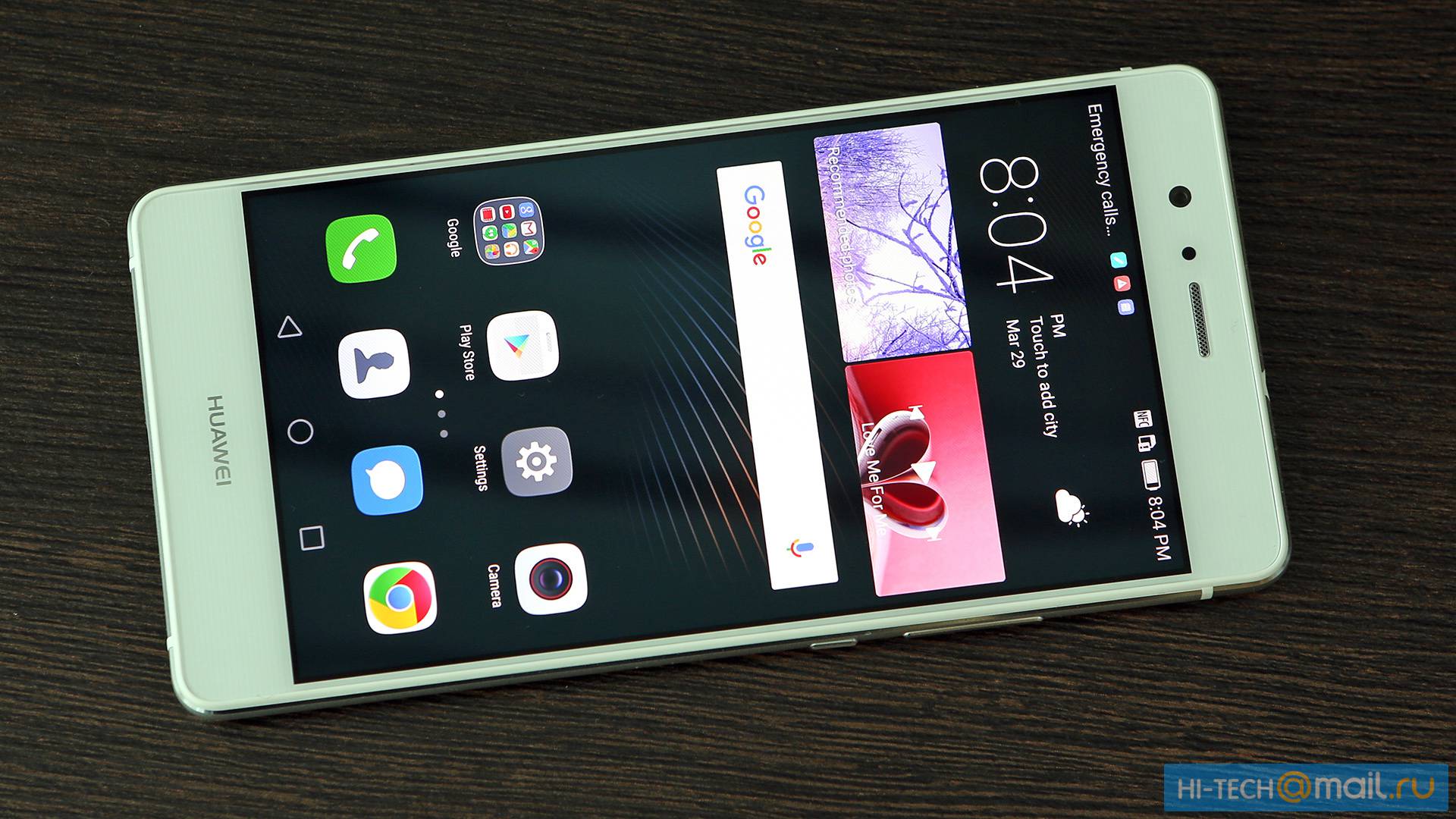