Skip to content
Advertisement
Trusted By Millions
Independent, Expert Android News You Can Trust, Since 2010
Publishing More Android Than Anyone Else
34
Today
202
This Week
830
This Month
830
This Year
126958
All Time
Advertisement 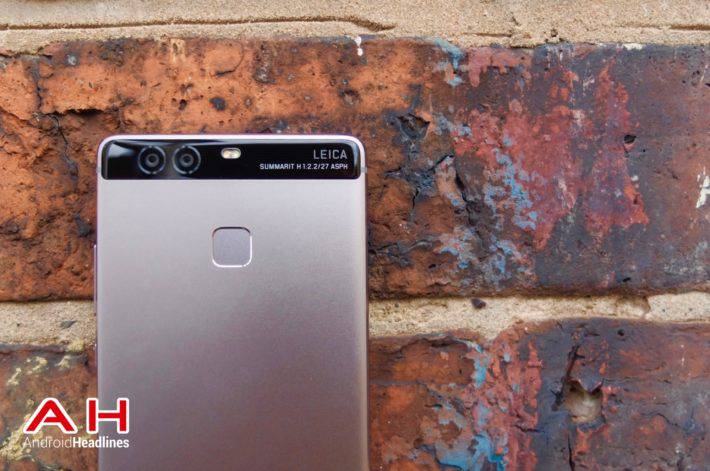 The Huawei P9 was officially introduced nearly two weeks ago, and unlike the majority of flagship phones unveiled this year, the Huawei P9 is equipped with a dual-camera setup on the back panel as well as a “selfie” 8-megapixel sensor on the opposite side. Needless to say, with the release of the P9, Huawei has put more thought into the camera department, which is only natural considering the fact that its biggest rivals have already pushed the limits of mobile photography to new heights. There’s no secret that the optics featured by the Huawei P9 have been “co-engineered” by Leica (and the phone has been labeled to reflect this characteristic), but according to new data, the dual-camera setup has actually been manufactured in China by Sunny Optical Technology.

Both cameras found on the back of the Huawei P9 have a resolution of 12-megapixels each, and as it was confirmed during the smartphone’s official presentation, each of these cameras relies on a Sony IMX286 sensor featuring 1.25-micron pixels. However, while the sensor may have been sourced by Sony, according to a new report from MyDrivers, the camera modules have been manufactured by Sunny Optical Technology – a Chinese camera manufacturer authorized by Leica. Sunny Optical Technology has also been one of Google’s collaborators for the creation of Project Tango, along with Bosch, JBL Robotics, and AutoDesk just to name a few. Project Tango is a 3D mapping technology developed by Google, and although not much has come out of Project Tango since it was officially introduced in 2014 – aside from the so-called “Peanut” phone and the Yellowstone tablet dev kit – it was previously confirmed that Sunny Optical Technology was among the main collaborators working on the Project Tango cameras.

In any case, the creation of the Huawei P9 marks Leica’s first partnership with a China-based OEM. Assuming that the smartphone will be received well by the market, and if the Huawei P9’s camera setup will continue to impress, it’s possible that Leica might maintain its partnership with Sunny Optical Technology and perhaps even attempt to supply other smartphone makers with similar optics in the following quarters.

Update: Huawei got in touch with us with a statement in regards to Leica’s involvement with the Huawei P9. Leica actually co-engineered the cameras on the new P9 family, and thus we have updated the post accordingly.

“The P9 and P9 Plus were co-engineered between Huawei and Leica. This is the first collaboration between the two companies following a long-term partnership that was announced in February. From the very beginning, Leica has been deeply involved in the development of these devices. There has been significant technological collaboration between Huawei and Leica around many aspects of the camera, including optical design, imaging quality, image data processing, optimization, and the mechanical construction of the camera module to the graphic user interface. The devices meet Leica’s highest imaging quality standards.”