Huawei has hosted a press event in London yesterday during which the company introduced two new flagship handsets, and a new fitness tracker. The Huawei P9, P9 Plus, and TalkBand B3 were announced in London. The Huawei P9 and P9 Plus are high-end, premium devices made out of metal which sports Leica’s dual camera setup on the back. We already have plenty of Huawei P9 & P9 Plus coverage on the site, so check that out if you’re interested.

We’re here to talk about Huawei’s subsidiary, Honor. The Honor-branded devices were selling extremely well last year, the company’s Honor 7 smartphone was one of the best-selling Huawei-branded handsets out there. That being said, a recent report claimed that the Honor 8 and Honor 5C will be introduced this month, and a new rumor just surfaced. According to the newly leaked info, the Honor 5C might be announced on April 13th or April 28th, depending on which source you want to believe. The leaked image which you can check out below this article suggests that it might arrive on April 13th, while some other sources claim the device will be announced on April 28th. Anyhow, this handset is actually rumored to be made out of metal, and if that’s the case, then this design is definitely fake. Huawei’s Kirin 650 SoC will fuel the Honor 5C, at least according to a China-based analyst, Pan Jiutang.

The Honor 4C was introduced back in April last year, and sports a 5-inch 720p display, with 2GB of RAM and Huawei’s Kirin 620 processor. Well, in addition to the Kirin 650, the Honor 5C will quite probably also ship with 2GB of RAM, and a 720p display is also a possibility here. Android 6.0 Marshmallow is expected to come pre-installed on the device, on top of which you’ll be able to find Huawei’s Emotion UI (EMUI). The 13-megapixel snapper will almost certainly going to be included on the back of this phone, and two SIM card slots are also expected. If rumors are to be believed, the Honor 5C might sport a far more premium design materials than the Honor 4C, considering the fact metal has been mentioned several times now. The Honor 5C will be quite an affordable device, as was its predecessor, and you can expect it to be released in a number of countries all over the world. 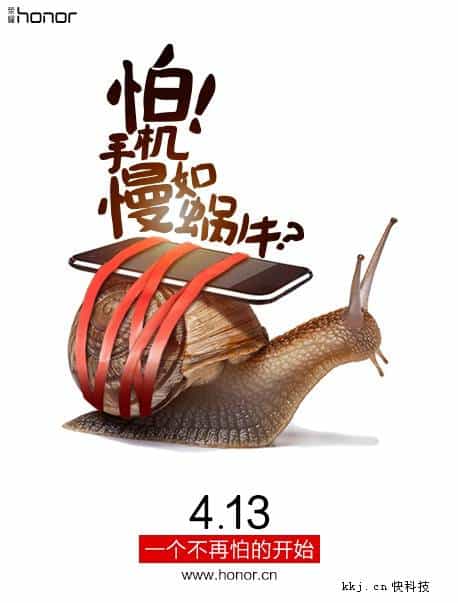