The HTC 10 is all set to be made official on the 12th of this month, but if a recent post on Twitter is anything to go by, it won’t be the only smartphone the Taiwanese tech company will be announcing in the coming days. According to a tweet by serial tipster, @LlabTooFer, alongside the premium flagship, HTC is also planning to announce all-new smartphone as part of its ‘Desire’ line of comparatively less expensive handsets. The device will apparently be called the ‘A56’, and will be available in both single SIM as well as dual SIM versions. While no more details have been given, the phone is unlikely to be high-end, and is expected to be targeted at the prepaid market for the most part.

Of course, smartphones are not the only things on the minds of the HTC senior management at the moment. The company’s latest venture is the Vive virtual reality headset that it has developed in association with Bellevue, Washington-headquartered video game developer and digital distribution company, Valve Corporation. The device went on pre-order late February and is scheduled to be launched later this week. With HTC struggling with its financial health over the past several quarters largely because of falling smartphone sales, how well the VR headset sells is thought to be crucial in determining the immediate future of one of the most well-known companies based out of Taiwan.

However, even before the HTC Vive has launched officially, reports suggest that the company may be facing some issues while processing the large numbers of pre-orders it received for its upcoming product. The Vive is by far, the priciest of the three mainstream VR headsets that are expected to be launched this year, including the Oculus Rift from Facebook-owned Oculus VR and the PlayStation VR from Japan’s Sony Corp. Either way, with its next-gen flagship smartphone literally just days away from being made official, HTC will be hoping to sort out all the issues regarding the Vive’s pre-orders and make sure that it doesn’t lose sales to either Oculus or Sony, given all the negative press it has been receiving over the past couple of days or so. 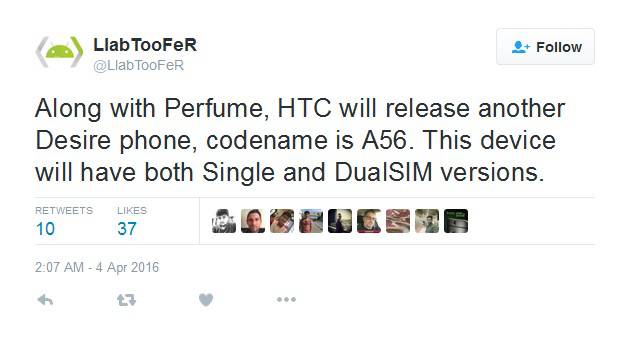