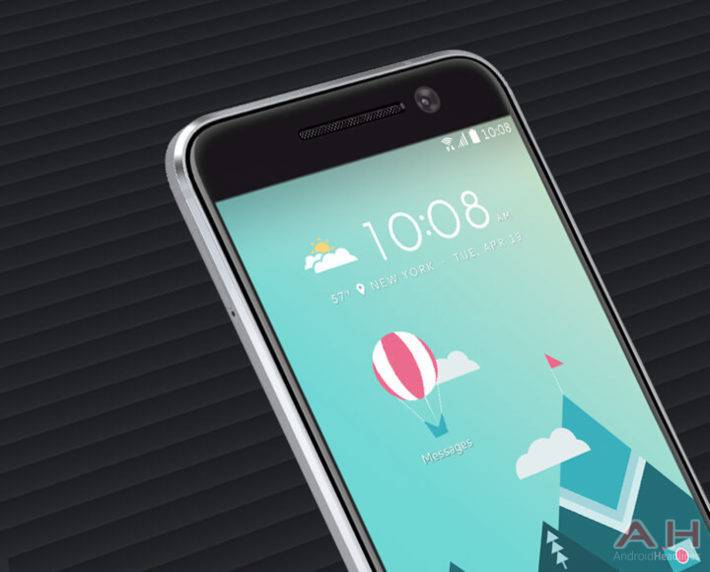 After many a leak, rumor and speculation over the past several weeks, Taiwanese smartphone vendor HTC has finally made its latest flagship smartphone, the HTC 10, official. The device is mostly along expected lines, given that much of the info was already revealed in the weeks leading up to today, so there wasn’t really anything surprising in HTC’s announcement earlier in the day. However, even as the device looks a fairly good one on paper, there is the one little issue that might seem a little out of place in a premium Android flagship in 2016. The HTC 10 does not come with wireless charging unlike a couple other flagships launched earlier in the year – the Galaxy S7 and Galaxy S7 Edge from Samsung.

While earlier rumors had already suggested as much, many enthusiasts are already complaining about the lack of the feature which has now been available on some Android smartphones for a number of years. However, not all manufacturers have embraced wireless charging just yet, and the LG G5 is yet another example of a premium flagship launched this year that does not come with the feature. As for the HTC 10, some have blamed the metallic construction of the phone for the lack of wireless charging, but the head of global product marketing for the company, Mr. Darren Sng, reportedly told TechRadar that it wasn’t the case. Apparently, HTC did not want to put form over functionality, which is why the HTC 10 needs to be charged the old fashioned way by plugging it into a wall socket.

Talking to the media, Mr. Sng revealed why HTC chose to forego wireless charging on its latest smartphone. Contrary to popular belief, the metallic construction of the HTC 10 wasn’t the reason the device doesn’t have wireless charging. According to Mr. Sng, “metal can be overcome, but that’s not the reason we haven’t done it. Wireless charging is convenient, but we believe faster charging is better.” It’s difficult to argue with that assertion, but some observers have noted that it wasn’t really an either-or situation here, as wireless charging could have still been offered as an option and people opting for fast-charging would have just plugged it into a power socket anyways, rather than placing it on the charging pod.