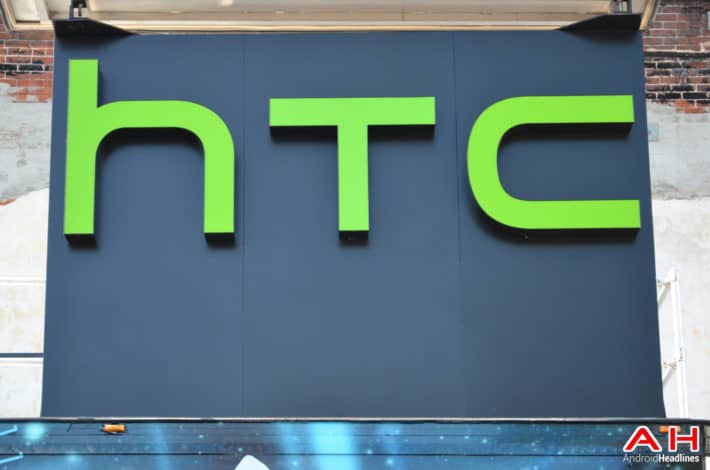 One of Android’s most popular features is the fact that it’s completely customizable from almost every single corner of the user interface. One of the ways this is possible is through themes, which is also one of the most simple ways to customize any Android phone or tablet as most themes are available either through a third party home launcher app (which don’t require root access) or directly through the user interface of the OEM skin that sits on top of Android put out by each individual manufacturer. For HTC, this software is called Sense and they’re due, or at least rumored, to be releasing Sense 8.0 in the near future alongside the yet unannounced HTC 10 that the company will unveil next week on April 12th during their event.

Although HTC has not primarily included a skinning option in most of its devices in the past, they changed all of that with Sense 7.0 and introduced a theme option, although it seemed a little more robust than what you might find on other devices which also have themes such as the Sony Xperia series or Samsung’s more recent Galaxy flagship devices. Now HTC is said to be releasing a new feature with Sense 8.0 called Freestyle Layouts which will essentially take skinning on Android to a whole new level.

Images of what Freestyle Layouts looks like have leaked today, coming from LlabTooFeR who also leaked all of the HTC 10’s wallpapers. The idea with Freestyle Layouts, based on the images it seems, is to allow the user to have complete control over the homescreen layout customization. This would include things like no limitation on where users place the icons, so essentially no grid lockout that snaps icons into place, and it will allow users to customize each icon individually. There will also be the inclusion of something called stickers, which lets users choose a sticker to use as an app shortcut, and then pick the app that sticker launches. Like normal of course, users will be able to make further edits to the homescreen or to stickers placed on the homescreen simply by long-pressing on them. You can take a look at the gallery of images below for a glance at what Freestyle Layouts will have to offer. 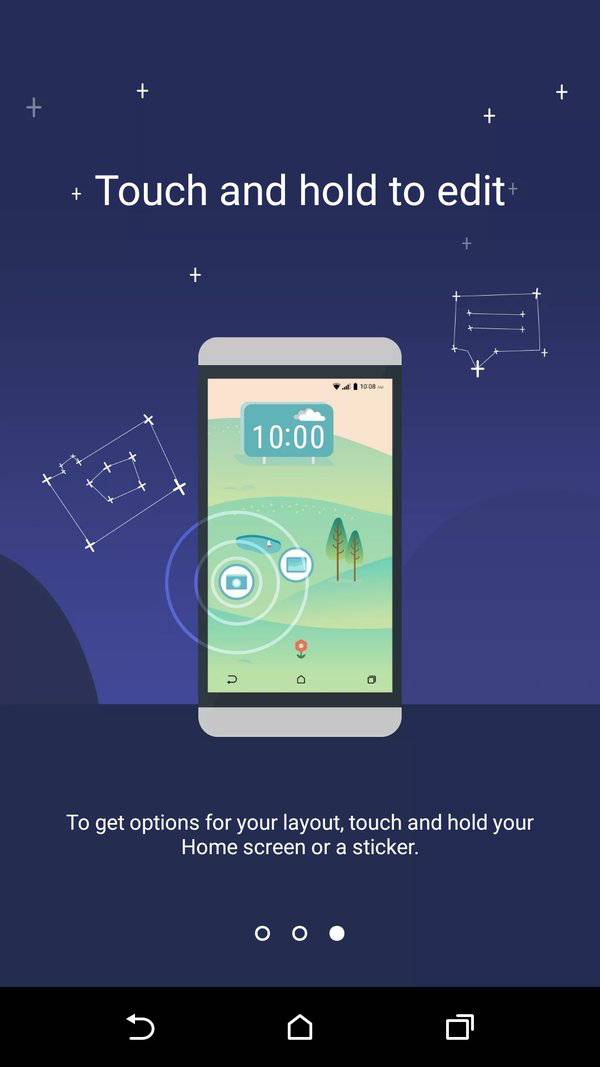 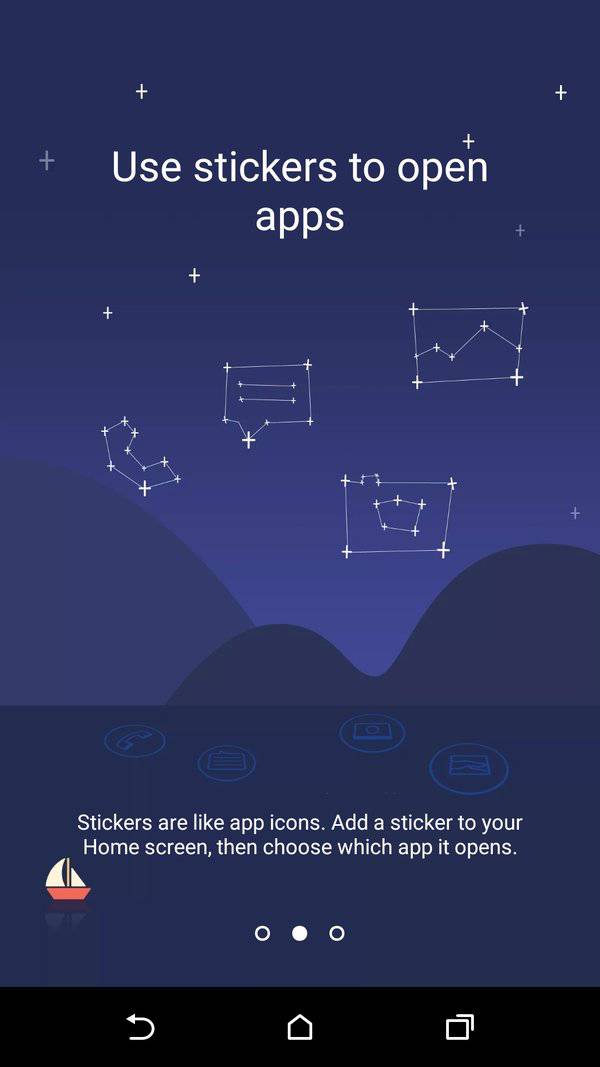 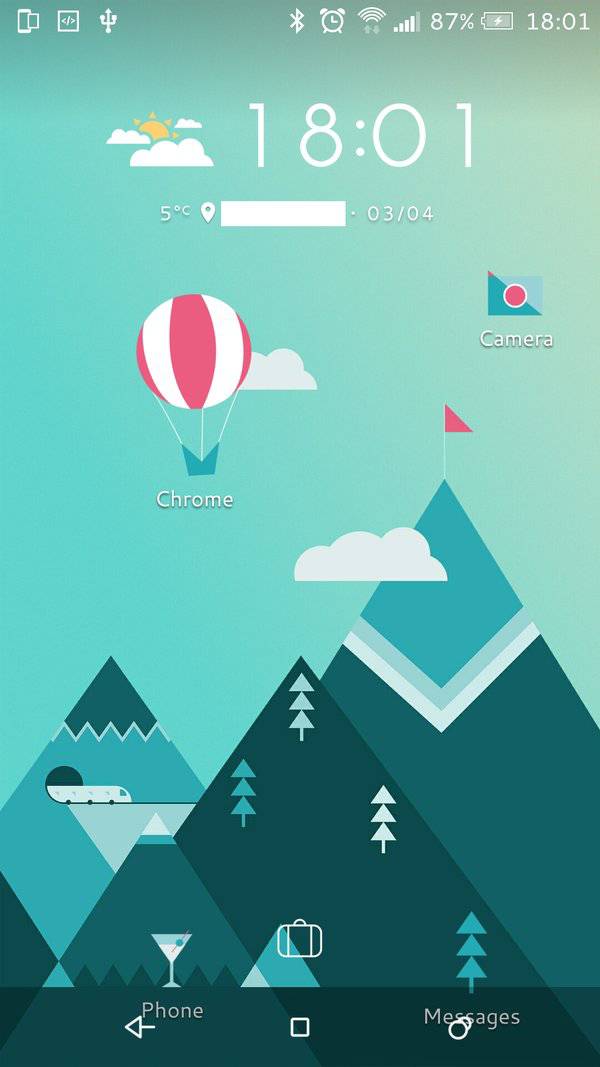 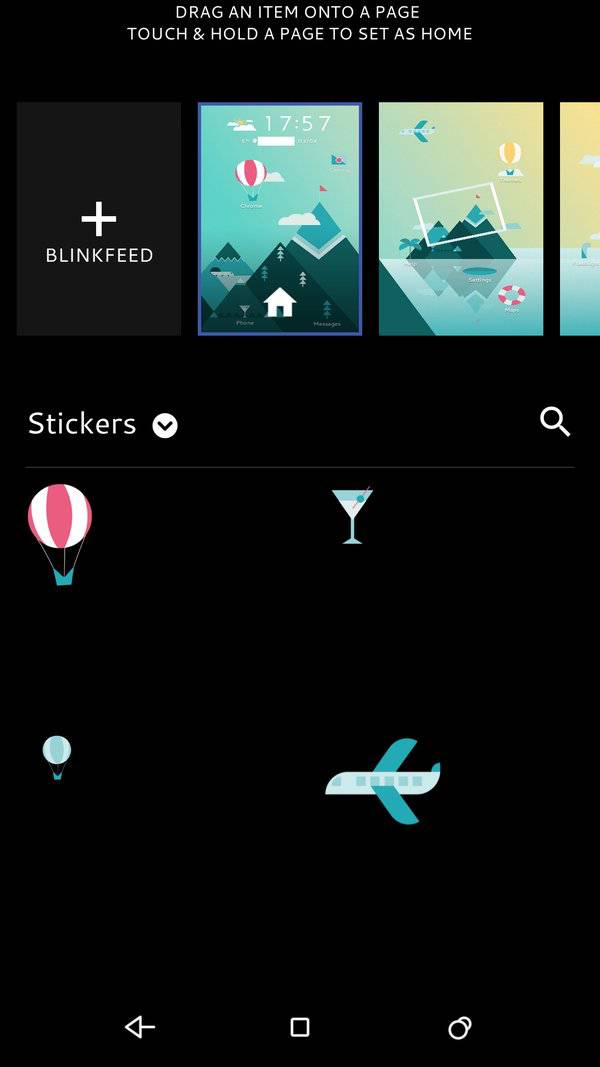 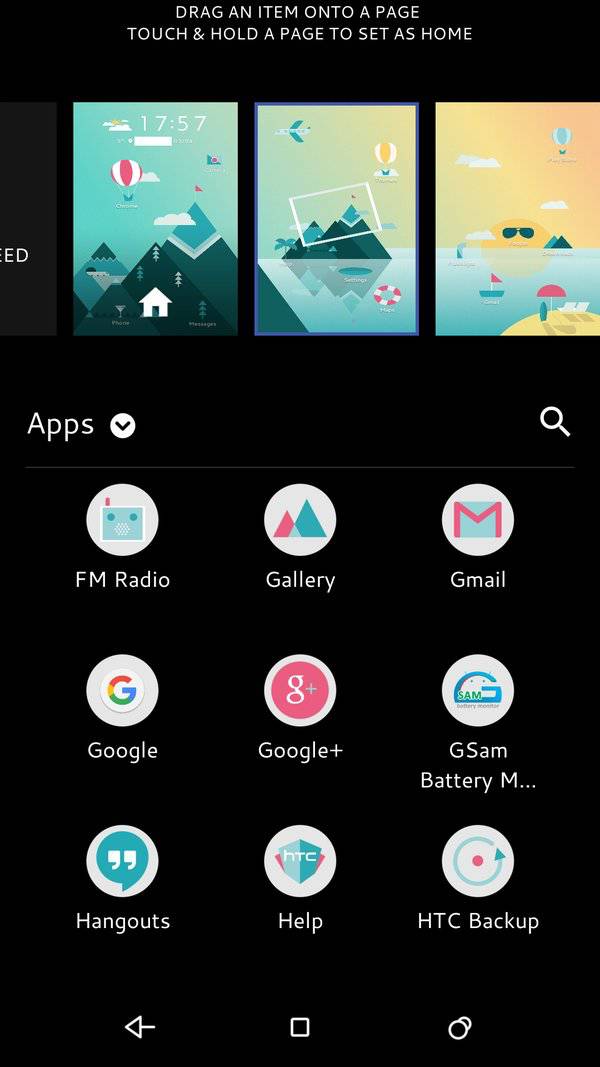