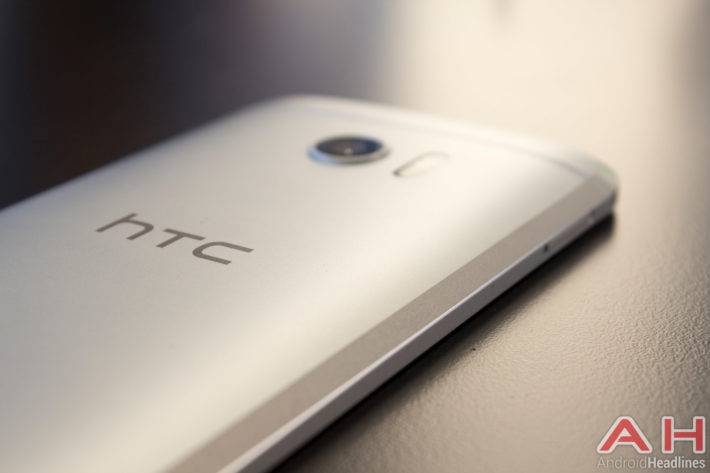 Yesterday, Tuesday 12 April, HTC officially released their latest flagship device, the HTC 10 – read as a binary “one-zero,” or two if you will. For 2016, HTC decided not to release the device at the start of the Mobile World Congress along with LG (for the G5) and Samsung (with the Galaxy S7 family) but instead waited a few weeks before making the HTC 10 official. As it happens, many of the HTC 10’s specification details have been leaked including the design and by the time the handset arrived, there were relatively few surprises. Nevertheless, HTC appear to have carefully managed the unveiling of the HTC 10 compared with the Samsung Galaxy S7 and LG G5.

At its heart, the device is based around the same Qualcomm Snapdragon 820 System-on-Chip paired up with 4 GB of RAM and a 5.2-inch, modern SuperLCD panel of 5.2-inch across the diagonal and QHD resolution. The device comes with an optically-stabilised 12MP UltraPixel rear camera, an optically stabilised front facing camera, 24-bit high resolution audio, 32 GB or 64 GB of internal storage plus a MicroSD card slot, and a 3,000 mAh battery including fast charging technologies and USB-C. HTC have also included a number of interesting technologies into the device, such as Apple’s AirPlay, and the pricing is also tempting: the unlocked price of the 32 GB model is $699, which is there or thereabouts the same as the LG G5 and Galaxy S7. HTC have announced a number of preorder discounts; in the United States, this reduces the price by $100. This is a compelling price for an unlocked GSM flagship model that will work on both the North American AT&T and T-Mobile USA carriers; and this is especially relevant as currently AT&T have no plans to sell the HTC 10.

One question, however, is how well the device will work on these carriers? HTC’s vice president of product management, Mo Versi, has Tweeted that the device will support two important technologies that T-Mobile USA has implemented: VoLTE (Voice Over LTE) and Wi-Fi Calling. This means that customers will be able to benefit from calls made and received over T-Mobile’s LTE network, bringing about improved voice quality and meaning the device does not need to drop down to a 2G or 3G network to handle the call. Wi-Fi Calling is a feature T-Mobile USA has offered for a long time now and means the handset can still be used to make and receive calls in areas with poor or no T-Mobile cellular coverage. This is an important detail that could make the difference for T-Mobile USA customers looking to upgrade to the device. Furthermore, HTC are offering the device on a PayPal Credit-supported twelve month installment plan, which offers 0% interest if customers pay for the device in a year. This works out to be $58.12 a month, reduced to $49.92 if customers take advantage of HTC’s USA promotional code.