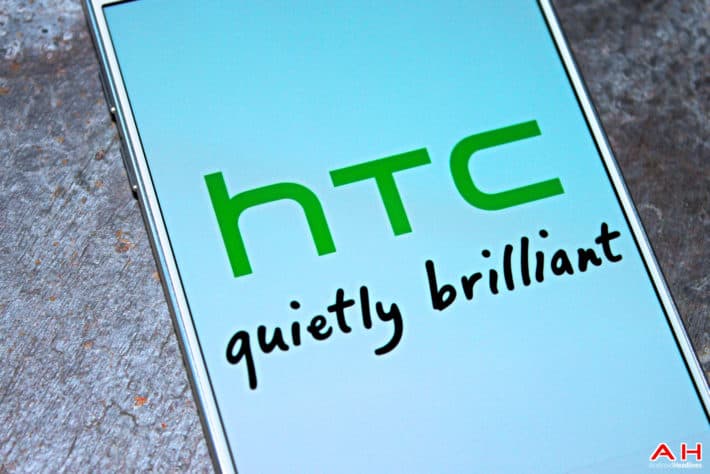 The HTC 10 is only a few days away from being officially unveiled, but the leaks just keep on coming. That’s of course, to be expected, seeing as most smartphones these days, flagship or otherwise, are leaked so extensively before their release that by the time they are announced, there are hardly any surprises left barring the nitty-gritties regarding pricing and availability, if those aren’t also leaked already. Even manufacturers don’t really seem to mind beyond a point, because basically, it works out for everybody. The vendors get free publicity, the consumers get their fill of tech rumors and the online media get a steady stream of incoming traffic.

That being the state of affairs in the smartphone world, HTC’s upcoming flagship, the HTC 10 (codenamed ‘Perfume’), has had pretty much everything about it leaked out into the open, including real-life images, concept renders, hardware specs, benchmark scores and even a whole bunch of wallpapers that are said to come as default on the soon-to-be-released handset. We also know that the device will be announced in all likelihood on the 12th of this month, and will be eventually launched in multiple colors, including, but not limited to, Black and Silver. Now there’s evidence that the Taiwanese company will also likely make the device available in a third color – White. At least that’s what the latest leaked image of HTC’s 2016 flagship seems to suggest.

The image in question is a single, non-descript, low-resolution photograph posted on a Vietnamese website. It hasn't been verified independently, but unless someone is playing a late and unfunny April fool’s joke, it is likely to be for real. Given the likelihood of HTC launching the device in white anyways, the latest leak isn’t really earth-shattering in the larger scheme of things, but it does mean that the company is pulling out all the stops to draw more people to its upcoming handset, and making sure that it doesn’t miss out on any business because of a lack of color options. So now that the HTC 10 is expected to be launched in least three different colors, it will be interesting to note if that’s where HTC stops or if it also brings out the device in the color that seems to be the flavor of the season for the past couple of years – Rose Gold. 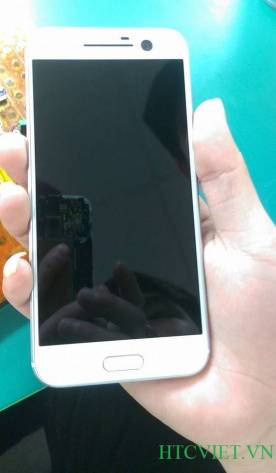