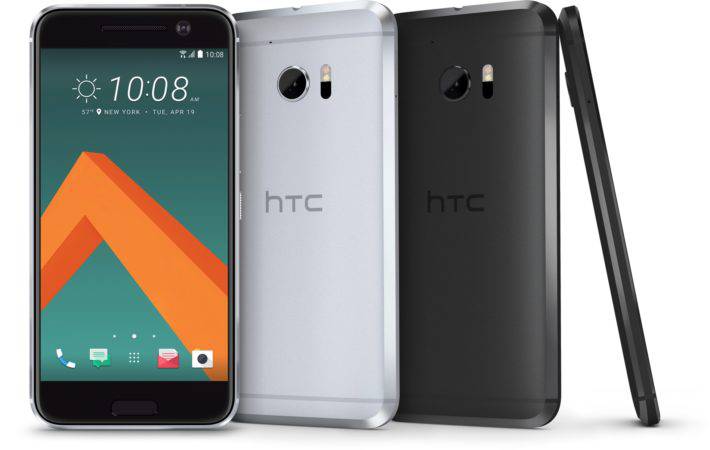 With HTC formally unveiling its latest smartphone earlier today, we’re getting new info about the device that we had not heard about earlier. While the handset comes with some innovative features like Optical Image Stabilization (OIS) for the selfie-cam, there are some features like wireless charging that are conspicuous by their absence. Reports now indicate that the device actually lacks yet another feature that is becoming increasingly important in top-shelf smartphones with every passing year – water and dust-proofing. According to reports, the HTC 10 is rated only IP53, which means that the device is neither waterproof nor dustproof, unlike the Galaxy S7 devices which were launched earlier this year by Samsung.

So HTC 10 buyers will have to make sure that they do not spill any liquid on their precious smartphone if they want the device to retain its functionality. While the handset is expected to be able to withstand a few raindrops here and there, it won’t stand a chance in the shower or under the garden hose, and submersion in the swimming pool or dropping it in the toilet will probably ruin it for good. Forget waterproofing, the device is not even water-resistant, going by its IP53 rating. All that is in stark contrast with the two Galaxy S7 devices launched earlier this year by Samsung, both of which come with IP68 rating, which denotes complete protection from water damage for Samsung’s latest flagship smartphones. With an IP68 rating, the Galaxy S7 twins can be submerged in up to 5 feet of water for 30 minutes without any damage.

Of course, it wasn’t always that Samsung bestowed this rather useful feature to its smartphones. Only last year, the Galaxy S6 and S6 Edge came with no water or dust proofing; something that was seen as a huge disappointment by large sections of users, especially after the Galaxy S5 had included water and dust proofing as one of its highlight features back in 2014. It remains to be seen if the lack of water and dust proofing will hurt the sales of the HTC 10, but the Taiwanese company sure will be hoping not, seeing as it can ill-afford to lose out on any sales, given its precarious financial situation currently.