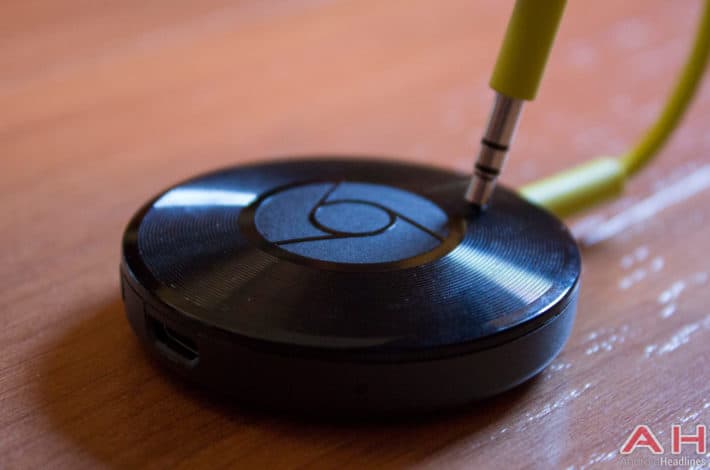 When the original Chromecast was launched, it was something of a head-scratcher to a lot of people, but as soon as it made its way into living rooms all over the world and more providers jumped onboard, it all started to make sense. It took them a long time, but Google followed up the original Chromecast with the Chromecast 2 and a new Chromecast Audio that is – you guessed it – all about bringing music to your existing stereo. The Google Cast protocol is now practically everywhere, and big names like Spotify, Netflix and YouTube are available to name a few. Now, the new models have finally made their way to India.

While these have been available to import for some time now, it's nice to see Google pushing an official launch at long last. Both of these new 'Casts will cost RS 3,999 and each with come with their own promotional offers, too. The Chromecast 2 will feature a free subscription to HOOQ while the audio version gives users six months' worth of Saavn, neither of which are offers to be sniffed at. As for availability, both will be available online as well in-store, with the online side of things taken care of by Flipkart, Paytm and Snapdeal and the offline side of things by Croma and Reliance.

We reviewed both the Chromecast 2 as well as the Chromecast Audio a while ago now, but they're both nifty little gadgets to have around, and the Cast ecosystem has become so mature now that even in countries like India there's going to be a lot of content. A great way of making a "dumb" TV smart as well as making better use of that smartphone, the Chromecast 2 is good for videos while the Chromecast Audio will help upgrade that old, faithful friend of a stereo you refuse to get rid of. If you were wondering if the WiFi issues from the original had been taken care of, both of these now fully support WiFi 802.11ac single and dual-band, which should be able to make the most of your broadband connection into the home quite nicely.