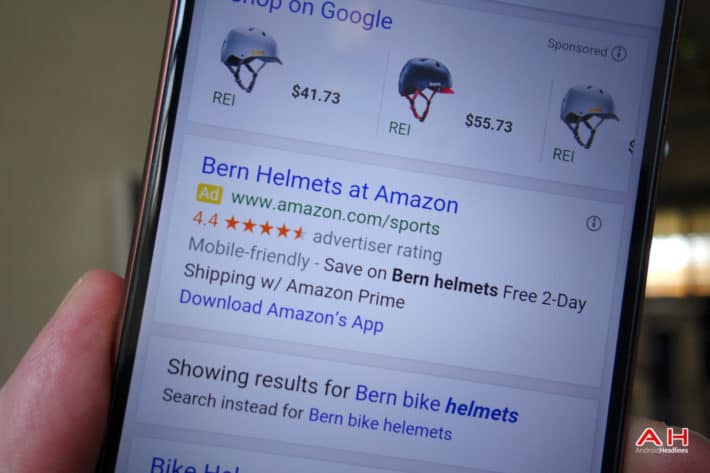 When it comes to Google, Search is their winner. More often than not, news on Google focuses on Android, Nexus or whatever outlandish patent, product or idea they have in the works. However, from Google's perspective, everything comes back to Search. It is after all their number one revenue generator and does provide means for the other areas of development. Although it is the main money-maker, that is not to say that Google is not looking at ways in which it can generate more money and especially when it comes to advertising.

A few days ago, it was reported that Googling Silicon Valley was bringing up information and plot focuses on the HBO show. While this seems like normal behavior, in this instance the articles were coming up as part of the News feed of Google. Essentially, as if the happenings in the show were actually happening in real life. A nice clever marketing ploy to help promote the arrival of season 3 of the show. Now, it is starting to become clearer that the Silicon Valley marketing is part of a much bigger and more experiential marketing angle Google is considering for Search.

The latest on this comes by way of the Wall Street Journal where a Google spokesperson has confirmed the existence of the new experimental marketing feature and some of its details. At present, the feature has no official name and the spokesperson did not provide information on how widely the feature is being used or direct naming of all of the companies that are using the feature. However the concept revolves around allowing businesses or marketing agencies to effectively self-publish to Google and create much more of an established presence for a short period. A service which has been in experimentation since January. According to the details, "marketers, media companies, politicians and other organizations" can add content to Search results directly by way of a web-based interface. Posts can be as long as 14,400 characters and contain as many as ten images (or videos) and links. Posts remain in an active state for seven days at which point, while the post remains available to be accessed via links, it is removed from Search main results. Sort of like a quick and powerful one week presence on Google Search.

As mentioned, beyond the details listed, there is very little known or confirmed on whether this will become more of a mainstream feature in the future. As it is currently in an experimental stage, Google is likely testing the waters to see how it works and how the public react. So much of the forward-viability will likely be determined by what happens in the next few weeks and months. Although, you should not be too surprised if you start to see more of the paid presence appearing on Search in the near-term future.