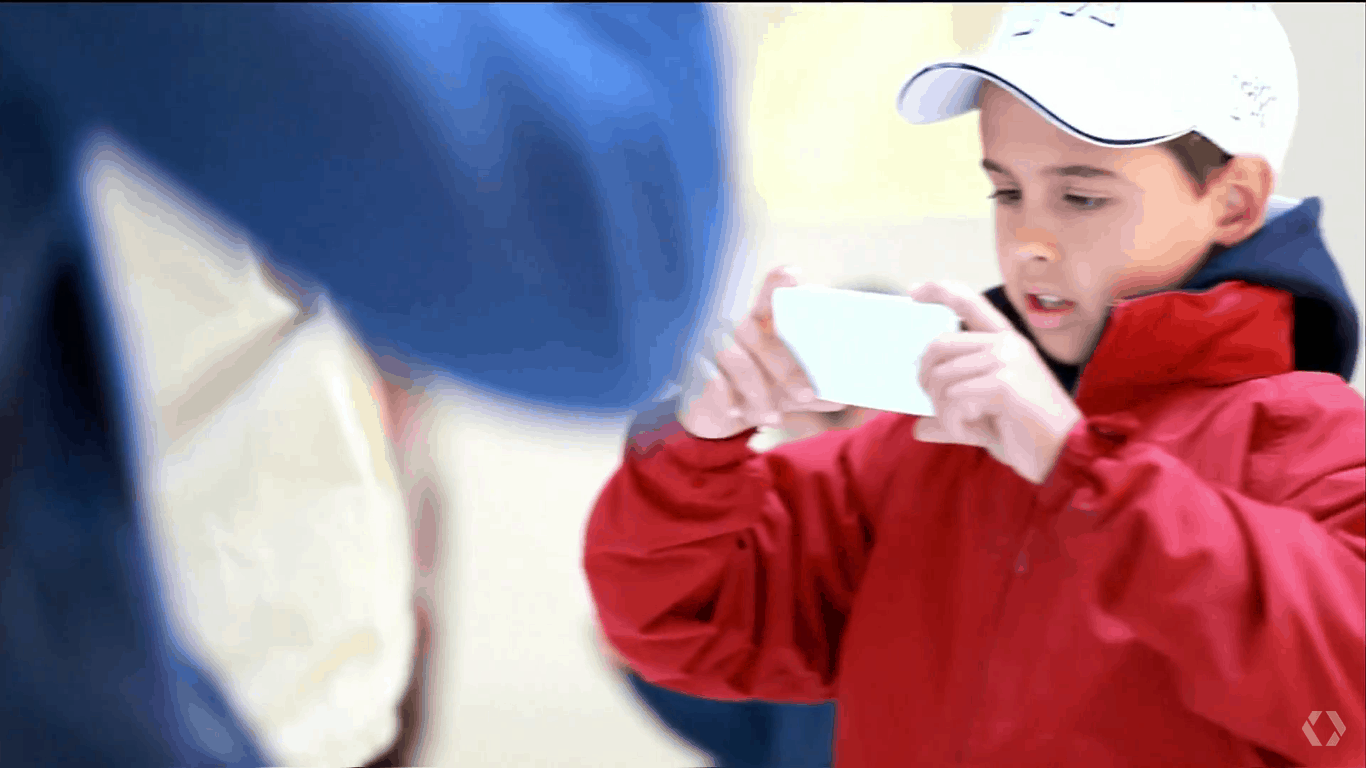 After releasing a couple of trailers for its 360-degree short movie Help in March, Google has finally released its latest monster film on YouTube in its entirety. Help is directed by Justin Lin, a Taiwanese-American filmmaker best known for directing hits such as Star Trek Beyond, Fast and Furious, Better Luck Tomorrow, and Community. The movie is just under five minutes long and depicts the events following the crash of an alien creature in the middle of Los Angeles. As for which events it follows specifically, that's actually up to the audience. By moving your device around, you can see different parts of the City of Angels reacting to new circumstances.

Despite being a short film, Help isn't modest when it comes to production values. It's full of special cinematic effects and professionally edited, just as one would expect from a title made by Bullitt, one of the most renowned production companies on the planet. It gives us a glimpse of what huge virtual reality Hollywood movies could look like in the near future and definitely leaves us wanting for more. As you might have guessed, Help is a rather rewatchable experience as there's no way you'll be able to see everything the movie has to offer in one viewing, which means that you can easily get lost in it while searching for new scenes and easter eggs you haven't seen before. The movie was filmed in its entirety last year and all of the footage from it was stitched together using proprietary software developed by a famous VFX company Mill.

Help is Google's first live-action film made for its Spotlight Stories YouTube series designed for offering immersive interactive video narratives on mobile devices. To watch it in its 360-degree perspective, either check out the YouTube video embedded below or launch it via a Spotlight Stories Android app which you can download from Google Play Store free of charge. It's hard to say whether Help is the future of film or are 360-degree movies simply too distracting and fourth-wall-breaking to really go mainstream, but this is nevertheless a really cool and interesting movie experiment worth watching.