Advertising is central to Google's business and is the reason why so many of the core services and applications are offered to customers free of charge, but the fact remains that some customers simply do not want adverts popping up on their devices, either on the web browser or in adverts. The revenue generated from advertising is not only important to Google but to a great many developers, who offer their applications and products free of charge because they are supported by embedded adverts. We have seen a number of different techniques designed to remove adverts, from web browser plugins that block ad access to the device, through to paying for premium versions of applications that do not have embedded adverts. Despite – or perhaps because – of this, the average smartphone and tablet user is more and more aware of adverts appearing on his or her device.

Earlier in the week a Reddit user posted about a change noticed in the Google Play Store whereby applications with adverts display this information under the "Install" button. We know that a number of months ago, Google required developers tick a box in the Developer Console to tell the world that there were embedded adverts. Originally, the ability for customers to see if applications contained adverts was something set to be released next year, but it appears that for some people at least, the information is already appearing. The information we have is that the update to the information displayed by the application appears to be controlled at the Google side of things rather than an update to the Google Play Store, and is being rolled out across the world. For those readers lucky enough to have more than one device, this might mean that you could be seeing information on one device but not others.

One advantage of the new feature is that it will allow customers to see what premium (that is, paid for) applications still have adverts embedded into the code – so if you are certain you don't want adverts on your device, this is a great way to avoid paying money for an application you will not need. This behavior could ultimately cause developers to change how they use adverts as part of their applications. 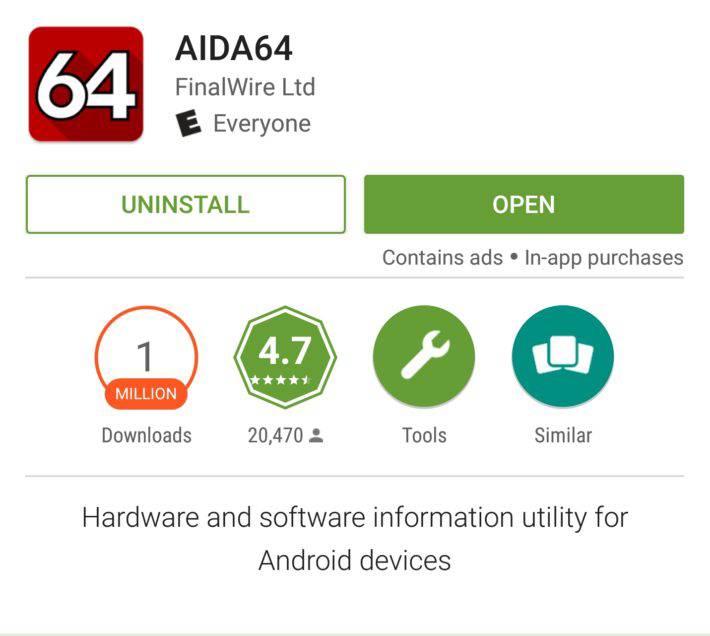