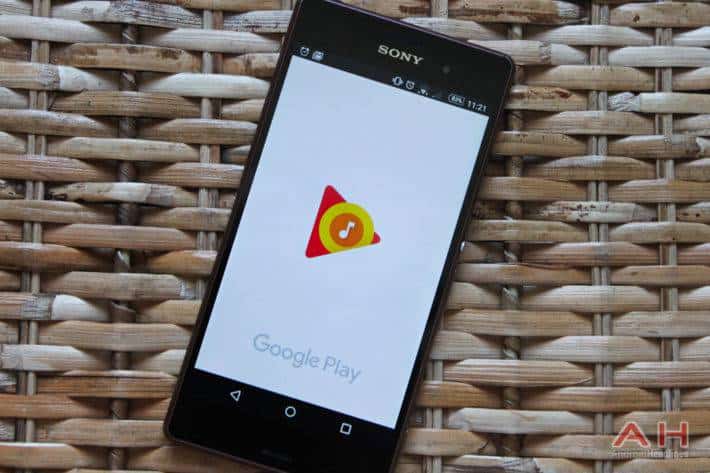 Not too long ago leaked images appeared showing off what is to be the new icon styling for all of Google’s apps that are part of the “Play” series, including Google Play Games, Play Books, Play Movies and TV, Play Newsstand, Play Music, and of course the Play Store itself. So far the updated icons haven’t been applied to all users just yet but the latest in the collection of apps to see the new icon is Google’s Play Music application, which also just recently went through an update that finally introduced the Podcasts feature for all. Initially, though, podcasts began appearing for some users back in the beginning of February.

Since the update for podcasts started just a couple of days ago the users which have already received the update likely already have the new icon for Play Music as well, which displays the brand new triangle shape that has been associated with the Play Store logo since Google renamed it from the Android Market. Now instead of the familiar headphones  that people are used to seeing, the headphones have been replaced by a music note that now sits inside of two circular dots on top of the triangle shape.

Although some would believe that the new Play Music icon looks like a slice of breakfast pizza, the circles could also represent the depiction of sound emanating from the music note, obviously sitting on top of the “play” button, which users would tap on their phone screen to begin music playback. This is all interpretation of course and it could just be what the designers at Google that were in charge of the logo redesigns came up with. Whatever the case may be, most users should already see the new icon for Play Music on their homescreens or in their app drawers, complete with the new podcasts function if it wasn’t already available. Whatever you personally feel the new logo looks like, having it match up with the rest of the “Play” apps icons makes things more streamlined than when the apps all had similar names but their own icons looking quite different.