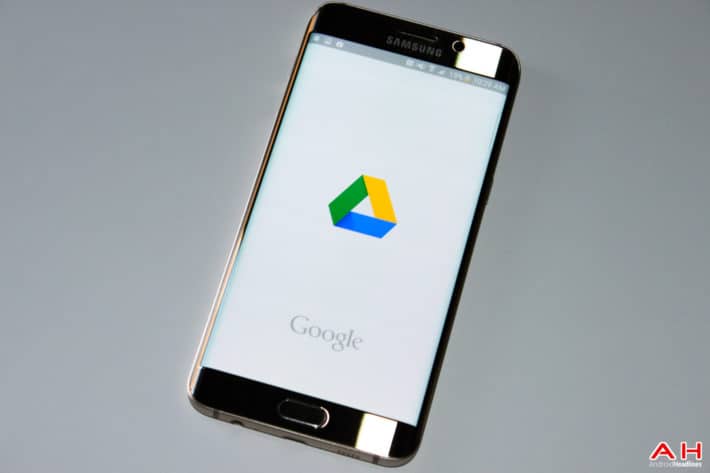 Not too long ago, Alphabet posted their earnings for Q1 2016, and while it’s clear that the company is most certainly on track to keep on making a lot of money, Google is still their number one source of revenue. Hardly surprising considering Alphabet was basically born out of Google, but the future of Google will no less decide the future of Alphabet. It’s been an interesting week already for Sundar Pichai, not only do the recent Q1 2016 earnings of Alphabet show he’s running the show at one of the world’s most valuable companies, but he was also named one of the most influential people on earth by TIME Magazine. Running Google doesn’t come easy, but it seems as though Pichai has a plan for the future of Google for some time to come.

During the Alphabet earnings call, which is available to listen to YouTube should you wish to, Pichai spoke about Artificial Intelligence and the Cloud being two areas where Google can expand in to in the future. Where AI is concerned, Pichai noted that while Google had been researching machine learning and AI for a long time now, he feels that the company is “at an exceptionally interesting tipping point where these technologies are really taking off” and that this new area is “very, very applicable to businesses”. IBM’s Watson, a powerful AI created a few years ago now, is already being used for business applications, such as predicting what will sell well and where the big trends are headed. Even so, Pichai feels that “thoughtfully doing that externally we view as a big differentiator we have over others”.

It’s funny to think of the Cloud as somewhere that Google can expand and earn new revenues as a lot of their key services and products basically rely on the Cloud. However, Pichai feels that Google has now “definitely crossed over to the other side to where we can thoughtfully serve external customers”. Those “external customers” don’t necessarily mean you or I, but more so large corporations such as Spotify, which switched to Google’s services earlier this year. To really bring in the big bucks, Google will need to court more firms like Spotify and use their data centers and infrastructure to great effect.

It’s clear that Google needs to find other sources of revenue as ad revenue is not only constantly under attack, but has potentially reached a ceiling. For Google however, a firm that has a rich history of trying new things and the resourced to pivot into territories quickly, AI and the Cloud might not be all that challenging.