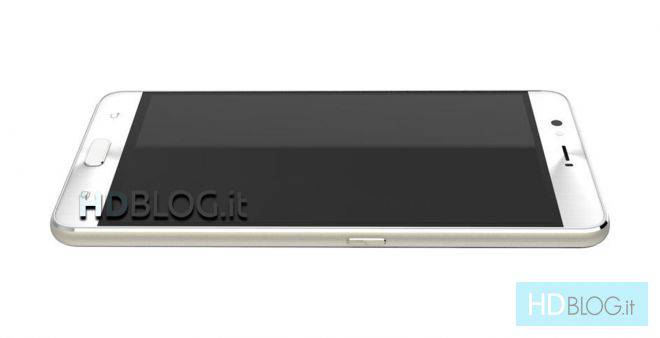 After the landmark success of the ASUS ZenFone 2, being the first phone to feature 4GB of RAM, it’s no shocker that there’s a ZenFone 3 on the horizon. What is just a bit surprising, even given that there are set to be at least two variants of the phone at launch, is that there are a few different ASUS phones coming to light that have different specs, popping up one after another. Thus far, four different variants have popped up and it’s anybody’s guess which one will be which variant, or which ones may be in the ZenFone 3 family at all.

The newest addition to the ongoing ZenFone 3 mystery, listed as Z012D, cements itself squarely in the upper echelons of mid-range, sporting a Qualcomm Snapdragon 625 octa-core processor clocked at 2 GHz. The onboard Adreno 506 GPU performs fairly admirably, but is nothing to write home about. A 5.5 inch panel with a 1920 x 1080 resolution is the star of the show, accompanied by a 7 megapixel selfie snapper, according to GFXBench, which is most likely actually an 8MP unit. The GFXBench entry failed to mention what the back camera packs. 2.8GB of RAM is on board, as well as roughly 10GB of storage, which points to, most likely, a 16GB NAND chip with 10GB of that being user-accessible. The prototype that hit GFXBench did not feature NFC and only had one SIM slot. The whole kit and caboodle centers on Android 6.0.1 Marshmallow, the latest non-developer version of the Android OS. The battery size, what type of panel the screen is and what version of Bluetooth is present are not shown.

Along with the other possible models we’ve seen so far, the mid-range and low end of the smartphone market seem well-covered by ASUS, leaving room for a flagship variant, if there will be one. Thus far, there have been no official announcements by ASUS beyond the fact that there will be a ZenFone 3 lineup consisting of, at a minimum, the main ZenFone 3 and a ZenFone 3 Deluxe. Given leaked details like a 2.5D glass screen and metal body, the presence of a higher-end variant of the ZenFone 3 makes sense, but nothing is known for certain at this time.