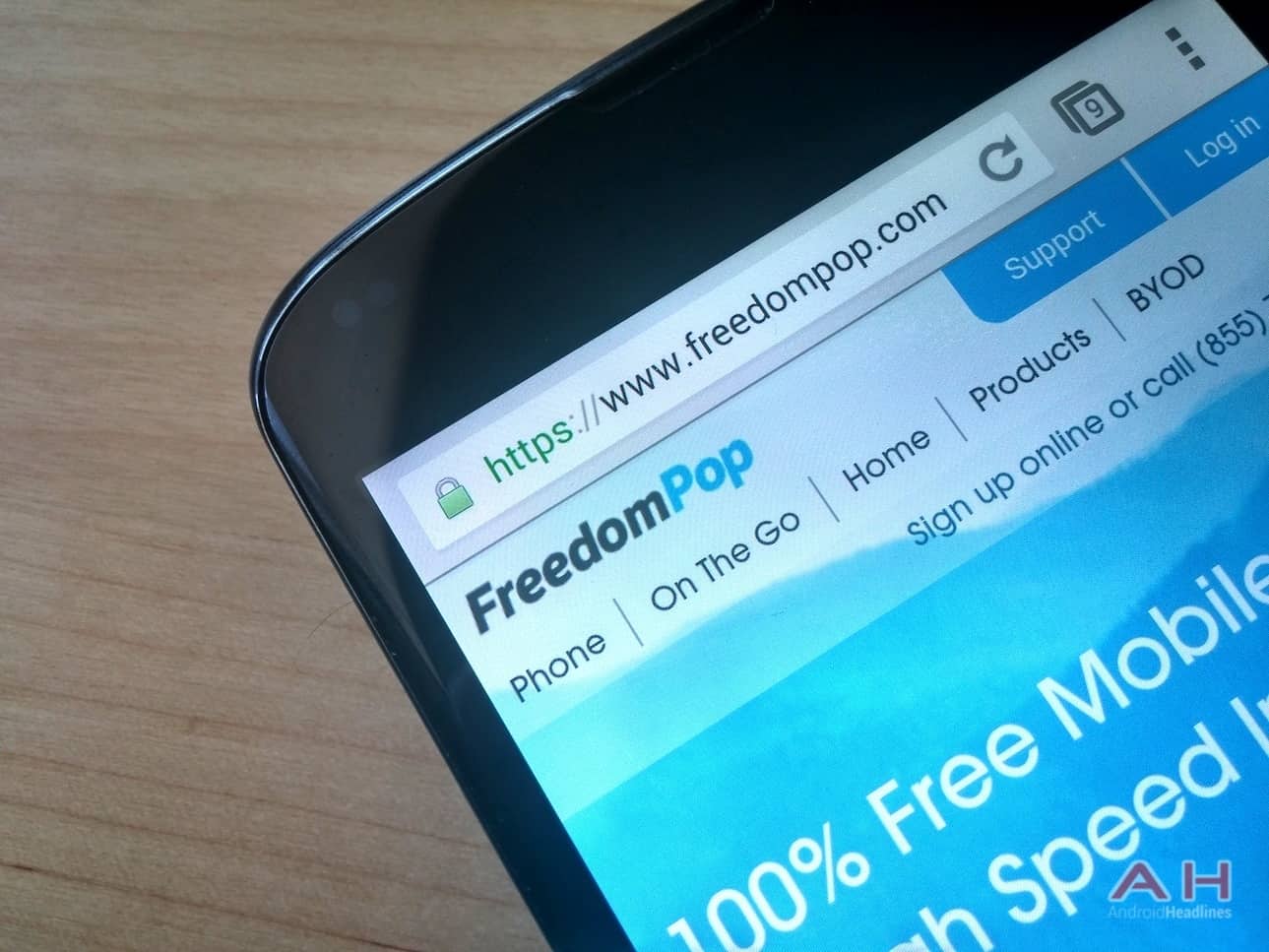 FreedomPop is a MVNO, here in the US, that runs off of the Sprint network and gives "free" service to its users. The free plan gets you 500MB of data, 500 texts and 200 minutes of voice calling each month. This is an effort to get you to upgrade to other plans that it offers. But it is also a good way to get users into the service that may not need a lot of data, texts or minutes. FreedomPop has been in the US only, but as of today the MVNO has expanded into Spain. However, for those in Spain there's a new feature that Americans might be a bit jealous of. Free WhatsApp texting.

According to the carrier, about 70% of texting in the country is from WhatsApp, so they have decided to zero-rate the app on their network. What this means is that users will be able to text people, call and even video call others using WhatsApp without it using any of your monthly data. While WhatsApp is pretty minimal when it comes to data usage, it's still a pretty big deal for those looking for a cheaper service to use with their smartphone.

FreedomPop, in the US has about a million subscribers, and about half of those are actually paying members. So they aren't a particularly large MVNO, but they are doing pretty decently well. In the US, because they use Sprint's CDMA network, you can't just bring any smartphone on over to their network. That may be different in Spain, considering all of the networks over there are actually using GSM – and that's the beauty of having a GSM network.

The company hasn't announced whether this new offering for WhatsApp will make it over to the US or not. But they did make sure to note that WhatsApp is not a partner of FreedomPop. Which means that Facebook did not send cash on over to FreedomPop to get their data zero-rated – and thus get more people using WhatsApp. Although naturally, it wouldn't be surprising to see that happen. You can hit up the source link below for more information on FreedomPop's launch in Spain.