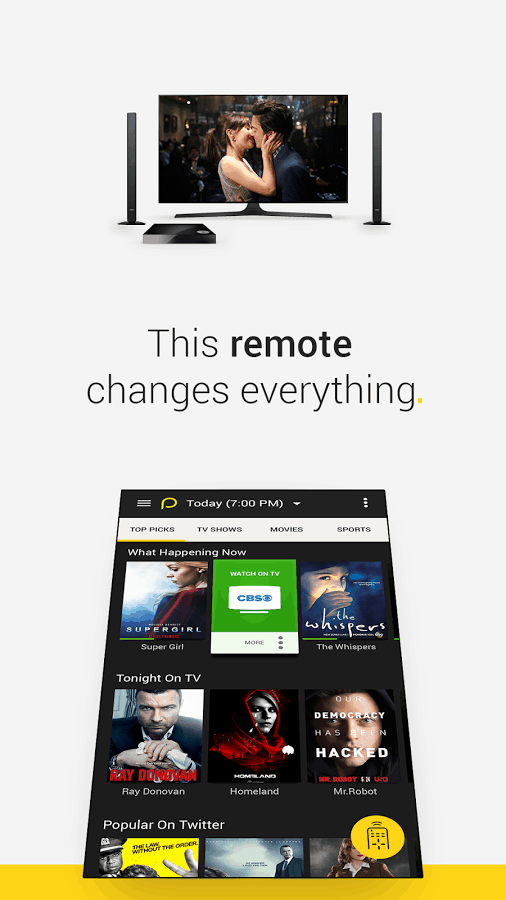 Starting off today’s list an an app which many Android smartphone owners may already be familiar with. This is the Peel Universal Remote app and is one which not only offers control functionality for your TV, but also offers an extensive list of additional features too. Including a built-in TV guide which lets you find content to watch and where to watch it from. This is a very feature-heavy app for those looking for one. Only downside is that this app won’t be for everyone due to the limited brand compatibility. 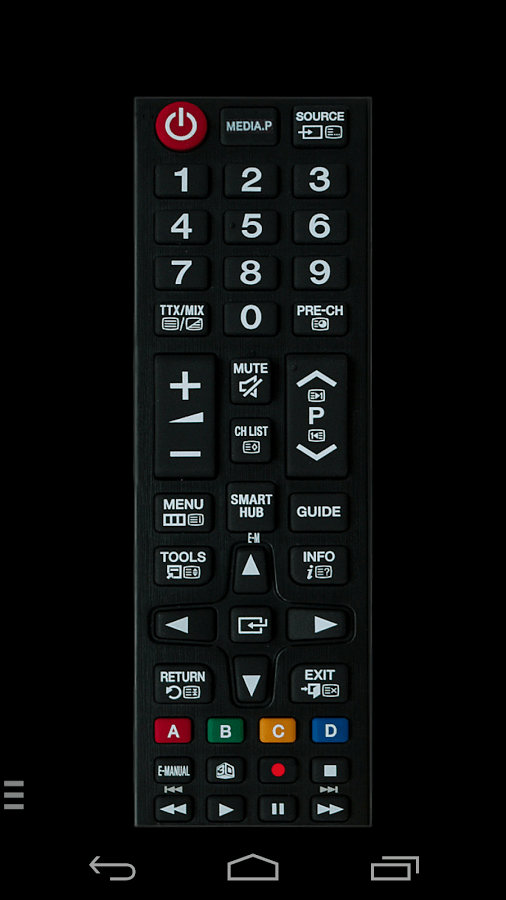 Another app which is somewhat limited in its device compatibility is the TV (Samsung) Remote Control app. This is an unofficial app but is one which looks to provide Samsung TV owners with a very familiar experience. Anyone who has owned a recent Samsung TV will love the UI and general look of the control functionality of this app. 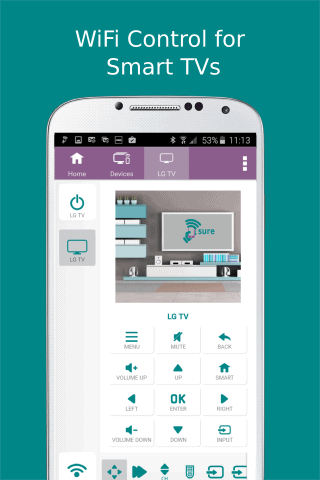 The commonality of the apps so far is that they all rely on a smartphone having an IR blaster to make use of the app and the SURE Universal Remote Control app is no exception as you do need an IR blaster to use this app. That said, for those looking for a nice and simple app to use and one which also comes with an attractive UI, then this could be worth checking out. 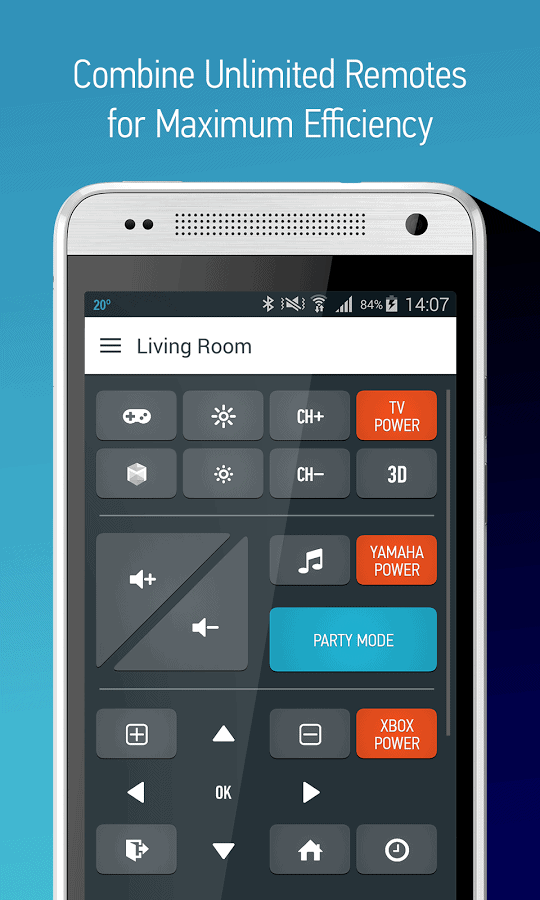 The AnyMote Universal Remote is another remote control app which primarily makes use of an IR blaster to connect and control. However, this is also an app which can use Wi-Fi to establish a connection as well. So if you do not have an IR blaster on your device, then this might be an app worth checking out. Especially, if you have a number of devices you would like to control all from within the one app. 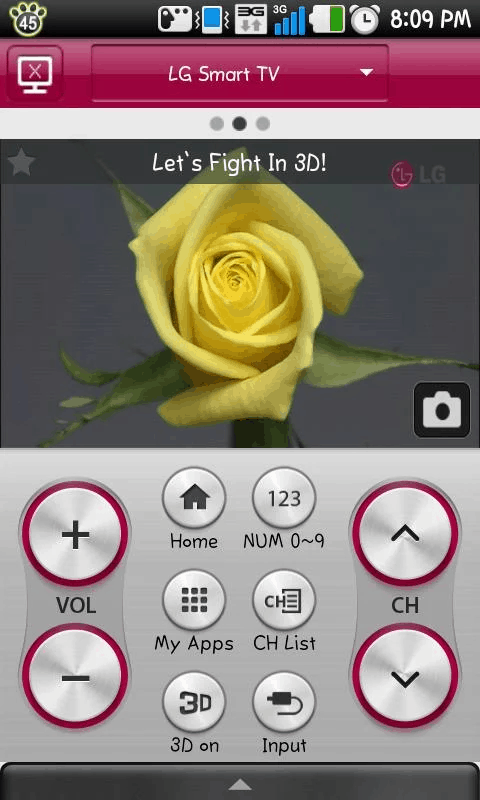 Moving from the apps which place their focus on smartphone brand compatibility, this app is a TV brand compatible app and only works with LG TVs. Not to mention, you will need a TV which is no older than 2012 to use the app. If all those boxes are ticked then this could be a good app for you, thanks to the nice interface and wide number of LG TV models that it is compatible with. 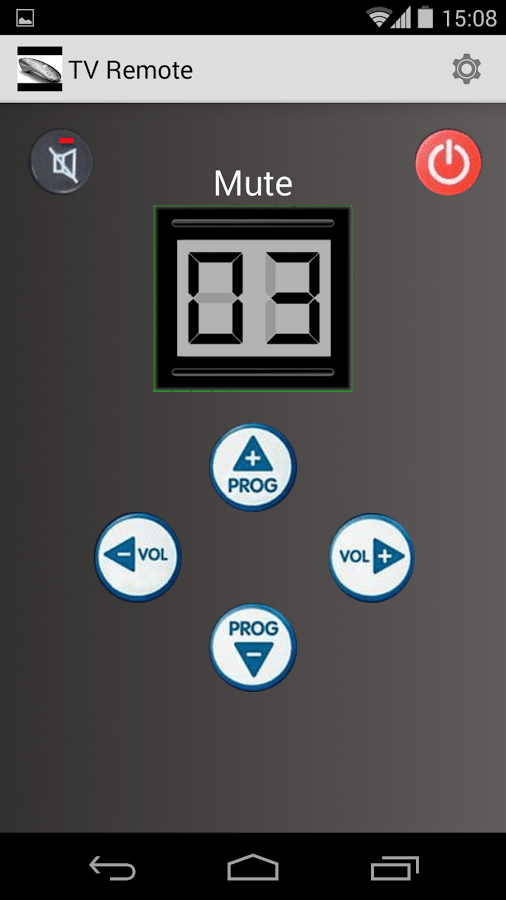 An app which is far less brand or smartphone specific is the Easy Universal TV Remote app. This is one which does make use of IR to control, but also offers the option to connect via Wi-Fi. Not to mention this one works with a variety of branded TVs including Samsung, LG, Sony, Vizio, Sharp and Panasonic. Likely the reason as to why this app has been downloaded a very large number of times. 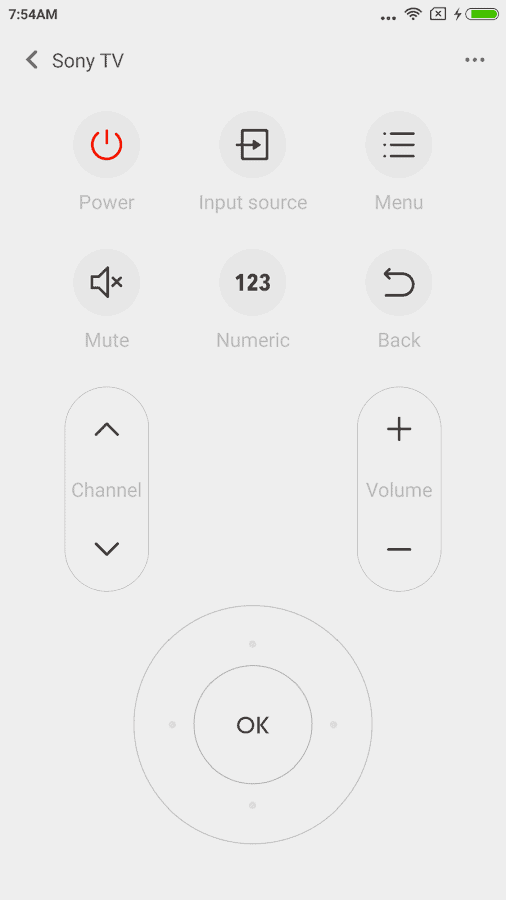 Xiaomi has been expanded into many markets and the remote control app market is no different. This is the Mi Remote controller from Xiaomi and as well as connecting to your TV, it also will connect to a wide selection of devices around the home. While this an app which is geared more towards Chinese branded products, it is still an app worth checking out. 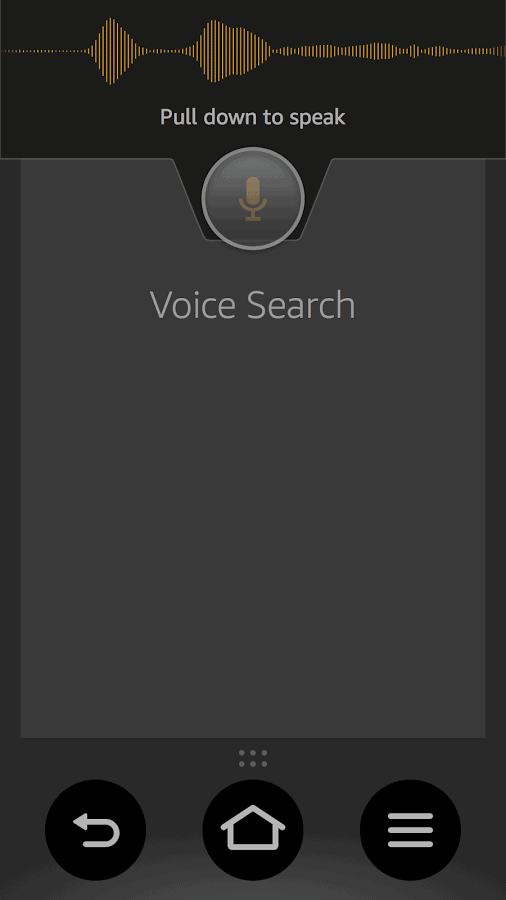 This app is not only brand specific, but is also rather product specific as this is the official Amazon Fire TV remote control app. If you do own any Fire TV running devices then this will be an app that you will want to download. As well as controlling your device manually, this one also comes with some handy features like voice control. 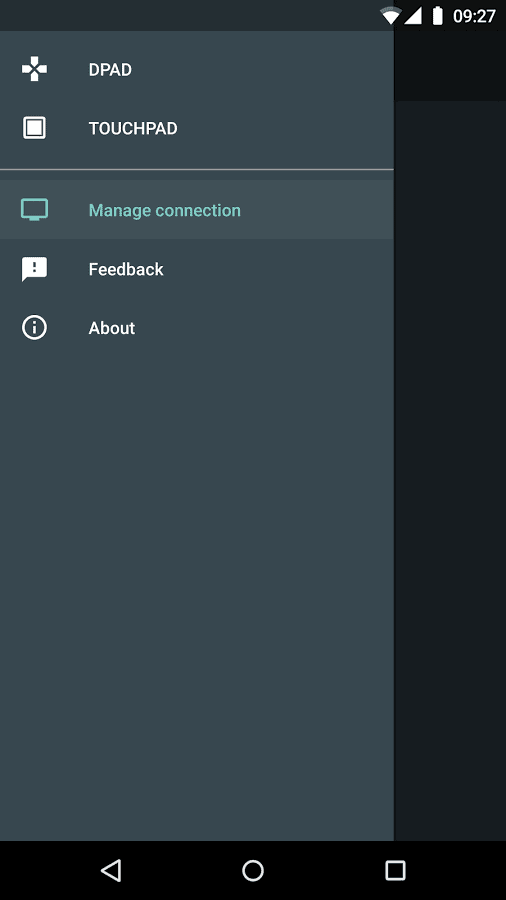 If you are more of the Android TV persuasion, then this will be an app you should have already downloaded. This is the official Android TV app and works with most, if not all, Android TV devices. In truth, it is a little on the basic side in terms of functionality, but the core ability to control your Android TV device is there. 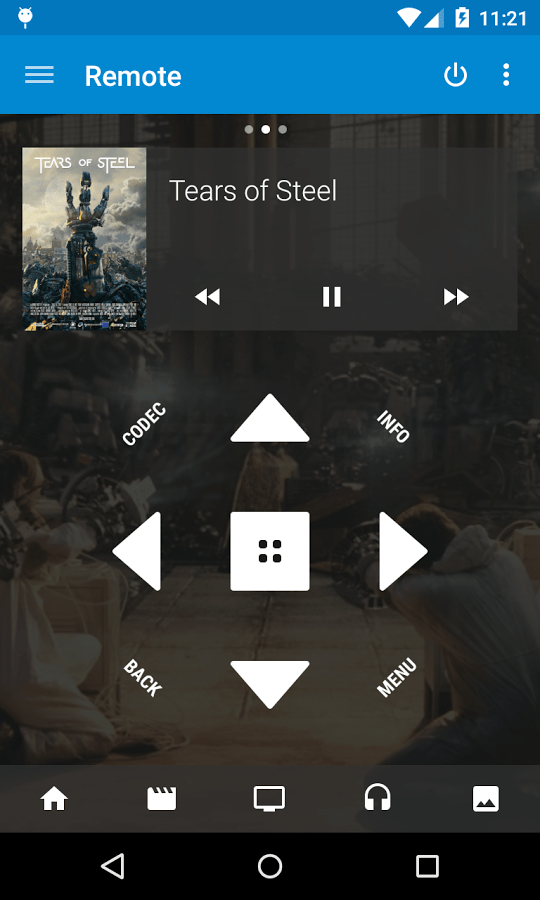 Closing out the list today is not a product or brand specific app, but actually an app specific app. Kore is the official remote control app for the popular Kodi app and like all of the rest of the apps on this list, this is a great alternative to using a physical remote control. The actual interface of the app is pretty good and the app has the ability to show you information on the current program you are watching, as well of course, allowing you to control Kodi on your TV.