Racing games are some of the most intense mobile games you’ll play as they’re usually high in competition whether against the computer or against live players. If you’re looking for some new racing games to play this weekend then you’re in luck as we’ve thrown together a list of ten racing games to check out, some of them new and some of them old favorites that have been capturing gamers for a while. 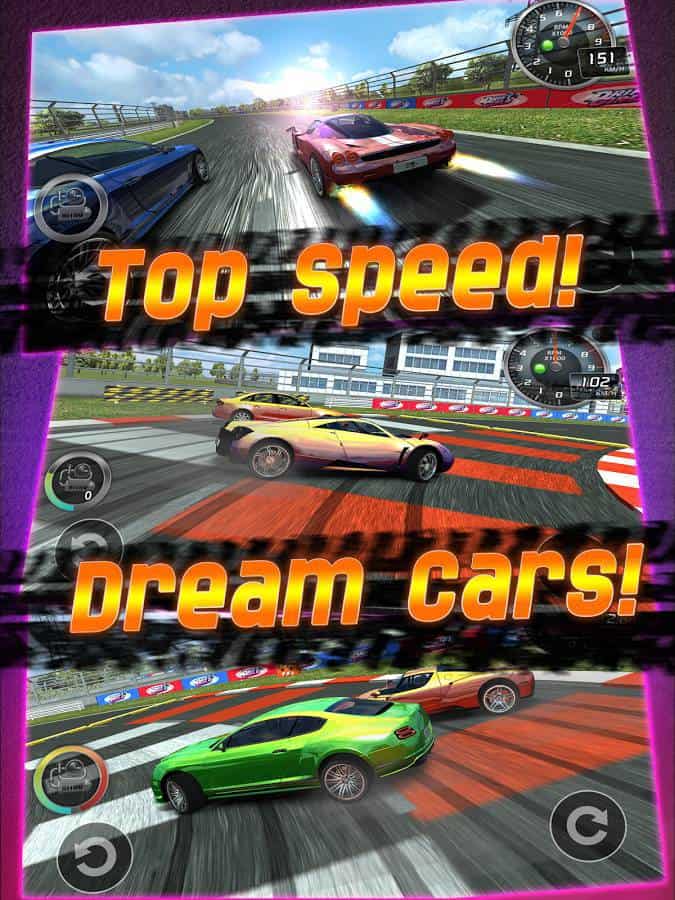 If you can get past the ridiculousness of the way the drift girls in this game are portrayed, the actual gameplay and drifting is pretty fun and graphics for the vehicles and tracks is great. Since this is a drift game races are going to be focusing on sliding around corners in a drift to score points and level up. 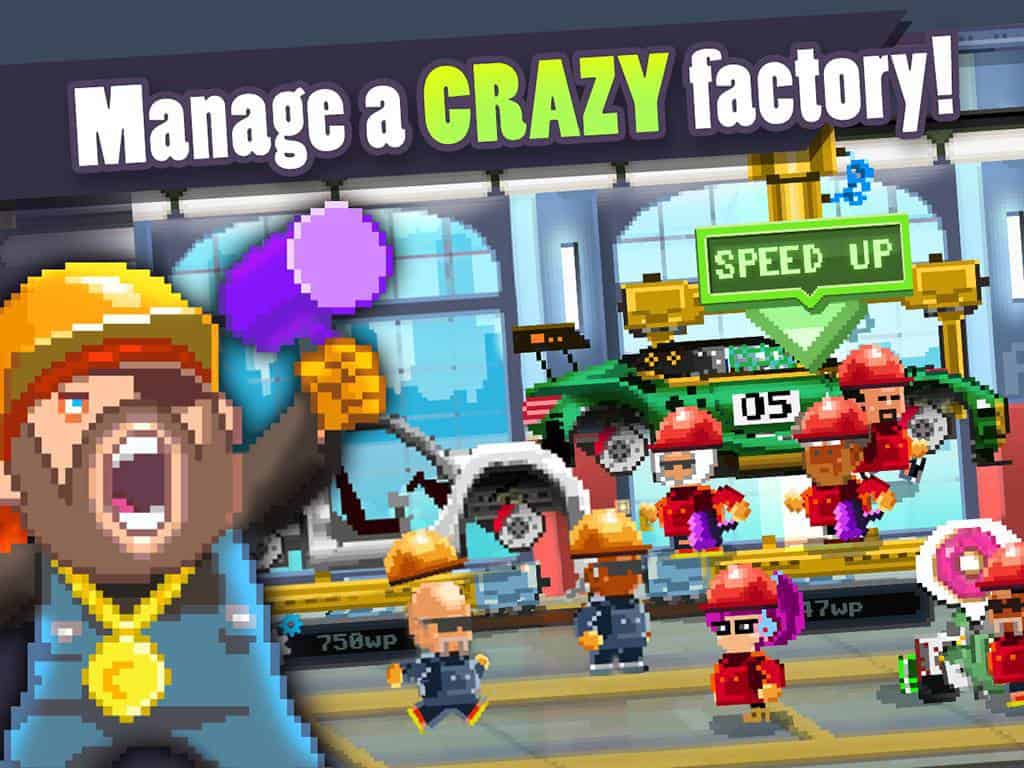 Not exactly your standard racing game, but you do get to manage a car factory, build up your own vehicles and there is even a little bit of racing involved. You can also challenge friends to races. 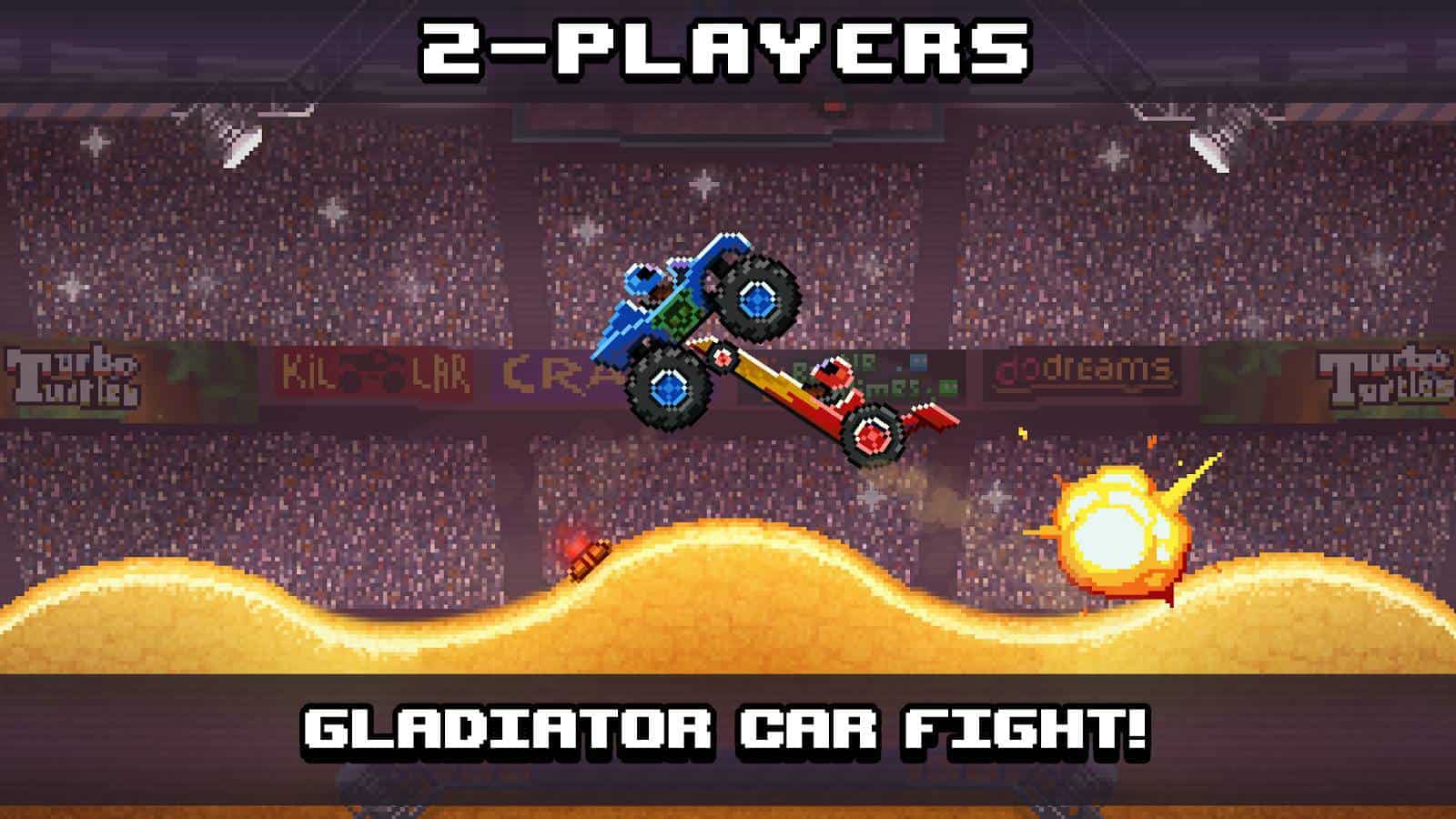 Drive Ahead is all about going head to head in gladiator battles with vehicles to take down your opponent. There are tons of different vehicle types from F1 cars to garbage trucks, and loads of levels to play through. 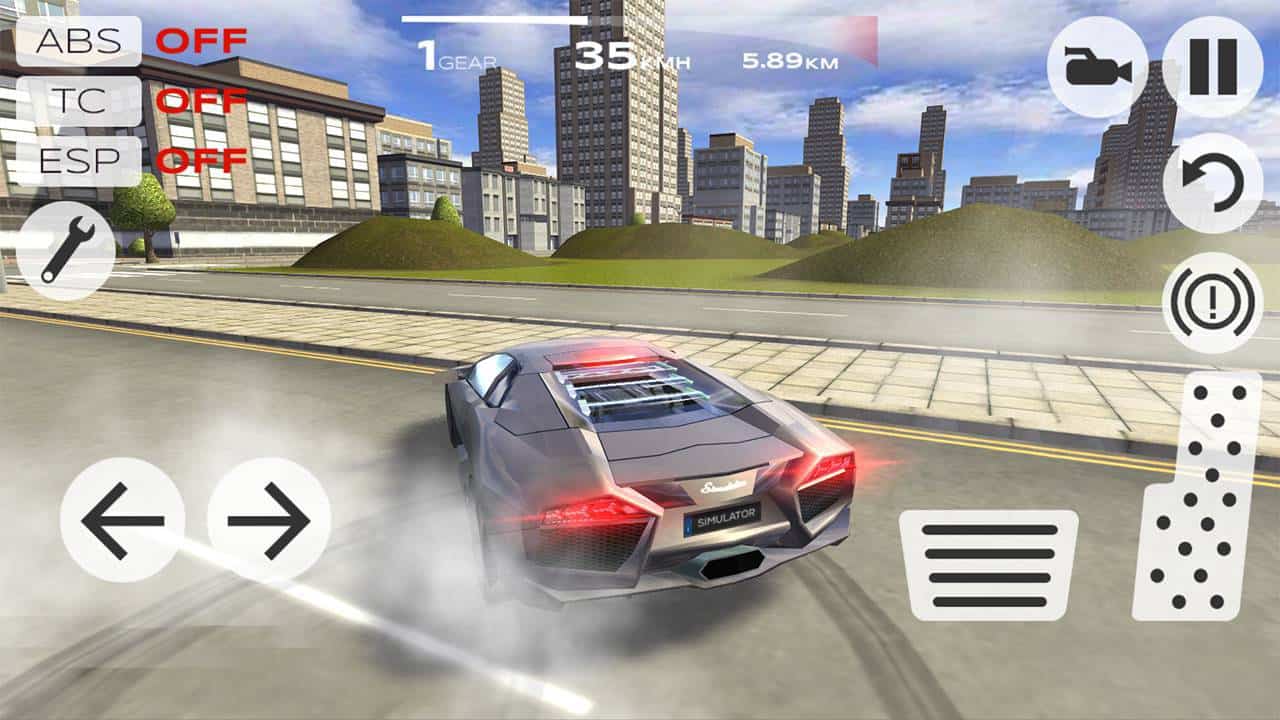 As the name suggests this is mostly a driving simulator and there won’t be as much racing as there are in some of the other games, but the graphics are top notch and there are quite a few vehicles to unlock. 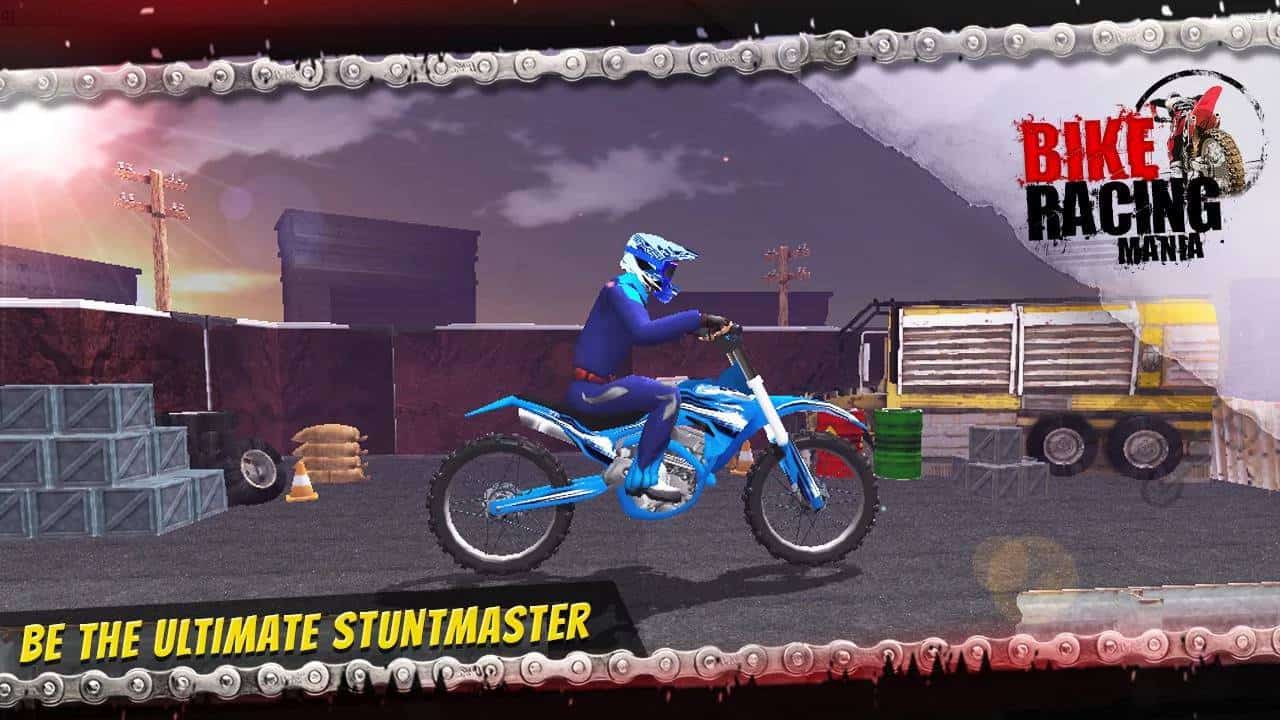 Bike Racing Mania is all about stunts and balance as you work your way across 30 different levels filled with jumps, ramps and more. There are tons of stunts to do and of course, you can upgrade your bike so it performs better. 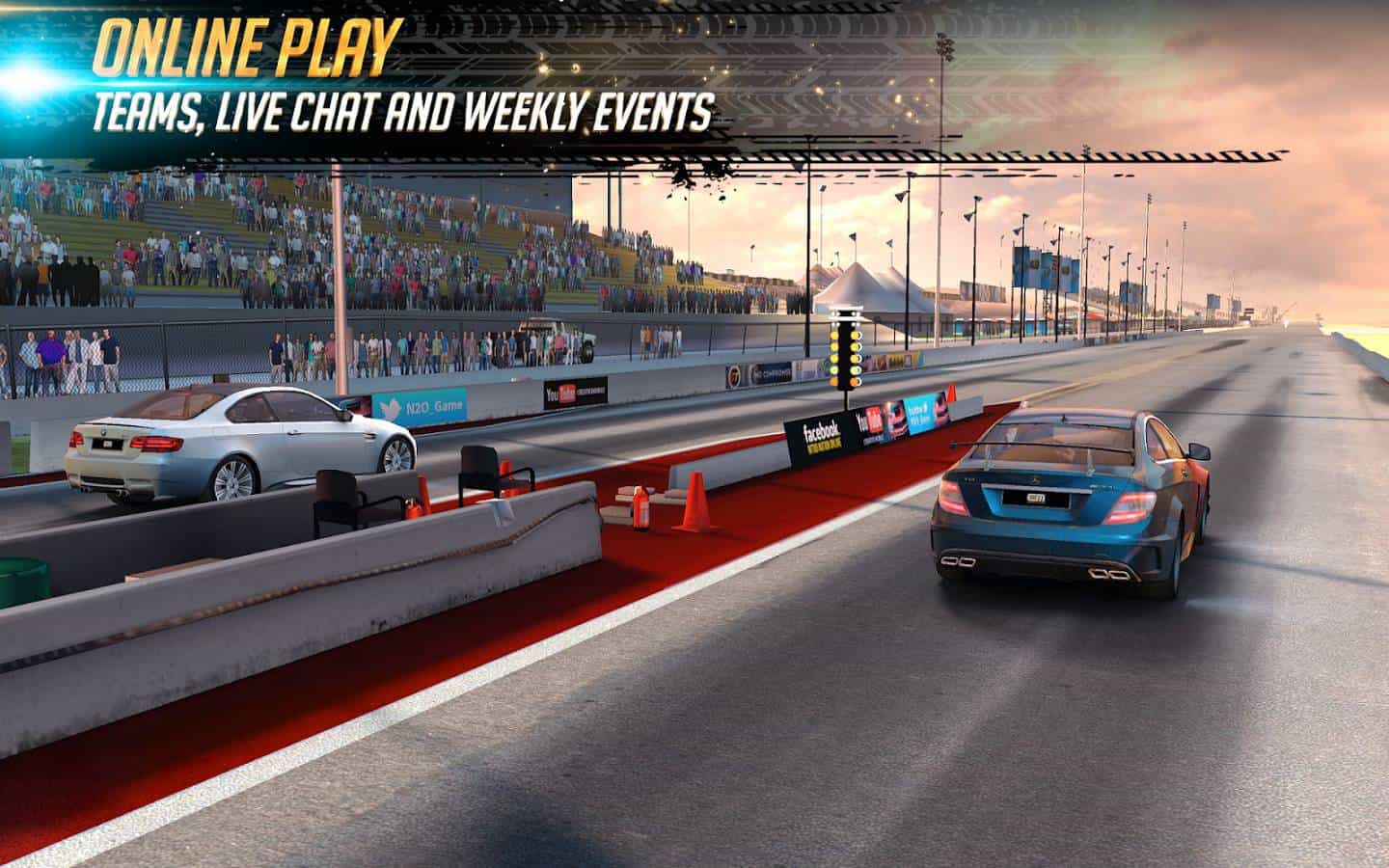 Following in the footsteps of games like CSR Racing, Nitro Nation has you hitting the strip for a high-octane drag race against others. Graphics are excellent so there’s plenty of visual appeal and you’ll find all kinds of vehicles including muscle cars, imports, and more which you can upgrade and customize. 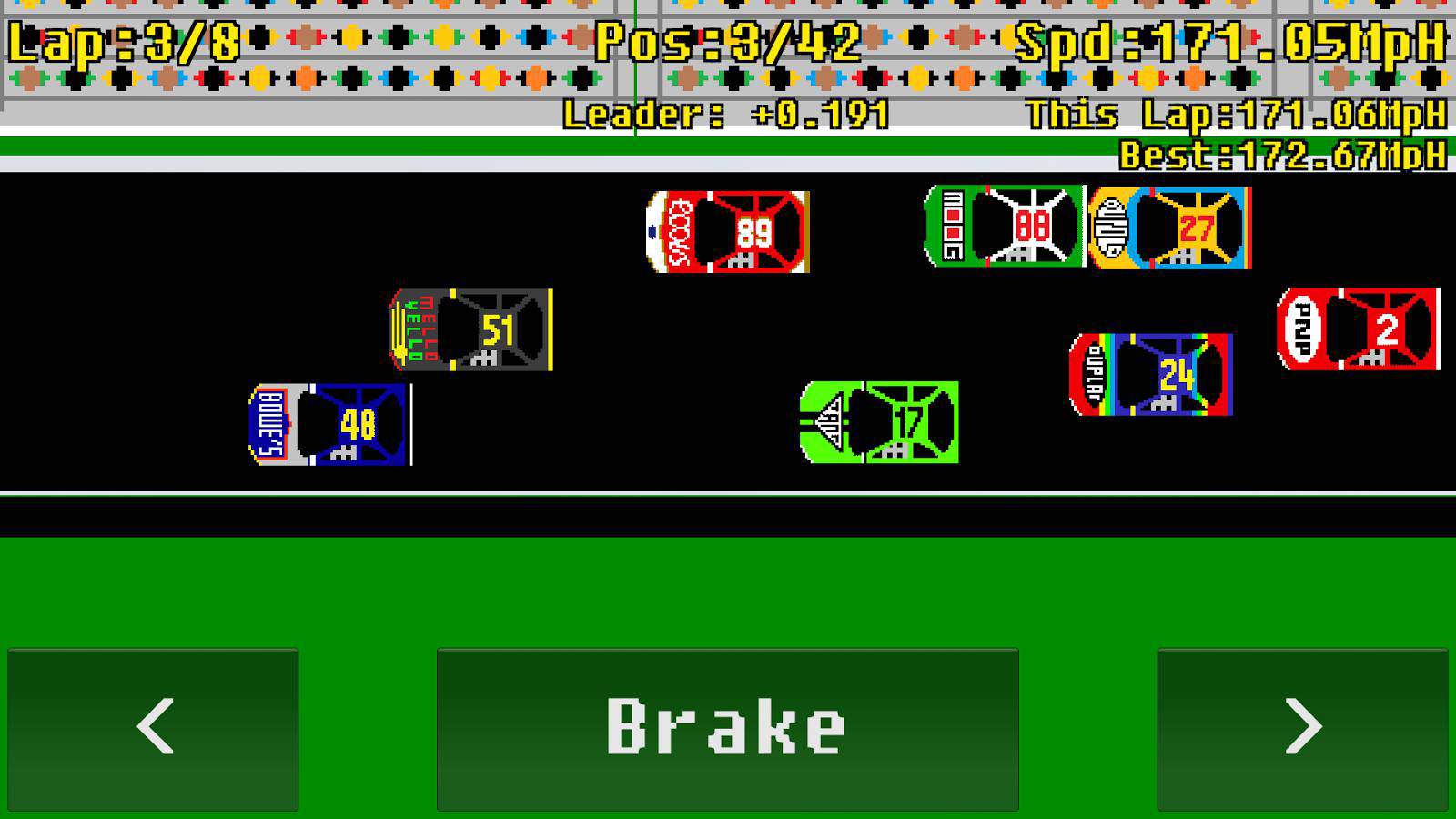 Draftmaster Pro pays homage to classic retro racing games you’d find on the NES system. You can choose between three different race series including trucks, stock cars, and indy cars, and there are multiple vehicles to choose from in each series. Winning races rewards you with cash so you can buy more vehicles, and controls are fairly simple too. 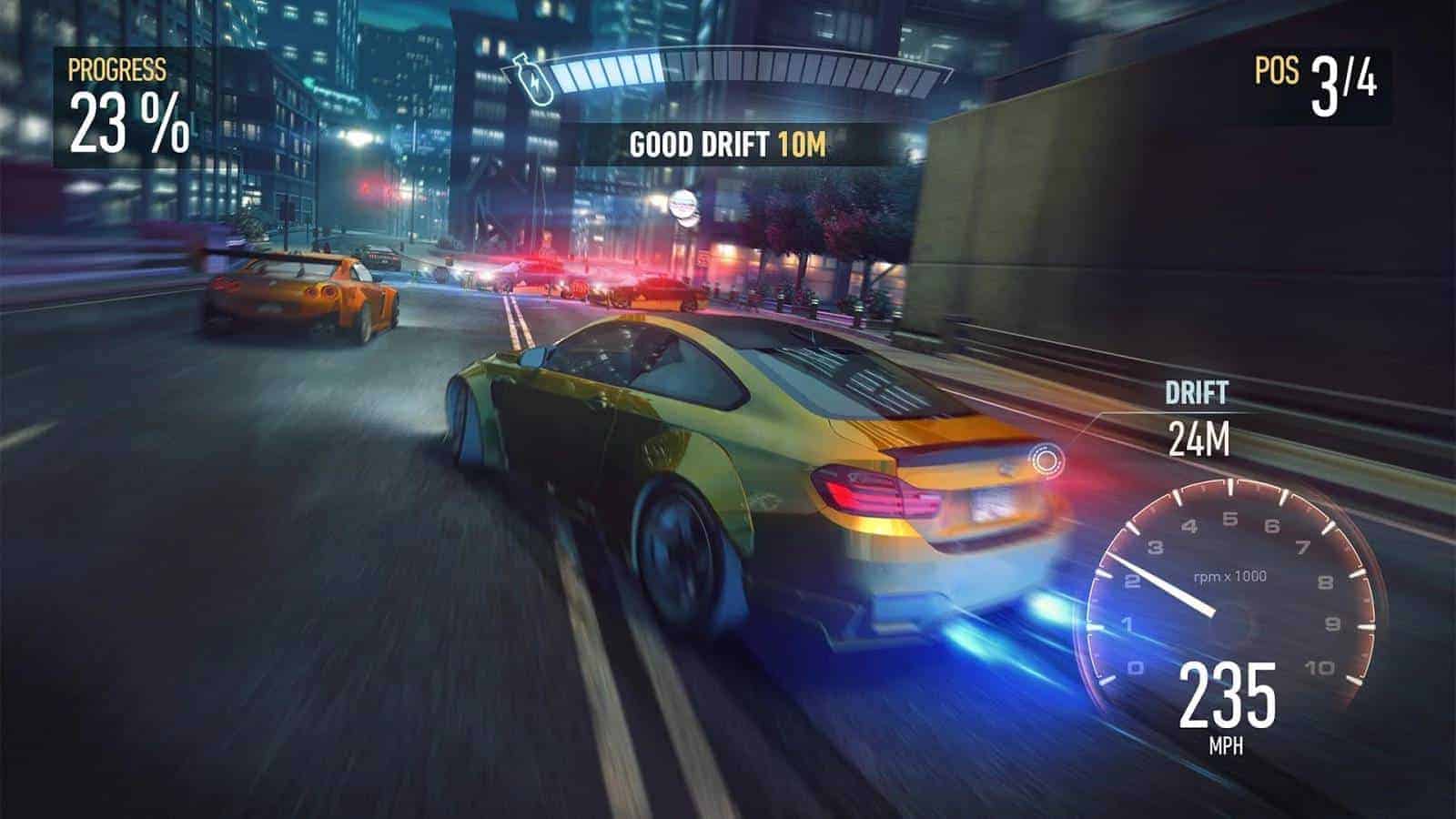 Need for Speed No Limits has it all. Graphics, substance, and plenty of action-packed gameplay. Race to rise up the ranks in the underground racing scene and unlock new vehicles, upgrade them, and customize them to your heart’s content. 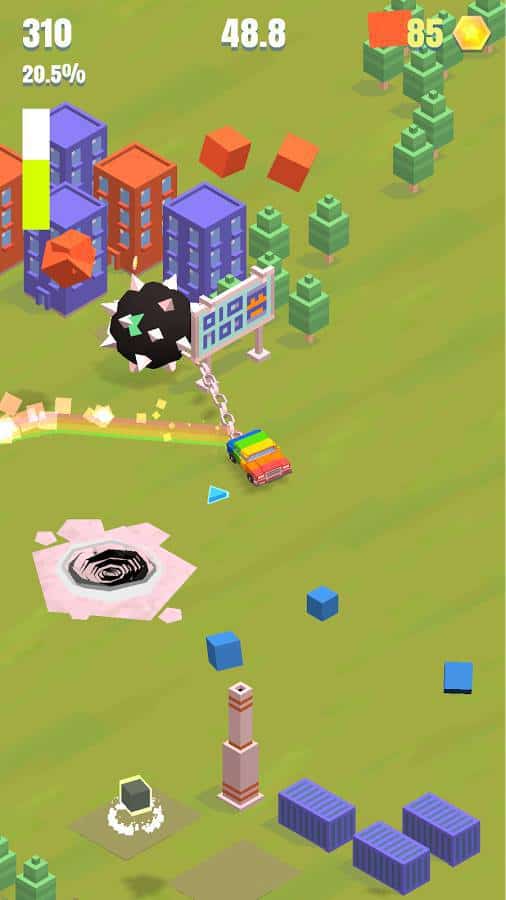 Those looking to be a bit more destructive should look no further than Flail Rider. The goal here is to simply race around the map and lay waste to any buildings you see to rack up as high of a score as possible. THere’s over 50 cars to unlock, and plenty of buildings to knock down. 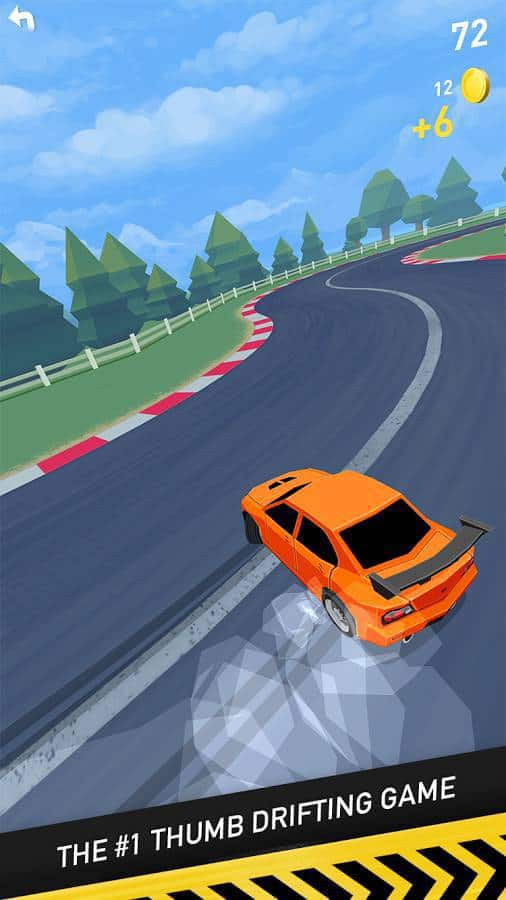 Rounding out this list is Thumb Drift – Furious Racing. This is drifting made simple and features some cool stylized graphics with tons of unlockable vehicles. You can also take screenshots of the best moments in-game and share them with friends.