Just like most physical industries, comic books is another market which has seen significant change over the last few years, thanks to the digital revolution. While there is nothing like having a physical comic in your hands, the digital side of comics is proving to be a useful companion to owning comic books and comic book collection building. In some ways, it adds to the experience by offering a centralized and easy to navigate and manage online collection, as well as some features which improve the reading experience overall. Here are ten comic book apps for Android which are currently worth checking out. 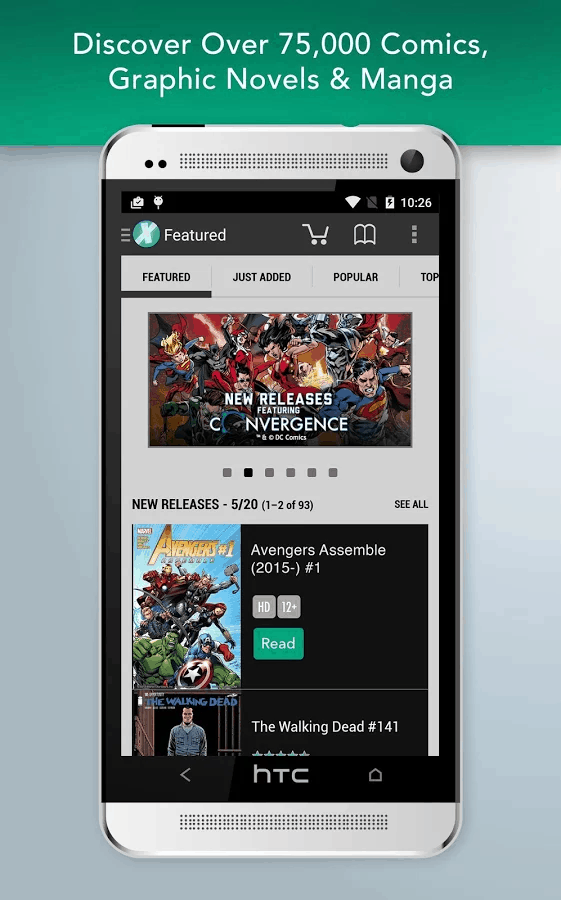 Starting off the list today is an app a number of comic books fans might already be familiar with. This is Comics by ComiXology and is easily one of the largest databases of comics in app form available. Not to mention that this is a very well-polished app and offers a nice and clean interface. It is also worth pointing out that ComiXology was picked up by Amazon in 2014 and so this app works seamlessly with the Amazon ecosystem. 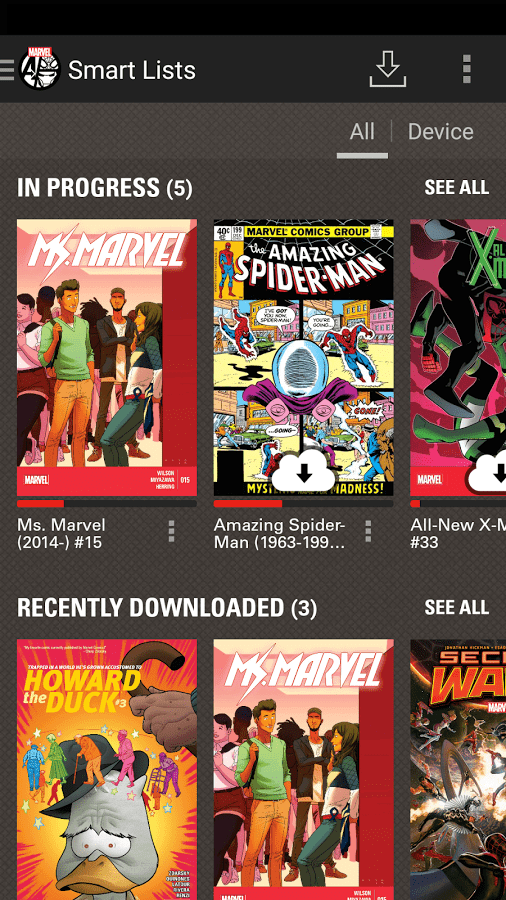 When it comes to comics, readers definitely have their preferences. If you are more of the Marvel persuasion then this might be an app worth checking out. Marvel Comics looks to be your one-stop Marvel app with access to over 13,500 comics and from all the usual suspects including Iron Man, Spiderman, Thor and so on. 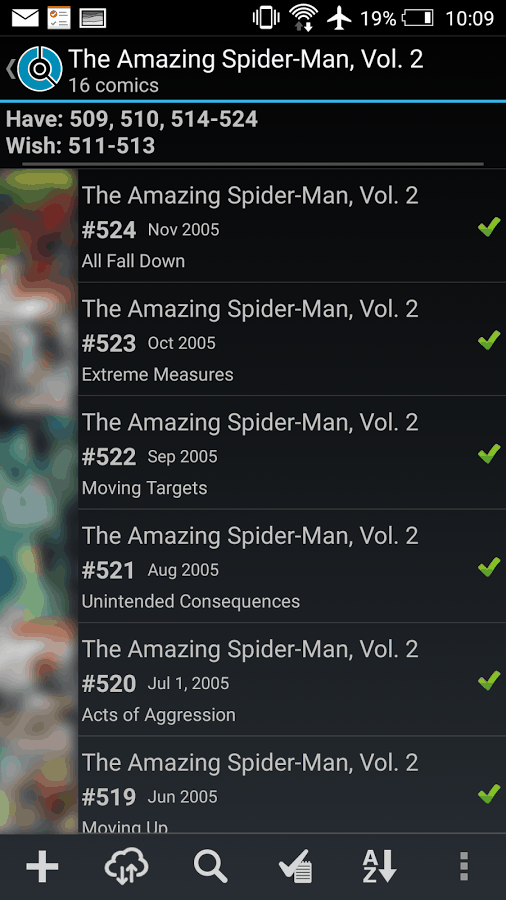 If you are more of a serious comic book collector then CLZ Comics is an interesting app. This one is designed to help you keep a digital track of the comics you own and organize them. As such, you can input your comics by title or just snap an image of the barcode. At which point, the app will download all the artwork, publisher details and so on. A great way to systematic track your comic collection. 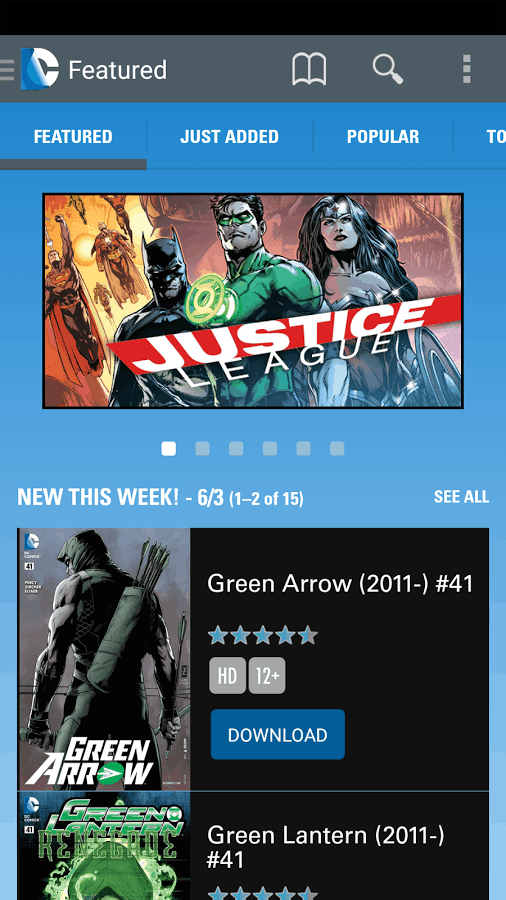 The DC/Marvel debate is likely to be one which will always continue due to the fundamental difference between the main characters of each camp. If you are more of a DC comic reader and prefer the more powerful or otherworldly heroes, then DC Comics might be the app for you. Here you will find a great selection of comics on Superman, Batman, The Flash, Green Lantern and many more. Not to mention, this is another app brought to you by ComiXology. 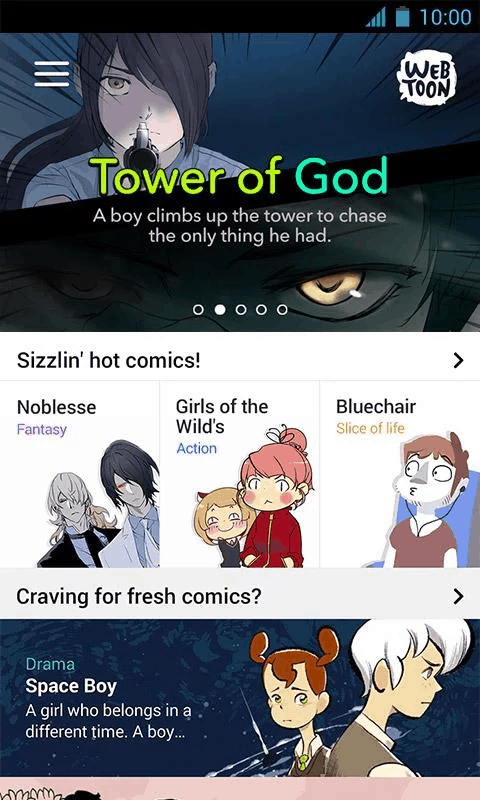 If you are looking for something a little different then LINE Webtoon is always worth checking out. This app looks to provide readers with a much more varied comic selection and ones that you are less likely to find in the more mainstream comic apps. Not to mention, the emphasis here is on free content. 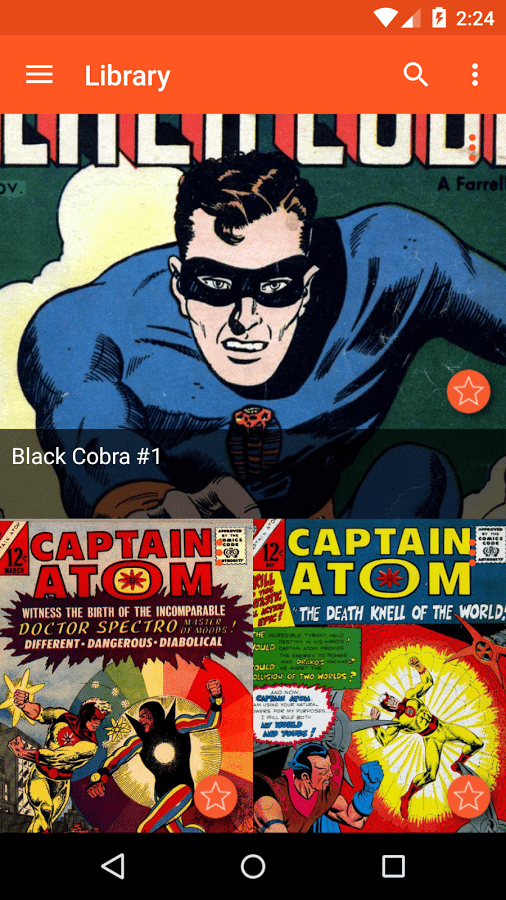 Up next is Astonishing Comic Reader and this is a dedicated comic Book Reader (CBR) which looks to make sure you can read all of your comics wherever and whenever. The app will automatically scan your device to find any and all comics stored locally and organize them in an easy to find manner. It also comes with some interesting additional features like the ability to general wallpapers which you can then use on your device. 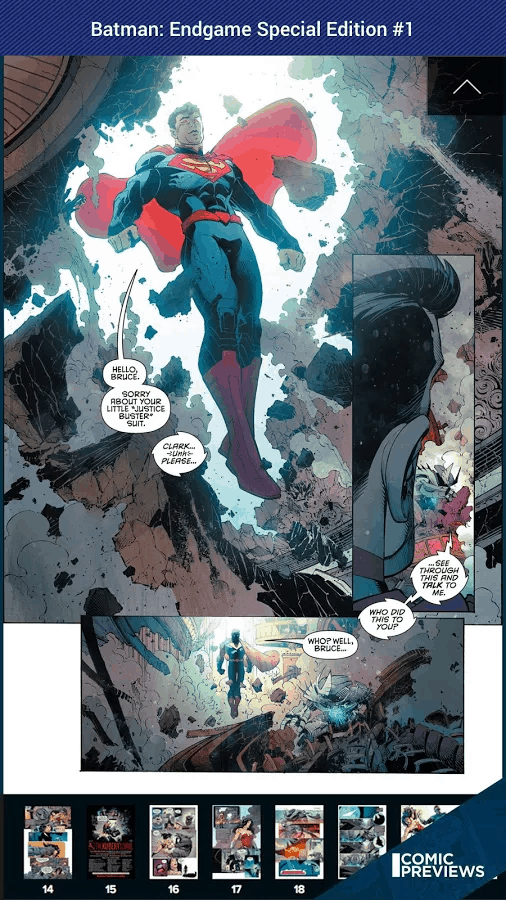 We already have one DC comic app on this list and this one is for those who are interested in the wider DC world. As well as content on the comic side of things, this app will provide you with all the latest news on DC in general. Including upcoming movie adaptations, games and even customizable content like a DC keyboard and emoji. 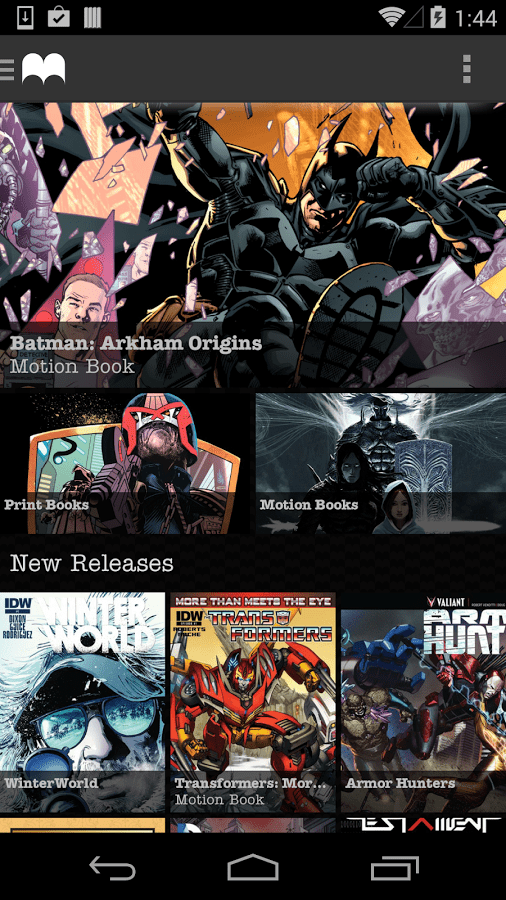 Madefire is another app which many comic book fans will already be familiar with. If you have yet to check the app out, then you should soon as this one brings a different spin to how you actually read a comic. Largely thanks to the inclusion of sounds and motion to bring the comics to life as you read. Great app for those looking to read their favorite comics but in a more animated way. 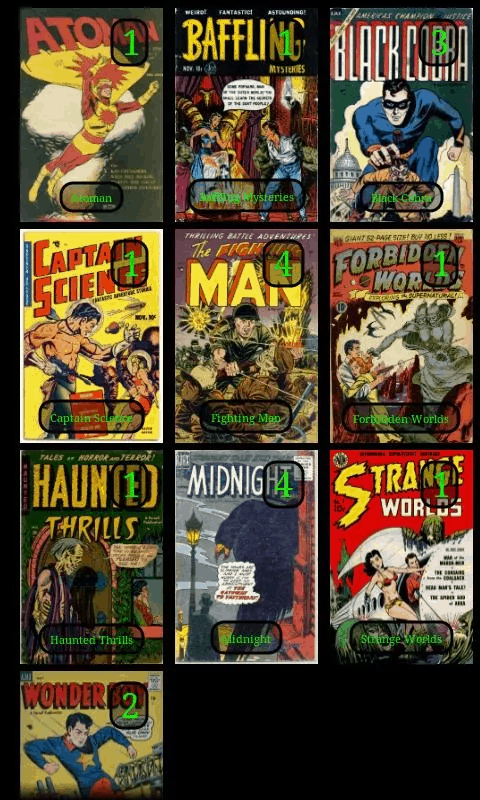 Up next is Challenger Comics Viewer. This is another CBR app and one which will make sure that you can read your comics, books or any other reading files all from within one app. One of the big selling points here is the large selection of files that this app supports Not to mention, it is a free app which does not make use of any ads. 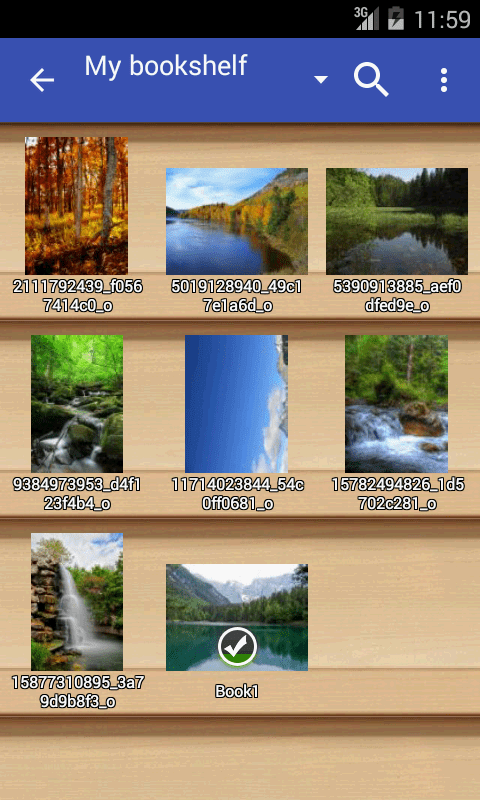 Closing out the list today is another reader app and while this one is not specifically designed with comics in mind, it is still a popular app for those looking to import their own comic collection into a manageable and centralized app reader. This is a nice app for those who are looking for an app which can import and organize large contents of comics or books in general.