These days, most people stream music from a variety of services, instead of buying all of their music (or worse, pirating it). There are a number of streaming services available out there, some are better than others. So let’s take a look at the best options for Android. 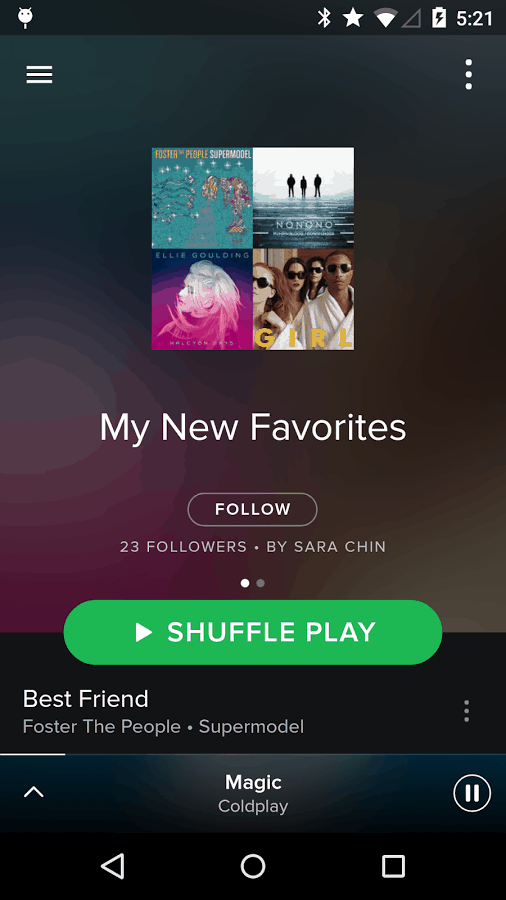 Spotify has been around forever, it seems. But it’s one of the best choices out there. Spotify has a ton of songs from most artists that are out there. They also have a pretty neat playlist that is curated each week on the music you listened to recently. Spotify for Android does support both Android Wear and Android Auto, expanding the user experience past your smartphone. 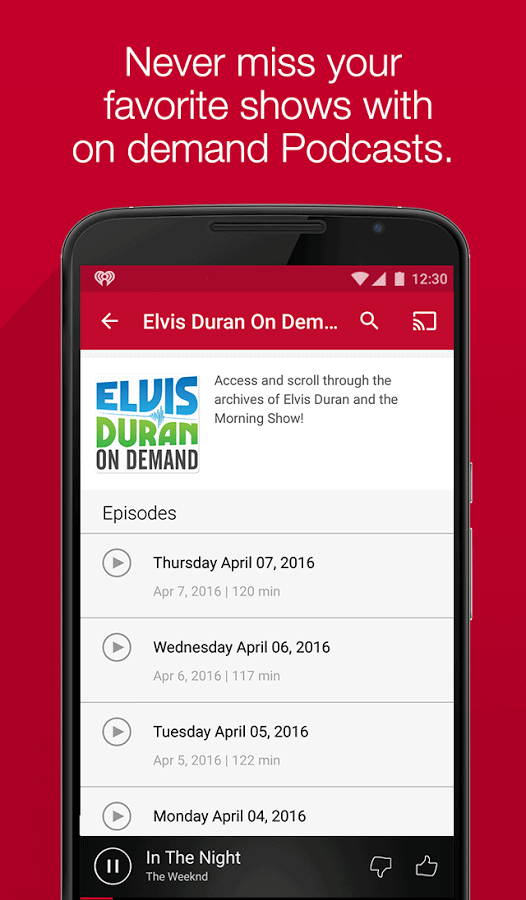 iHeartRadio is here for not just streaming music, but also radio stations. Those that want to listen to your favorite radio station, you can, even when you’re not at home. On top of that, iHeartRadio has stations for all sorts of genres, and you can also create your own based on your tastes, similar to Pandora. iHeartRadio does also support Android Wear and Android Auto. 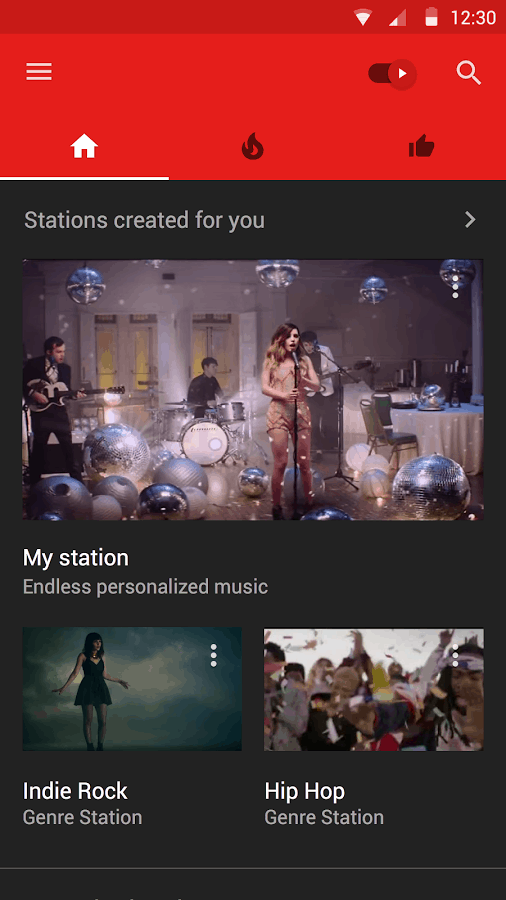 YouTube decided to make a separate Music app, titled “YouTube Music”. What’s so special about this app is that you’ll also get music from artists that may not be as well known as what you’ll find on Spotify and Tidal. You’ll also get videos, for most of these, something you also won’t get from other music streaming services, as those are just audio. 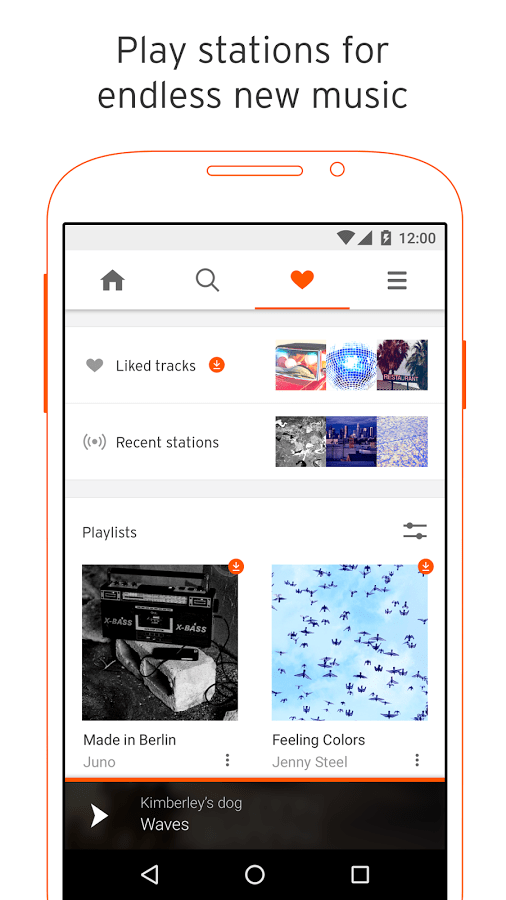 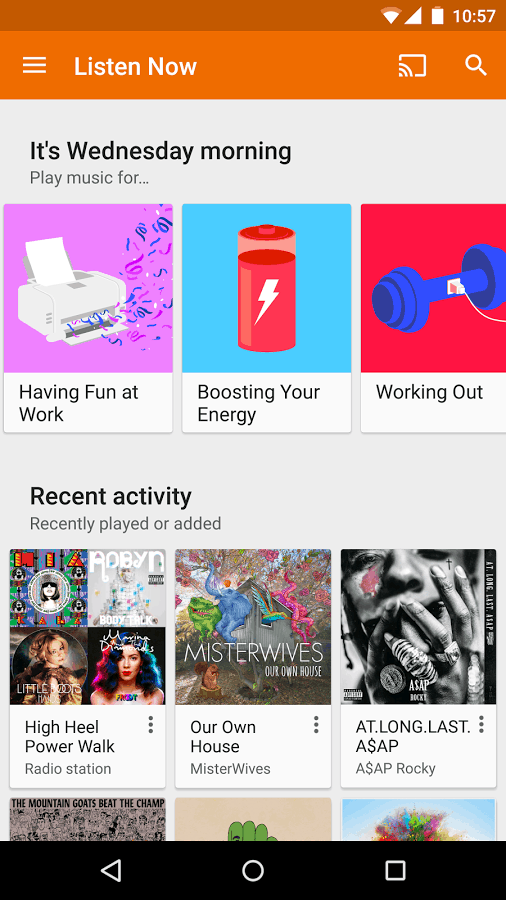 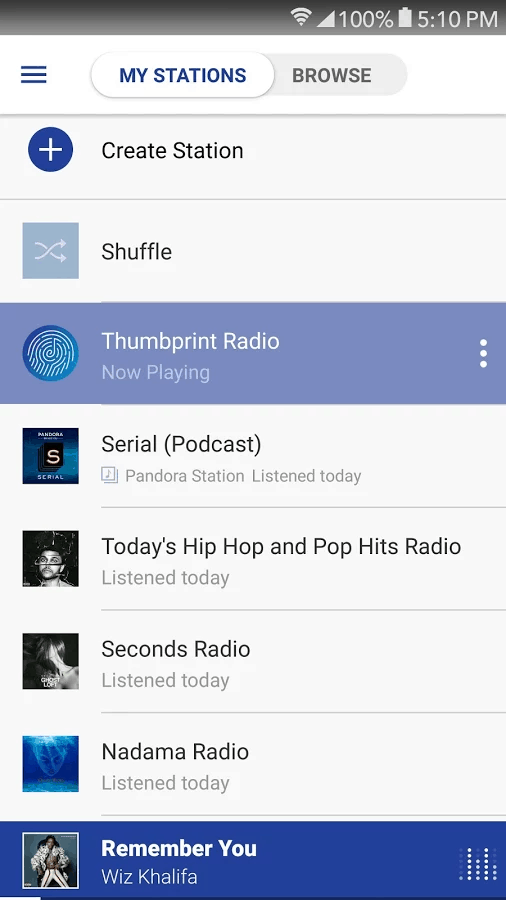 Pandora is probably the most popular streaming music provider, as it’s one of the early pioneers. Pandora allows you to create radio stations based on genres as well as artists. You can then rate the individual songs with a thumbs up or down and Pandora will play more songs to your taste. The best part is that it’s free. 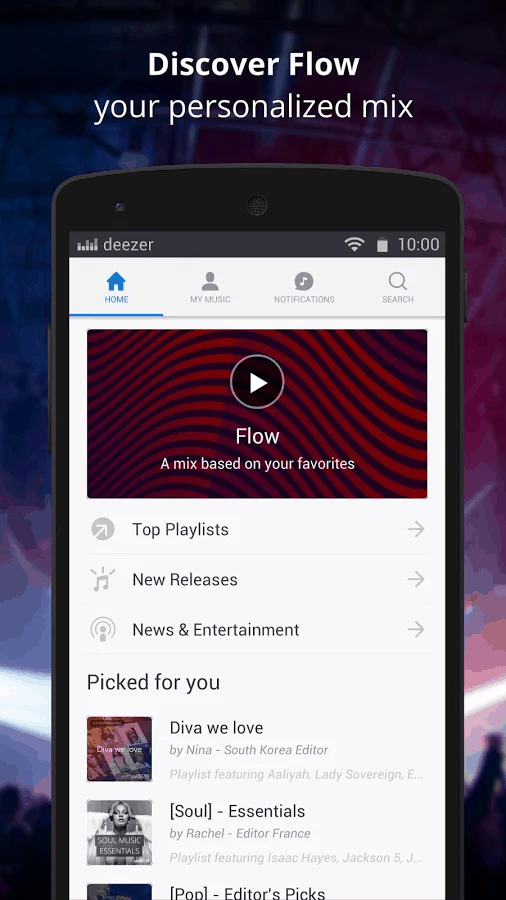 Deezer is another free service, giving you access to millions of songs for free. But there is a paid version which will give you things like ad-free listening and a higher quality audio experience (320kbps). The Deezer app will get you a 15 day trial of the Premium+ version which is about $10 per month. 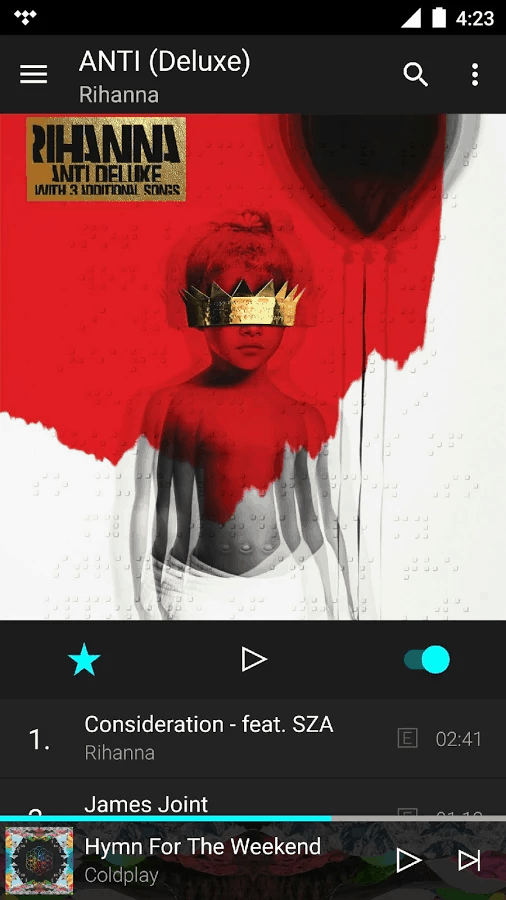 This is Jay-Z’s streaming music service, which offers lossless audio streaming for $20/month. It’s about twice the price as many other streaming music services, but does get some exclusives, like Kanye West and Beyonce’s latest albums. With TIDAL you get over 40 million songs which you can listen to as much as you want, and over 130,000 music videos. 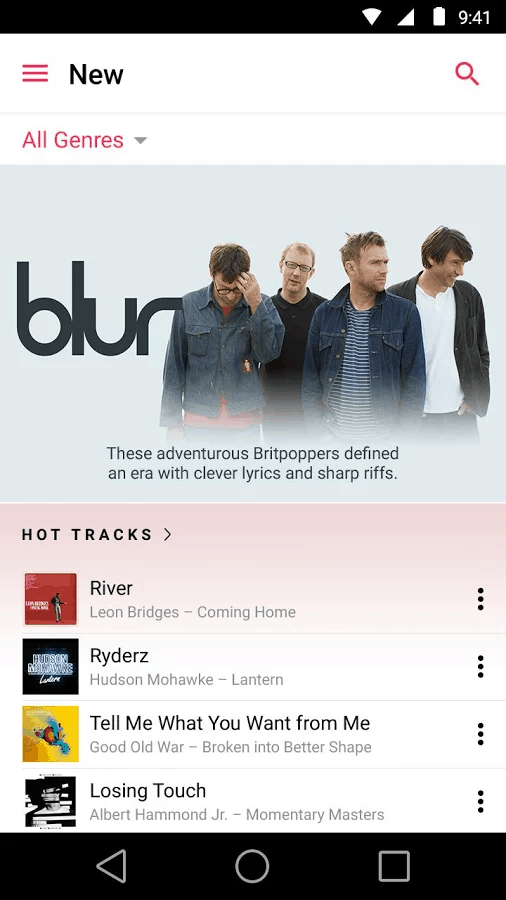 Yes, Apple has seen the light and brought their new streaming music service on over to Android. Apple Music features Beats 1 which is a 24/7 radio station with a variety of different DJ’s. You also get access to over 30 million songs. And when you sign up, you get 3 months free. It’s not a bad experience at all, from Apple. 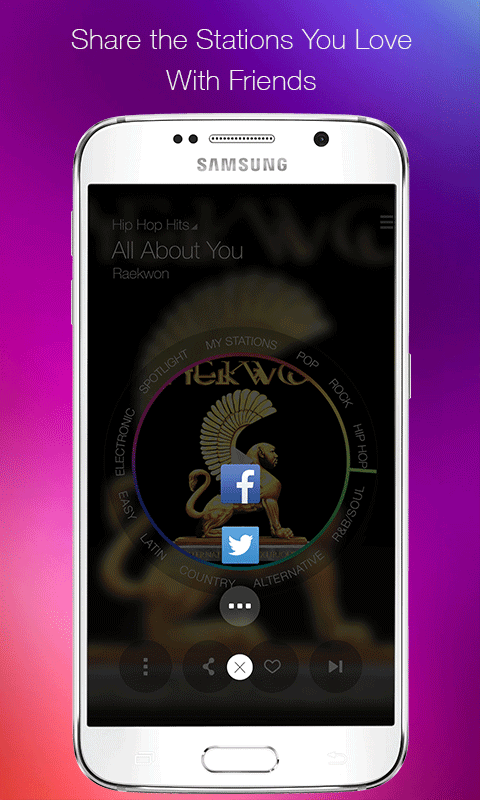 Samsung’s Milk Music, which is powered by Slacker Radio, allows you to create some customized radio stations. Much like Pandora, these stations will get better and better overtime, and be curated to your tastes. There are also over 200 stations that are already created, which you can use from the moment you sign up – which is free.