The start of the 2016 Major League Baseball season is about to get underway, this Sunday. ESPN is showing 3 games on Sunday, April 3rd and four on Monday, April 4th to kick off the season. It’s a long season, 162-games for each team in the league lasting through the end of September. Here are some great apps to stay up-to-date with what’s happening in the world of Baseball during this season. 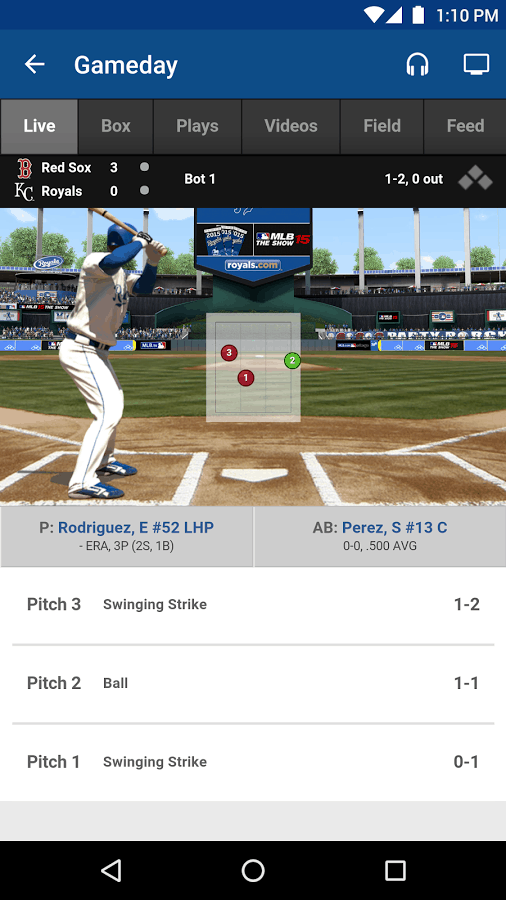 Want to watch your team play each and every game? MLB.com At Bat is the app for you. It will stream all of the apps, as long as there is no blackout. It will also give you audio for each game as well as up-to-date stats and replays. Plus, T-Mobile customers get the premium version for free. 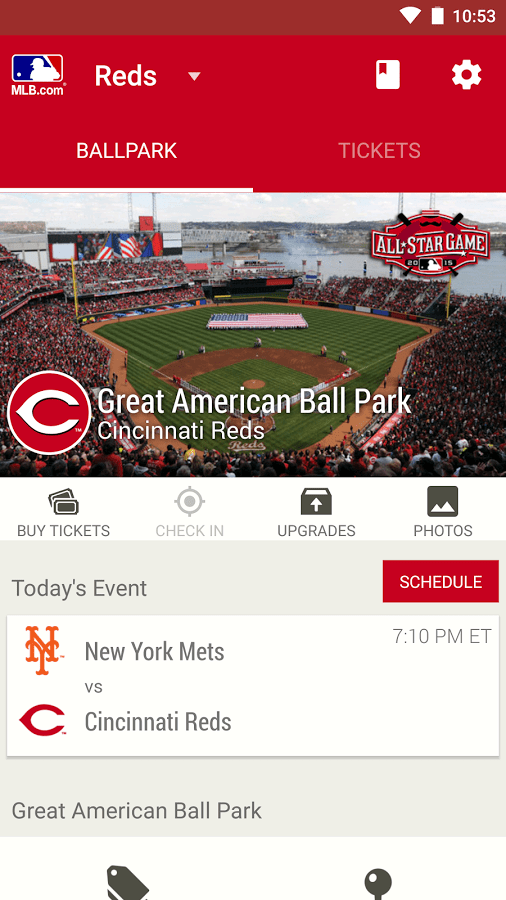 If you’re heading out to the game, this app is your personal guide to the ballpark. Whether you’re heading to Petco Park in San Diego, Comerica Park in Detroit, or Yankee Stadium in New York (where else?), all of the details on where to park, where to enter, and where your seats are plus a whole lot more, will be available right here in this app. Definitely a must have for anyone heading to the game. 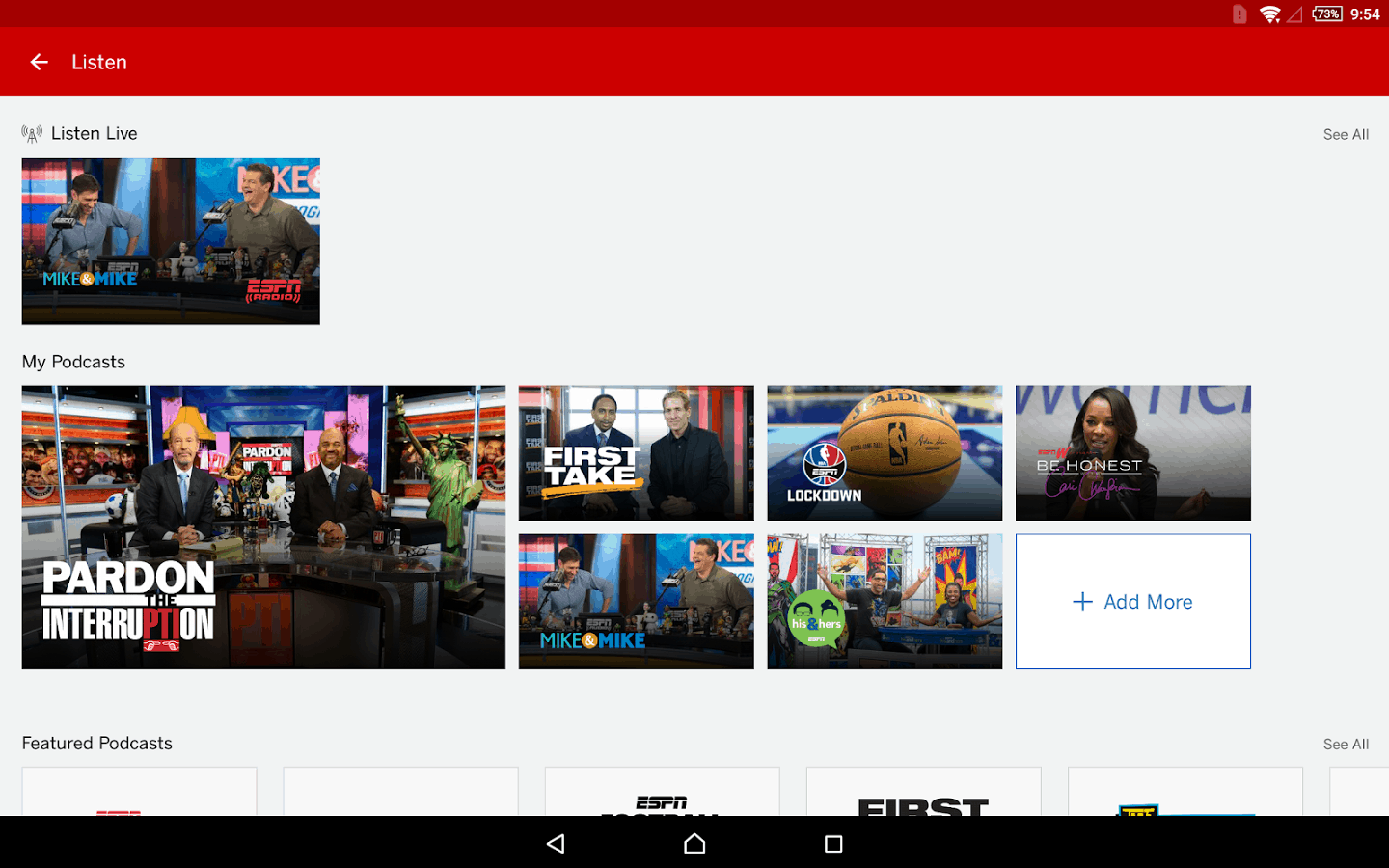 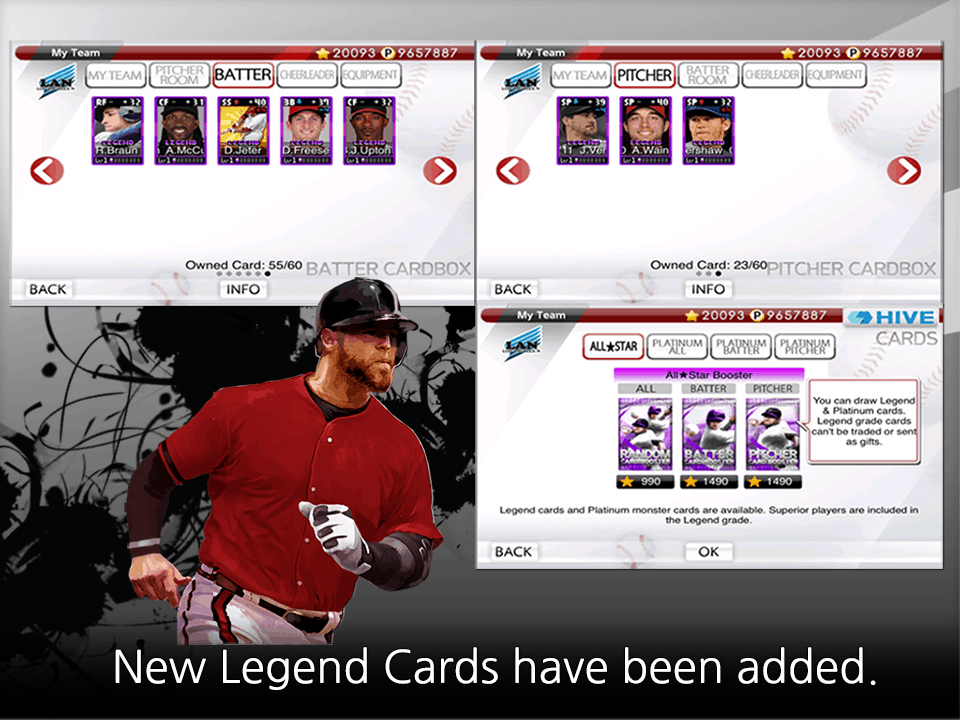 Perhaps you want to play a bit of baseball ahead of the regular season opener. Com2uS has a new version of 9 Innings available for 2016. 9 Innings has over 1,400 players from the 30 different MLB teams, it also uses real-time stats and data for your game. So it feels like you’re playing baseball in real life. 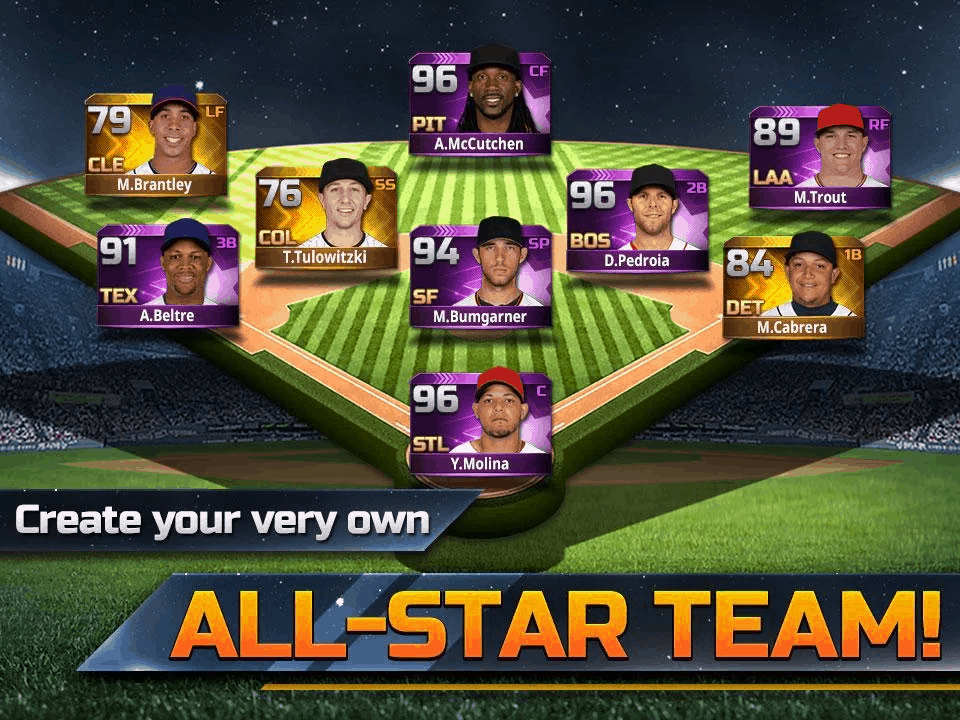 If you’d rather play as a manager, that can be done as well. 9 Innings Manager is similar to the 9 Innings posted above, except instead of playing as a player on any of about 30 teams, you’ll be managing any of those 30 teams. Building up your team so you can manage them throughout the year and eventually take them to the 2016 World Series and win the pennant. 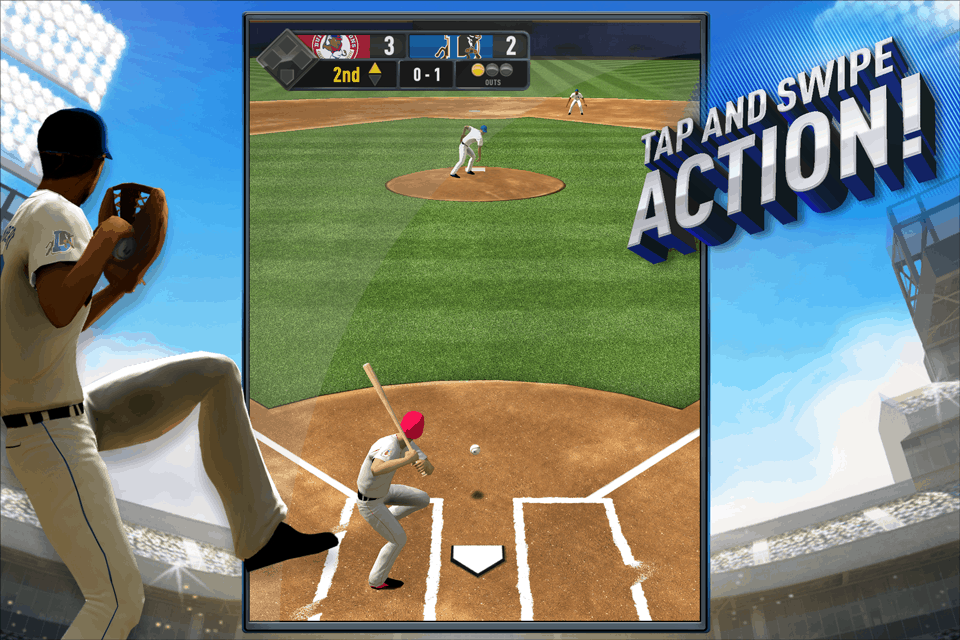 Create the ultimate Baseball player in MLB.com Franchise MVP. This game is developed by the excellent team over at MLB.com, and it has some pretty amazing graphics. It also includes authentic touch action, to make it feel more natural while you’re playing the Franchise MVP, and working your way up to become your Franchise’s MVP. 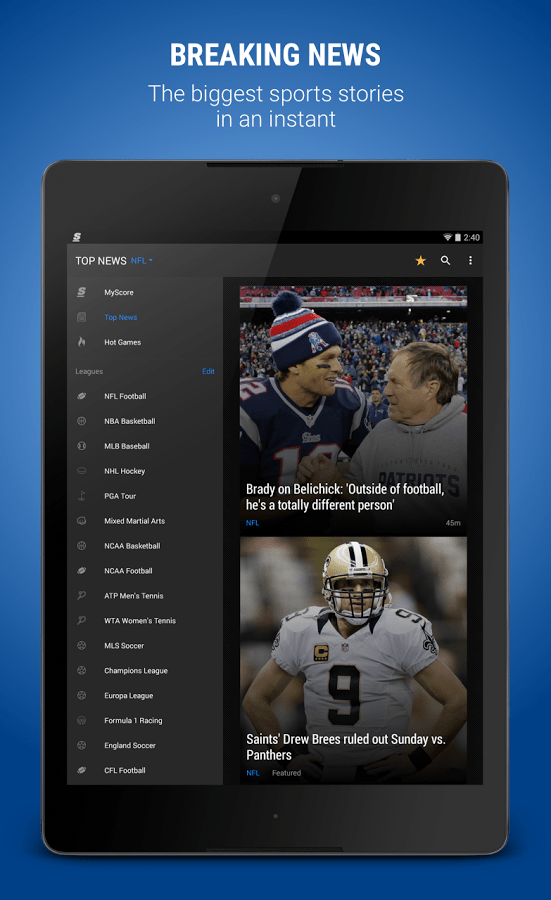 Another great app for keeping up with scores, news and replays for the 2016 MLB season. Like ESPN, theScore isn’t just about Baseball. They actually cover just about every sport out there and also have their own crew of sports journalists to keep up-to-date with what’s happening in the world of College Basketball, College Football, NBA, NHL, NFL and so much more. 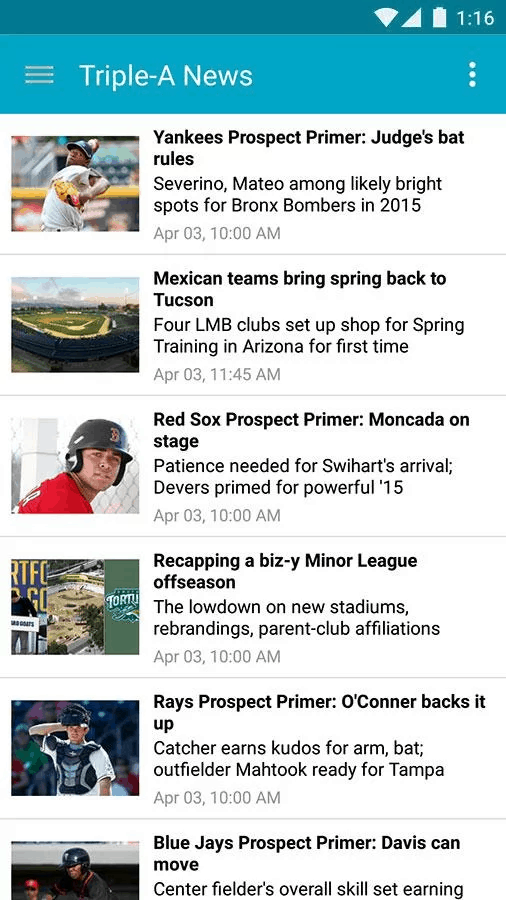 Don’t forget the Minor Leagues, many hard-core baseball fans will love to keep up with the minor league teams in Triple-A, before they are called up to the big leagues. And you can do just that with the MiLB First Pitch app for Android. Between Triple-A and Rookie Ball, there are over 160 teams that you can keep up with. Plenty of baseball for even the most hardcore baseball fan. 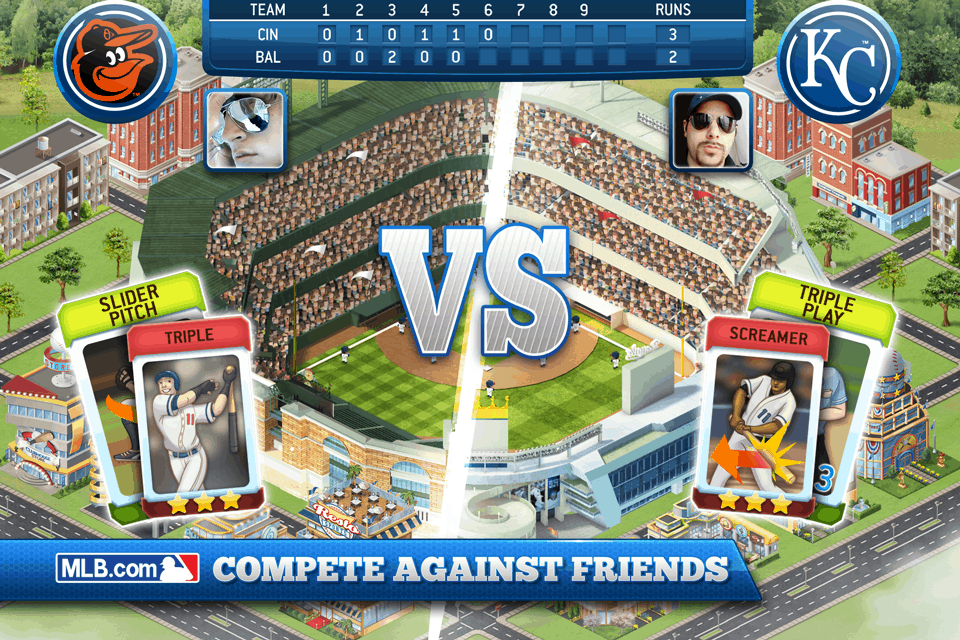 How about building your own MLB Ballpark for your own team? MLB has that covered here with the Ballpark Empire. Allowing you to go from a pretty small park, up to the biggest park that is imaginable. Of course, along the way you’ll have trouble with finances, hiring and firing your staff and much more. But that’s all part of business. 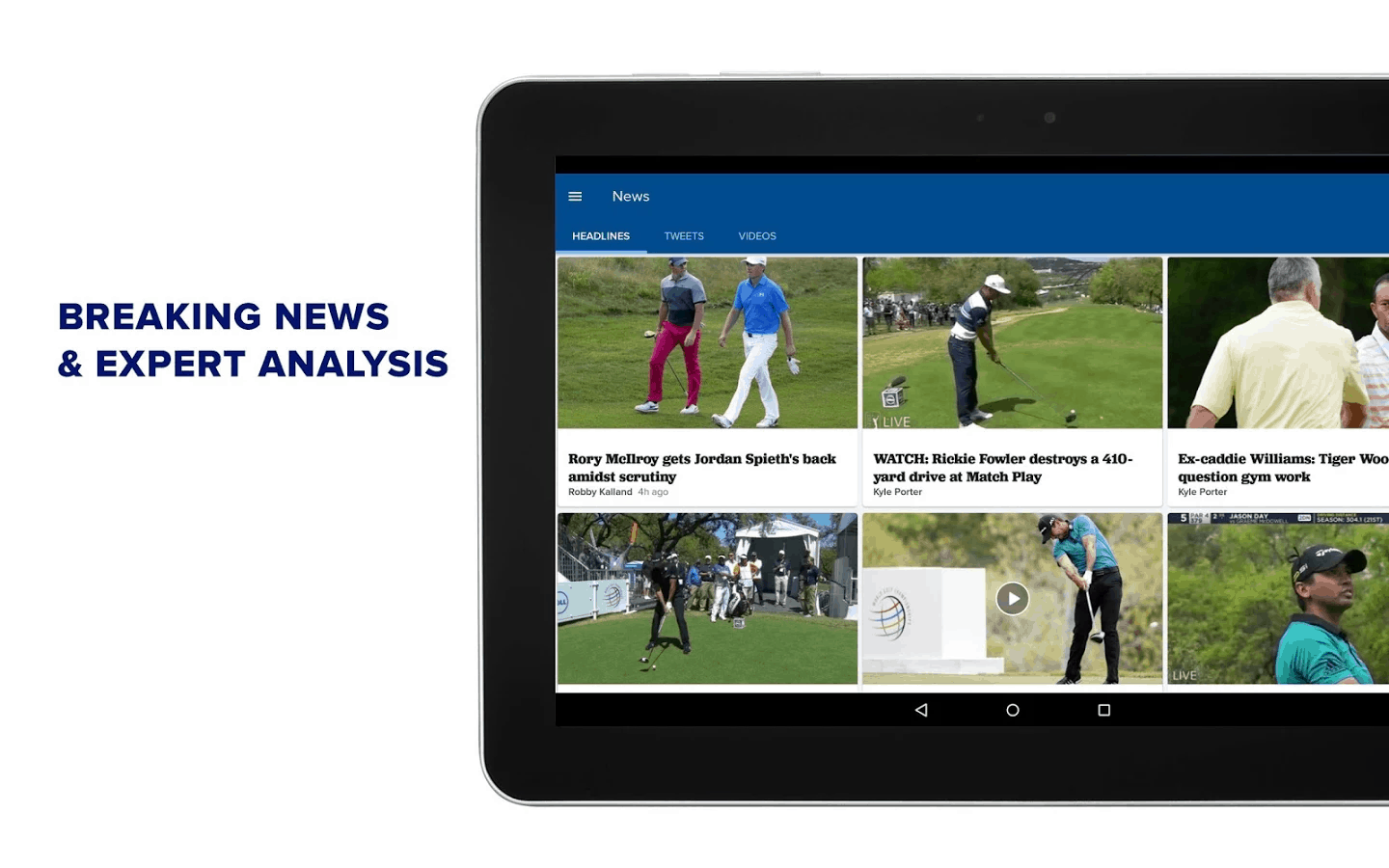 With CBS Sports, you can also keep up with what’s happening in the world of baseball, whether the Kansas City Royals are getting ready to take the World Series again in 2016, or another team is looking to dethrone them as Champs this year. All of the action can be caught right there in the CBS Sports App. Of course, CBS Sports does cover other sports including NBA, NHL, MLS, NFL, and much more.