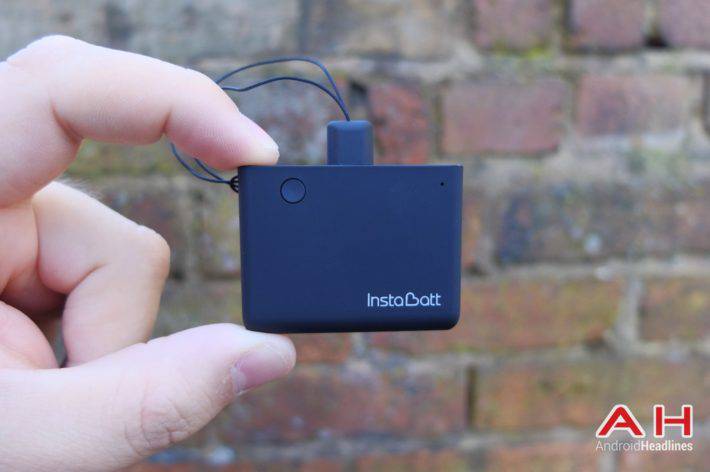 Portable battery packs are not a new thing, and while many have tried to make the "perfect" battery pack, the fact is that there just isn't a "perfect" battery pack. At least not for everyone, anyway. Instead, different types of users and different use cases require a different size of battery and so on. InstaBatt is a small battery pack that's designed to be convenient as well as super-portable. Coming in at just 12 x 40 x 52 millimeters in size, this is certainly a small pack, but can the tiny 1,200 mAh cell inside of it be any good?

First thing's first, we'll go over the tech specs, of which there are many available from InstaBatt's own website, but here's the long and short:

This is not an impressive list of specs, a 1,200 mAh battery wouldn't charge a single modern Android phone even close to full, but perhaps that's not the point here? Instead, the point could perhaps be more about keeping a device topped-up or giving you just enough juice to make an emergency phone call or send that last minute email? Either way, we'll find out how useful it is. 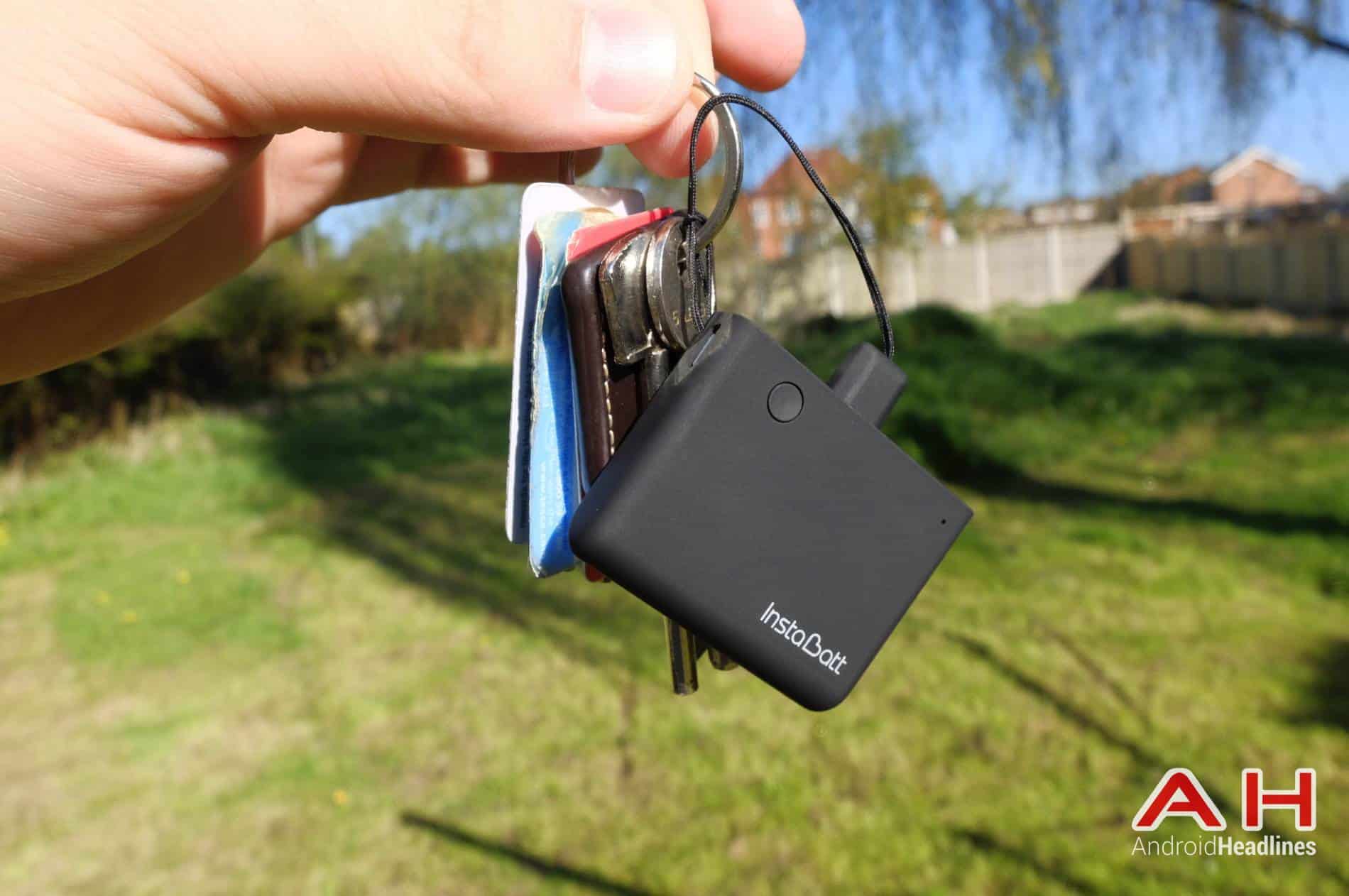 What can we say about the InstaBatt except that it's small? It reminds me a lot of a similar Motorola solution from a couple years ago, but the InstaBatt has one thing in its favor; color. While I have the black version to review, there are 20 different colors available, which not only makes it easy to match up to the color of your phone, but also to the color of your case and perhaps offer a way to bring a little brightness into your everyday life. Other than that however, there's not much to say about the design of the InstaBatt. It's a short and chubby little thing that doesn't weigh much and will comfortably fit on a set of keys without adding too much bulk.

However, there's one pretty annoying flaw with the overall design and that's how you connect to say, a set of keys. There's a string loop attached to the the side of the InstaBatt that also has the cap that covers the microUSB connector. This is just not a good way of attaching it to things. A keyring loop and a carabiner would make for some excellent inclusions in the package, but sadly there's nothing but an included cable.

Having said all that, as small and inexpensive battery packs go, the InstaBatt is a decent little option from a design and portability standpoint. Although some extra fittings to make it easier to attach to things would be much more helpful though, that's for sure. 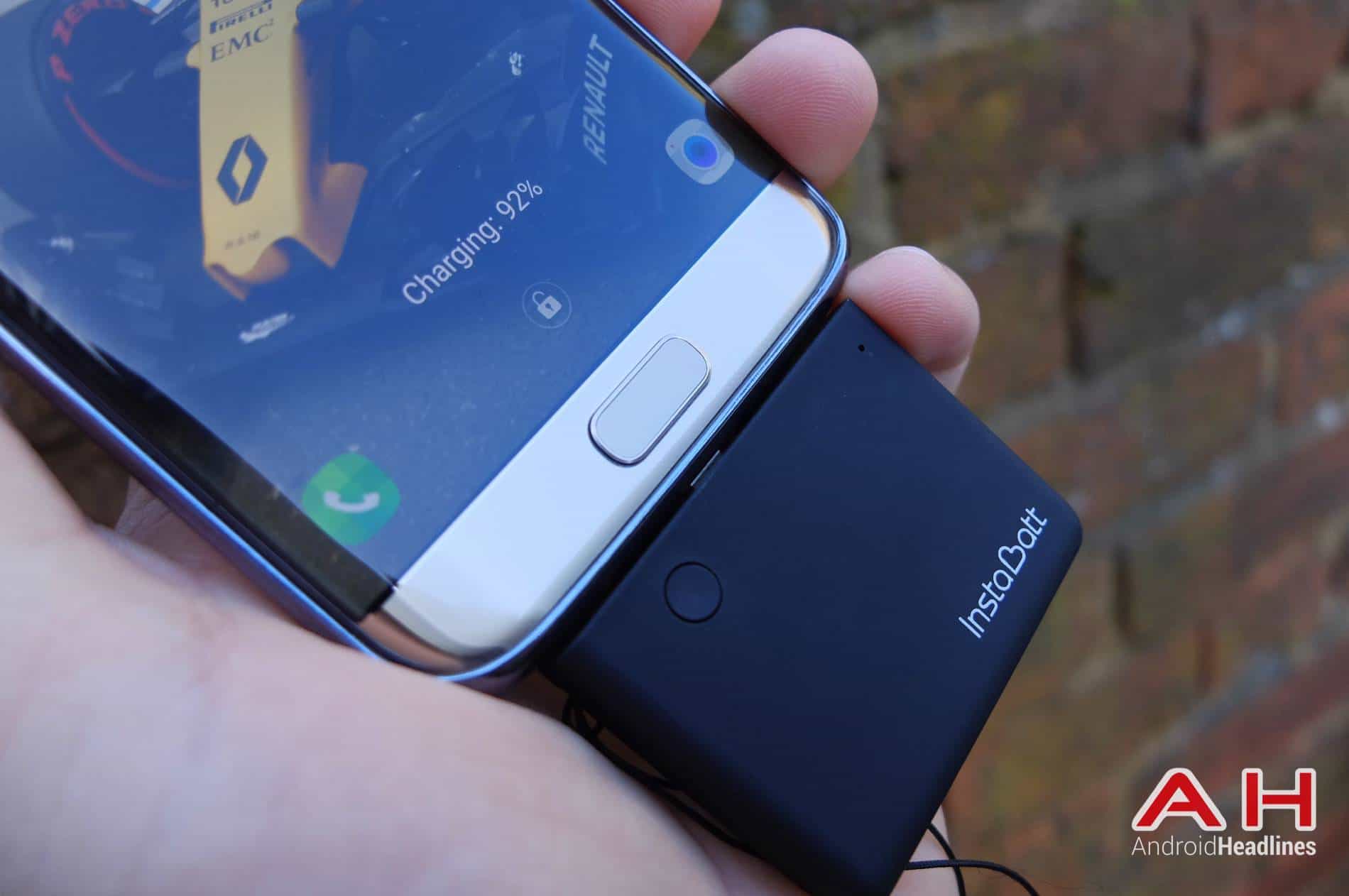 The InstaBatt does indeed work, and work well. I mean, how many battery packs can you connect to your phone and then continue to use it? Not many without a cable dangling around behind it. It's a convenient solution, but it's not exactly a great one overall. For one thing, the 1,200 mAh battery capacity is, shall we say, small. My Galaxy S7 Edge has a 3,000 mAh battery inside, but this is also a non-removable battery, and the InstaBatt is small enough to throw in my back pocket, in my jacket or throw on my keys. My 13,000 mAh big battery pack? Yeah, not so much. This is the point of the InstaBatt, it's a simple and convenient solution that well, is as easy as plugging in. It's not going to recharge your phone fully, but it should give you an extra 25 – 30% of pretty much every flagship Android device, which isn't anything to sniff at. Especially when you're out somewhere and have no other means of charging your device, the InstaBatt might just help you out in a pinch.

Even so, it's incredibly slow to charge anything. We live in an age of QuickCharge 3.0 and while not everything can operate at those charging speeds, I see no reason why this couldn't output at at least 1.5A or 2.0A as most other battery packs do. This ends up delivering a battery pack that, when you're using your device, will trickle charge into your phone or at worst just keep it at the same level of battery percentage, rather than actually recharging your device. This is really the biggest downside of the whole package, but with this fixed the InstaBatt would be a much better battery back. 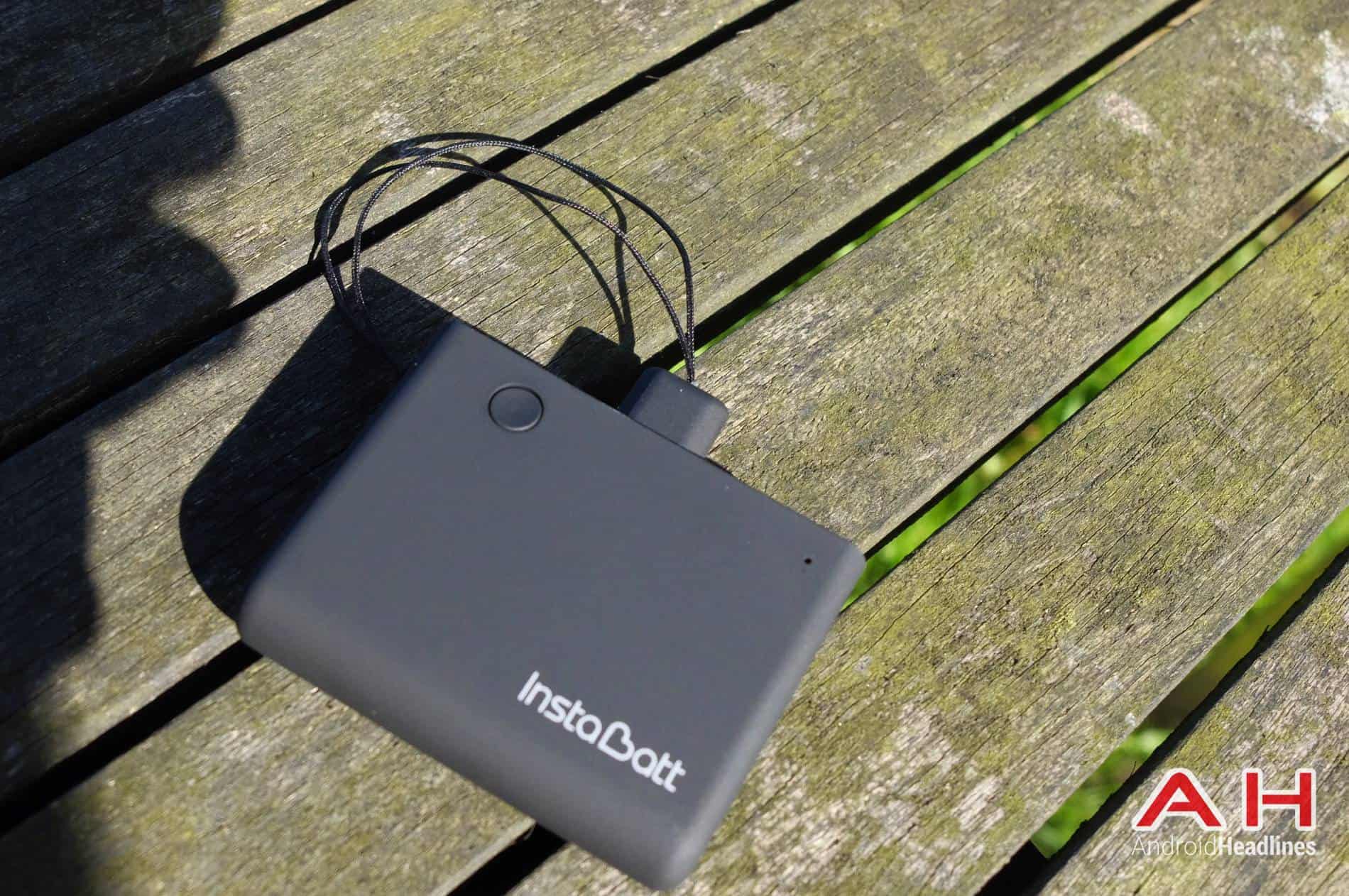 The InstaBatt is not going to be for everyone, and that's okay. It's not the sort of thing that someone willing to carry a massive battery pack with me will appreciate, and is instead more of a convenient lifesaver (at least in terms of having a phone with some battery left in it). It's portable enough to put on a set of keys, simple and easy enough for anyone to use, and they're not overly expensive, either. It's just a shame that there's not much in the way of a speedy output with these, but for something so portable and compact it's not exactly a surprise either. Great in a pinch and great to have on your person on those extra-long days, the InstaBatt isn't a miracle, but it's a handy little gadget nonetheless.

Advertisement
Buy the InstaBatt Battery
Trusted By Millions
Independent, Expert Android News You Can Trust, Since 2010
Publishing More Android Than Anyone Else
24
Today
24
This Week
24
This Month
3198
This Year
104677
All Time
Advertisement