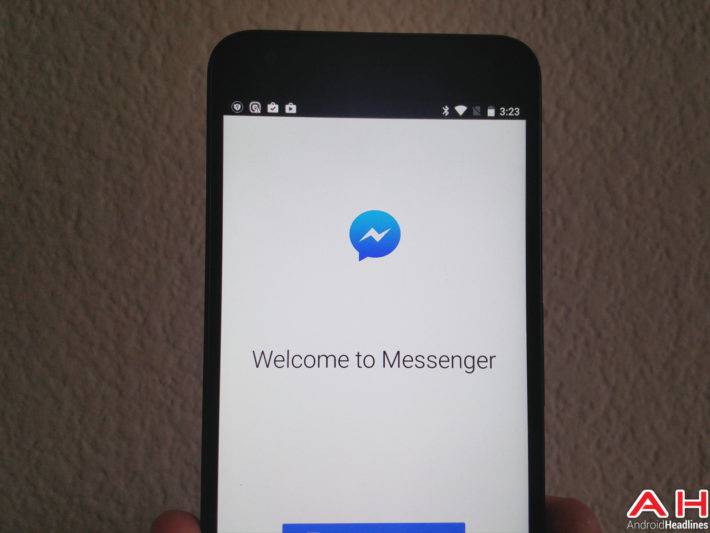 Normally, as one level of tech comes through and replaces another, it does result in a fundamental shift for that industry. Messages in general, do seem to be one of those aspects which has not been hampered too much by the evolving of technology. In fact, if anything, the tech has resulted in more people now sending more messages to each other. However, one massive aspect of messaging that has changed is the migration away from SMS messages to the the now abundant choice of message-focused apps like like Telegram, WhatsApp and of course, Facebook Messenger.

Speaking of Facebook, for those who are following this week’s news, Facebook is hosting their F8 developer conference and as a result made quite a few announcements yesterday, including that of a new 360-degree camera, among other things. However, one of the announcements that has come through today pays closer attention to the messaging landscape and especially in terms of Facebook’s Messenger and WhatsApp services.

According to Mark Zuckerberg, the two message entities now effectively process about 60 billion messages a day. To put this into perspective, this is thought to be about three times as many SMS messages that are processed each day. And keep in mind, this number is only relevant to two specific messaging services. Of course, this is not too surprising when you factor in the extremely high level of users that are associated with both. WhatsApp is thought to be now exceeding a billion users while Messenger is not that far behind with the latest numbers suggesting the user base comes in at about 900 million users. An increase of significance when you consider that three months ago, Messenger stood at about 800 million users. So it seems unlikely to be that long before the next 100 million are on the books as well. Especially, as Zuckerberg also made it clear at F8 that Messenger was the company’s fastest growing platform of last year. If 2016’s numbers are anything to go by, then they seem to be good indications Messenger will grow just as fast this this year as well. Either way, while it does not bode well for the likes of SMS, it does continue to prove that messages, albeit, in app form, are alive and well and in reality, stronger than ever.