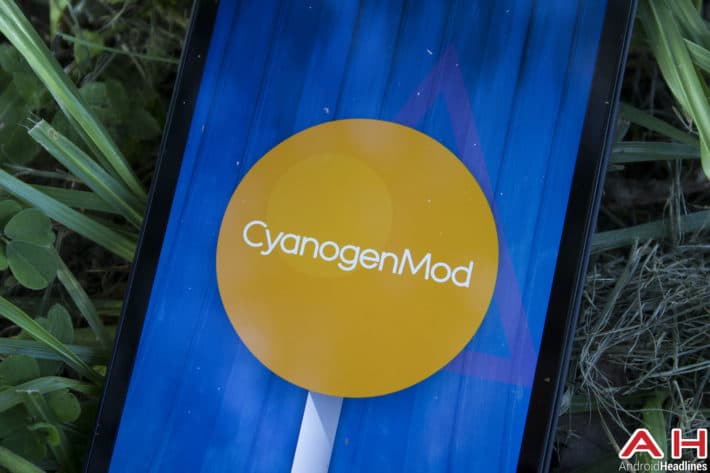 CyanogenMod 13 which is based off of Android 6.0 Marshmallow, has been out for a good while now. But mostly in nightly builds for many devices. And with them being nightlies, they are typically pretty buggy and unstable. Snapshot builds are a bit more stable and come out about once a month. Last night, CyanogenMod began rolling out the second snapshot for CyanogenMod 13 to supported devices. There are many devices supported on this second snapshot which you can see in the source link below. Now these are mostly newer devices and Nexus devices. Nexus devices are easier to support, because there's not much proprietary software involved, in fact the most of the software is in AOSP, so it makes things much easier for ROM developers.

The Snapshot 2 isn't going to be 100% stable, but it is going to be much more stable than the typical nightlies that are often available. If you have an Android device running on CyanogenMod 13, then it's a good idea to go ahead and update to the Snapshot 2. It'll likely fix some bugs you may be having with your device on CM13. Keep in mind that this is a custom ROM, so if anything does go wrong with your device, your manufacturer won't do anything to help you. Since you are out of warranty (and that started the moment you rooted your device). Most people start flashing custom ROM's when manufacturers stop updating their phone, which usually means their warranty has run out anyways.

It's important to note here that CyanogenMod is different from Cyanogen OS. The big difference here is that CyanogenMod is the open sourced software that you are able to flash onto almost any device out there. Cyanogen OS is more proprietary and what you'll find on a few devices, particularly in emerging markets. This includes the OnePlus One and the ZUK Z1 to name a few. Cyanogen OS is mostly the same as CyanogenMod, but it does have a few extra features thanks to partnerships between Cyanogen Inc and some other companies. Like Truedialer.

If you're interested in CyanogenMod 13 Snapshot 2, head to the source link below.