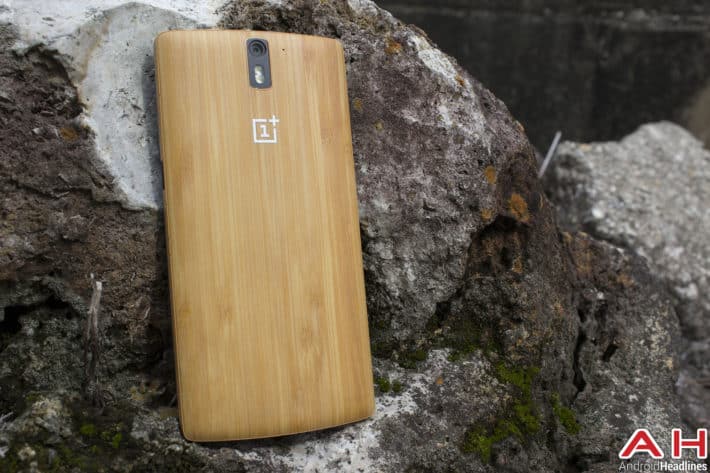 Back when OnePlus were a company that didn't even have a tangible product for people to purchase, the Chinese upstart was busy dripfeeding the community itsy, bitsy pieces of news drop-by-drop. One of the more popular pieces of news the firm dropped back then was the fact that the OnePlus One would be powered by the then-new Cyanogen OS, a version of the open source custom ROM. Since then of course, we know that things went South between Cyanogen and OnePlus, but the original OnePlus One is still very much supported by Cyanogen and now Cyanogen 13 is available for the original phone that put the Chinese firm on the map. This brings the OnePlus One up to Android 6.0 Marshmallow, and the OTA files can be found online for download.

Many avid users will probably have updated their device by now, but for those that haven't, the OTA files can be found for download directly from Cyanogen's website. The new version of Cyanogen, Cyanogen 13, can only be flashed if users still have the stock recovery on their device, which means those that moved onto something like multiROM will be out of luck. There may well be customized version available that will flash through TWRP or even CWM available, but as always users go that route knowing that there are some risks involved. Kondik himself even posted on the OnePlus forums with some good news for those holding on to the venerable OnePlus One saying that "much of our focus was on eliminating technical debt and refactoring stuff so we can go faster when N drops."

Those that are running OxygenOS on their OnePlus One won't be able to flash this, as this update is solely the Cyanogen side of things. However, given that the Marshmallow update to OxygenOS is just around the corner for OnePlus 2 users, and OnePlus have some time before the OP3 will be released, an OxygenOS update running Android 6.0 for the original OnePlus shouldn't be too far away. For now though, those interested in updating their OnePlus One to Marshmallow can do so by downloading the Cyanogen 13 OTA link from Cyanogen here.