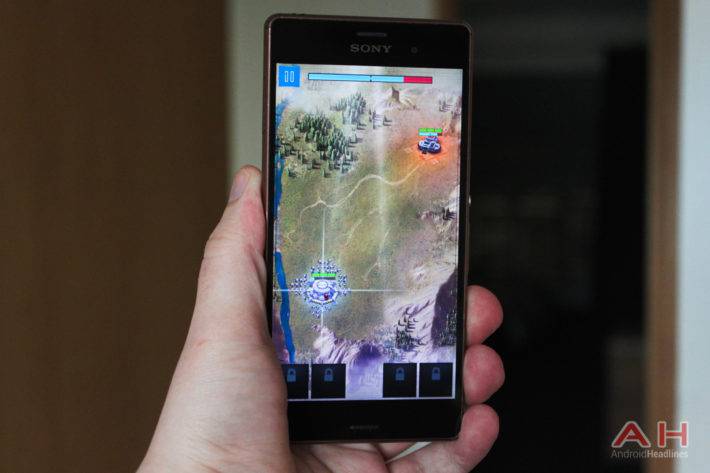 If you enjoy a good strategy game that puts you in the role of controlling a vast array of units and conquering your enemies, Robocide is a game worth looking into as it has all of those things, plus robots. Robocide is a real-time strategy game which puts you in command of a giant Robot army and your main goal is complete and total domination of your opponent. There are over 500 different robot units you can collect and dispatch to unleash attacks, and you can strengthen your armies with larger and more powerful robots called Titans which you can also upgrade for intensely devastating power.

As a robot army commander, you're trying to save the planet Earth as well as take back the galaxy and save it from future harm. As you explore the far reaches of space thoughout the universe, you'll come across many different types of enemies and each battle you engage in will get progressively harder. While Robocide does feature a decently sized campaign to immerse you in and help you become familiar with how the game works, you can also play and battle other players online for status and leaderboard rankings, and since it's all in real-time you'll have to be on the top of your game if you expect to challenge and demolish your live player opponents.

In addition to battling it out against other players online in single combat for supremacy, you can also join with other players to form alliances which allows you and the other alliance members to help each other out in battles whether it be through provided support with robots or simply by giving you some needed supplies. The game isn't all about being on the offensive though, as you'll often have to be defending your base from player attacks too. Since this is an online game you'll have to be connected to the internet to play at any time, and Robocide is a free game so you won't have to pay to install it, but there are optional in-app purchases that gamers should be aware of. You can pick up Robocide from the Play Store if you want to give it a shot.