Since OnePlus was founded in December 2013, the Chinese smartphone manufacturer released three handsets, namely the OnePlus One – a.k.a. the hero smartphone that brought the company under the spotlight – the worthy OnePlus 2 sequel, and the mid-range OnePlus X boasting a sleek design. All evidence so far suggests that OnePlus is working on its third flagship phone for a market launch in 2016, and yesterday the company’s CEO, Pete Lau, may have shared the very first OnePlus 3 camera sample, hinting at a premium sensor with great Depth of Field capabilities.

Yesterday, OnePlus CEO, Liu Zuohu – who is also referred to as Pete Lau -, shared a macro photo of a flower on the Chinese microblogging website “Weibo” along with the simple caption reading “park”. No other details have been given by Pete Lau, but the Chinese media quickly picked up on the story and explored the idea that the photo may have been captured with a OnePlus 3. It does seem like the picture was taken with a smartphone, but oddly enough the original post claims that the image was posted “from a Canadian phone”, with the text redirecting users to the official OnePlus 2 product page. We’re not going to pretend to make sense of it all, but assuming that Pete Lau wanted to tease the upcoming OnePlus 3’s camera capabilities without making any (semi)official announcements, all the while sparking our imaginations, then this might be the right way to do it.

As far as the picture is concerned, it boasts high quality Bokeh and Depth of Field, and the color reproduction seems to be spot on. However, it should be noted that the image may have been compressed by Weibo so it may not reflect the smartphone’s camera capabilities entirely accurately. We might find out sooner rather than later, assuming that the company’s plans to release the OnePlus 3 “by June” have not been altered since February 2016 when OnePlus co-founder Carl Pei confirmed the timeframe. Either way, in case you’ve missed the news, there’s also a possibility that OnePlus could release multiple variants of its upcoming flagship, one of which might boast 6 GB of RAM. 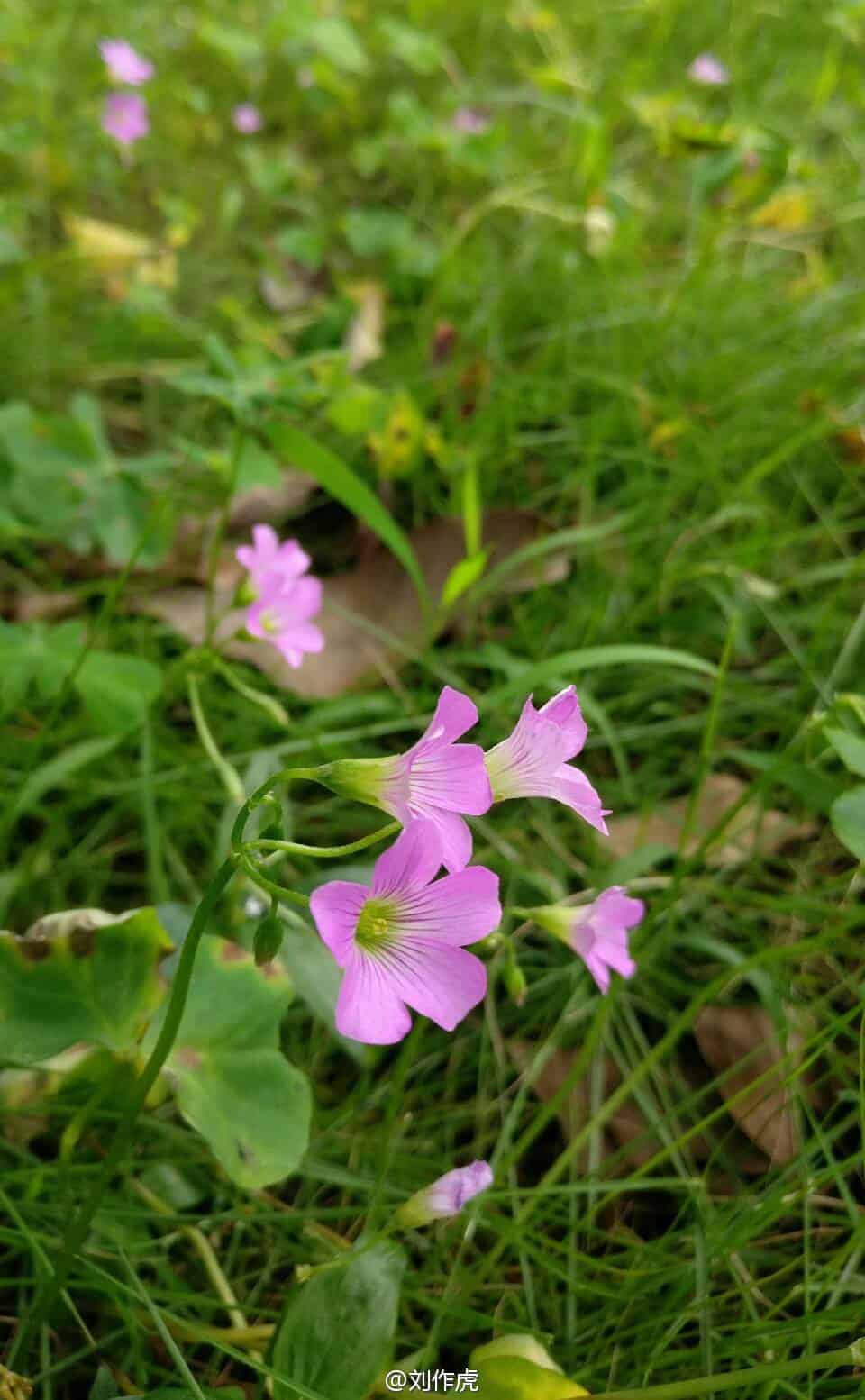