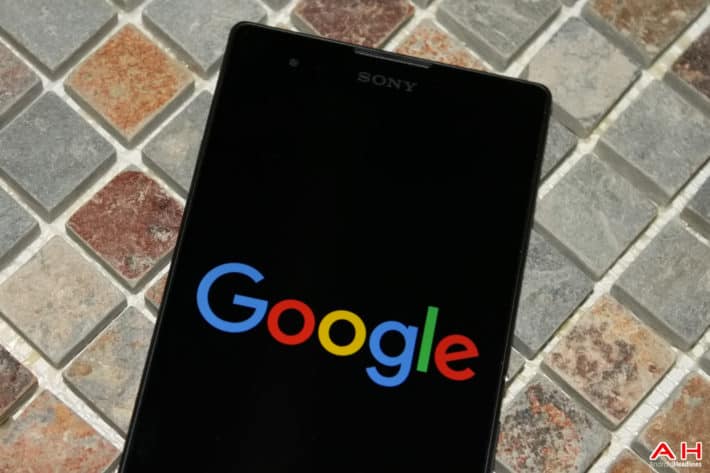 When your company is as vast and rich as Google is, you tend to have many other companies casting objections and lawsuits in your direction.  Google is fighting off its fair share of anti-competitiveness lawsuits around the world, including the European Union (EU) and up north in Canada. Google manages to win some of these lawsuits, and it looks like Canada may be one of the wins.  In 2013, Canada’s Competition Bureau started a case against Google based on “allegations that Google engaged in anti‑competitive business practices related to online search, search advertising and display advertising services in Canada.”  Today, they closed the investigation after concluding that Google’s practices do not exclude its Canadian rivals.

Google derives most of its profits from collecting data, analyzing that data, and selling the findings to businesses that need those statics and trends to gain a competitive edge.  Google is so good at what it does, it has become the world’s largest search engine.  In this digital and mobile economy, the advertising landscape is constantly changing – newspaper ads are no longer as effective as they were, as we look to Google searches, social media, and mobile ads, often while we are shopping.  Canada’s Competition Bureau said that just because you are a large business does not necessarily mean you are breaking any laws or Acts. Growing your business can result by simply offering a product that the consumer wants.  They claim that both businesses and consumers benefit with online searches and search advertising.

The Bureau considered allegations that Google continually alters its search results to exclude rivals that provide competing services – such as maps, local reviews, travel, etc.  After their investigation, the Bureau concluded, “Although Google frequently makes changes to the algorithm it uses to rank search results, evidence obtained over the course of the inquiry indicates that Google’s changes are generally made to improve user experiences.”  Google does manipulate data, but only to the consumers advantage, not Google’s – for instance, if Google finds out that a site is attempting to artificially increase their rankings in the search results, Google will take steps to demote them.

Kent Walker, Google SVP and General Counsel, said in a statement. “We’re pleased that the Canadian Competition Bureau has decided to end its inquiry.  We work hard in a competitive landscape to create a great experience for our users and help them quickly and easily find what they need from Google.”  The Competition Bureau concluded that if a customer is unhappy with Google’s bundled or preloaded software, they can get rid of it or change it to whatever search engine they wanted – this included mobile and desktop.