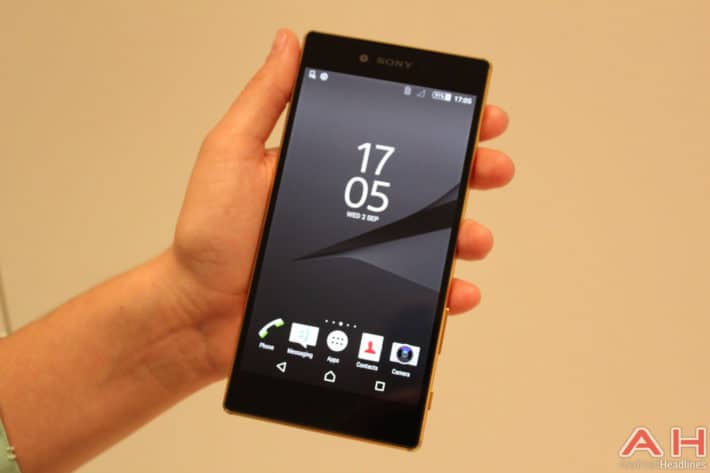 Do we have good news for owners of the Sony Xperia Z5 and Xperia Z5 Premium smartphone on the Bell network – a newly revised Android 6.0 Marshmallow update is now available for downloading.  The first update went out on March 23 but was quickly stopped after several problems were discovered – having trouble accessing the Google Play Store, having to reset their device to access the Store, while other devices turned into a brick on their owners.  Sony later tweeted, "Xperia Z5/Xperia Z5P owners: we've removed the Android 6.0 update at this time & will advise once it's been re-issued. Thx for ur patience."  If you did not already receive your notice to update, you can always 'force' the issue by going into your settings and checking for new updates – generally, it will go out and check for new updates, download the update, and then ask if you want it run the update.

One of the best features of Marshmallow is the Doze feature – it is a type of advanced power saving mode, where it can restrict your device from sending and receiving data in the background when you do not need it.  Without your device always sending and receiving data, you will be able to greatly extend your battery life.  Quick Connect makes it easier to find and to connect to nearby devices by listing current selectable devices and even listing previous connections you may have made.  The update also brings Google Now on Tap, which allows you to hold down your home button to get more information about whatever is on your display.  Say you just searched and found a restaurant – Google Now on Tap will take you to its website or bring you up a menu.  All good stuff to make your Android experience even better.