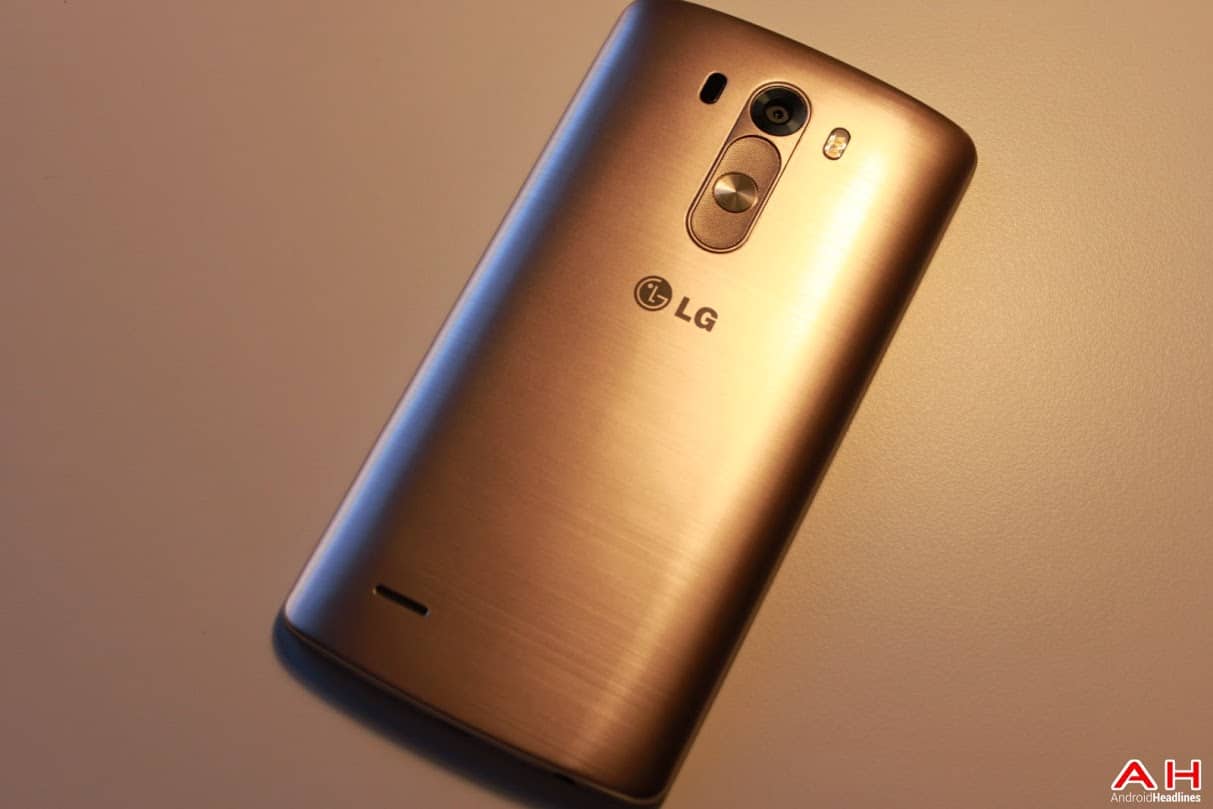 The LG G3 in Canada made the jump to Android 6.0 Marshmallow last month, and as the update continues to expand in new regions and on different variants, it’s now time to welcome another LG G3 model – this time from the U.S. – to the latest version of Android. As given away by the title above, today the AT&T-labeled LG G3 is finally joining the Marshmallow party.

According to owners of the LG G3 at AT&T cited by Android Central, the carrier in question has begun rolling out Android 6.0 Marshmallow on the said device, bumping the build number to “MRA58K”. As usual, Android 6.0 Marshmallow brings numerous features and changes to the operating system, including a new native battery management system called Doze, Google Now on Tap, app permissions, new volume controls, a reworked Do Not Disturb option, and countless changes and improvements to the user interface, some of which should be translated into LG’s proprietary user interface. As usual, while AT&T may be launching Android 6.0 Marshmallow as we speak, it may take some time before the OTA (over the air) update will reach every LG G3 unit in use. However, LG G3 owners can always try and trigger the updating process manually by heading down to the phone’s “Software information” submenu within “Settings” > “About phone”.

The LG G3 was released in June 2014 with Android 4.4.2 KitKat out of the box. The smartphone was later updated to Android 5.0 Lollipop, which means that throughout its lifetime the LG G3 has received two major Android OS updates including Marshmallow. The LG G3 is definitely deserving of this treatment, as it was one of the most exciting flagships to be released in 2014. It was the first smartphone to boast a display with a resolution of 1440 x 2560 pixels, and was also the first smartphone to feature laser autofocus, along with OIS (optical image stabilization) technology. It is equipped with a Qualcomm Snapdragon 801 SoC, an Adreno 330 graphics chip, 2 / 3 GB of RAM, and a generous 3,000 mAh removable battery. Needless to say, the LG G3 remains a great smartphone to this day, and the update to Android 6.0 Marshmallow will surely revitalize it. 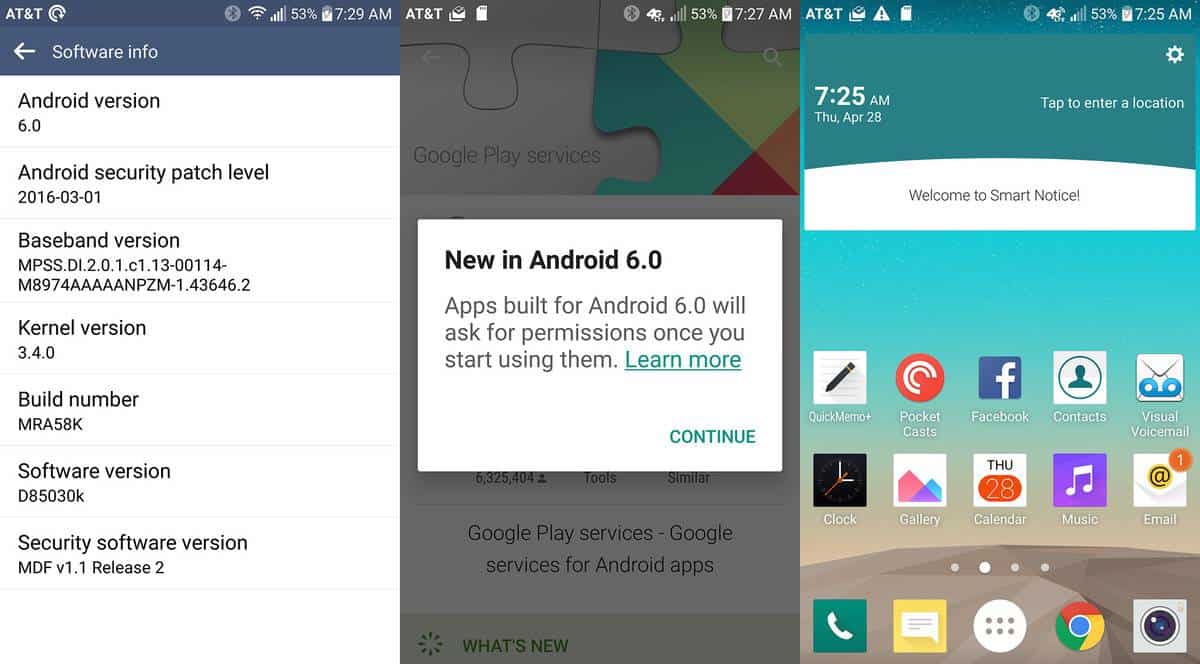