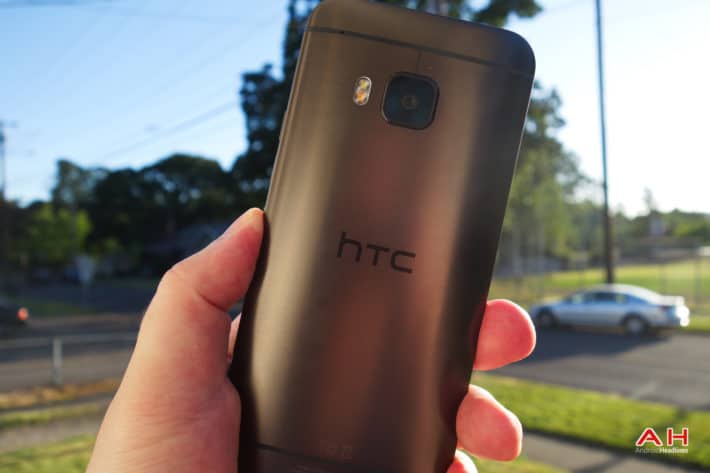 If you own the HTC One M8 or One M9 over on AT&T, then you won't be too happy with this news. According to the VP of Product Management at HTC, Mo Versi, the company has run into a "slight delay" with the roll out of the Marshmallow update to those two devices. Versi did mention that they are in lab looking working on the update and are "looking at approval within the next couple weeks." Hopefully the delay isn't too long, but it's still not a good look for HTC and AT&T.

Versi didn't mention what the delay is here, whether it's on HTC's side or AT&T's side. It's likely to do with issues in the code or update, aka bugs. Which it's important for manufacturers and carriers to take their time in rolling these updates out so that they are as bug free as possible. Users don't want to get an update to Marshmallow and it be so riddled with bugs that they need to roll back to Lollipop. This is something we see quite often over at AT&T for some reason. Either updates are pushed before they are ready and are then pulled. Or updates get delayed. It's a bit unfortunate, but not the first time. And it definitely won't be the last time this happens.

As usual, Mo Versi will give us the signal once they get the approval from AT&T to start rolling out the updates. In the past few years, HTC has become much more transparent about updates. From showing us the process that these OTA's go through before they land on your device, to telling us which devices (and variants) have been approved and will be seeing their updates soon. It's a breathe of fresh air for those impatient with updates to new versions of Android.

With the HTC 10 not coming to AT&T, officially, one has to wonder if AT&T has HTC on their priority list for testing updates. We'll likely never know. But as soon as Versi lets us know the updates for the HTC One M8 and One M9 are ready to go, we'll be sure to let everyone know.